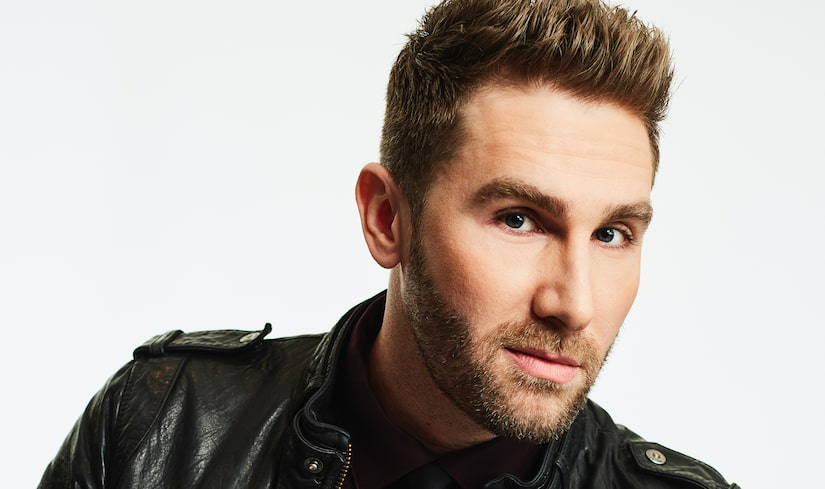 Below, we’re catching up with Michael Todd, whose vibrant personality and unique talent commanded attention.

While the talented musician didn’t find love on “Listen to Your Heart,” the friendships he formed while filming have continued to flourish along with his solo career and current dating endeavors. Read on for Michael’s high notes!

What did you learn from competing on “Listen to Your Heart”?

I learned to really enjoy the moment and to be fully present. It was nice not having my phone during this experience.

The experience truly inspired me to strive for excellence in musicianship and artistry.

My favorite memory was when we were all sitting around the fire outside one night performing our original songs one by one for each other. It was magic.

My proudest moment on the show was performing [my song] “Hot Touch.”

My biggest musical accomplishment has been 380,000 plays on “Hot Touch” on Spotify!

It helped me understand the importance of a rose and why you should give them to the person you love.

If you could only sing with one other “LTYH” contestant for the rest of your life, who would you choose?

My strongest friendship on the show was with Matt [Ranaudo]. We became homies and then I left soon after.

F--k yeah. They’re rad. I love the understanding of other creatives.

I am in a relationship! Lovin’ it up. 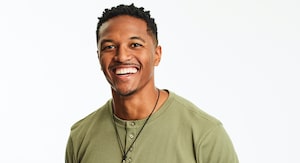 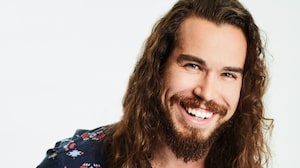 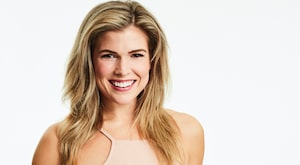