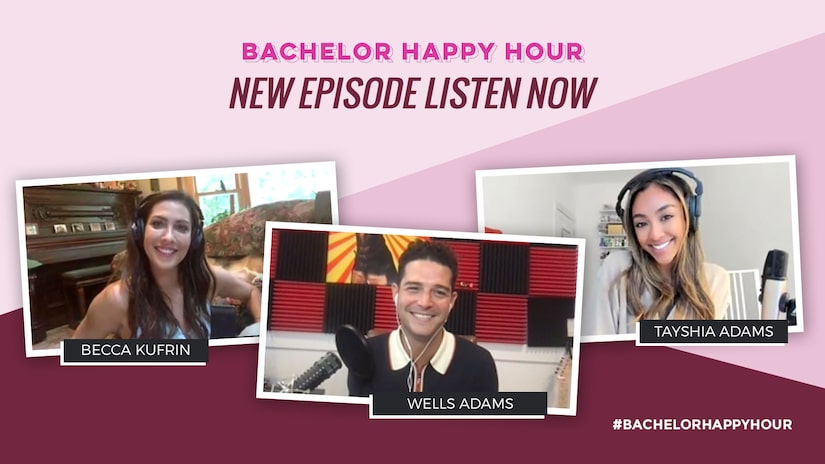 After hosting a group date on the Monday, July 5, episode of “The Bachelorette,” fan favorite Wells Adams sat down to chat with “Bachelor Happy Hour’s” Becca Kufrin and guest co-host Tayshia Adams to chat about his time within Bachelor Nation.

Wells — who is currently engaged to actress Sarah Hyland — shared behind-the-scenes details from his time on “The Bachelorette” Season 12 in 2016. He also revealed the advice he gave to Season 17 lead Katie Thurston and her men.

Elsewhere, the franchise star teased what to expect on the upcoming season of “Bachelor in Paradise,” for which he served as bartender and presided over Rose Ceremonies.

Later, Tayshia shared her thoughts on Katie’s touching one-on-one date with contestant Andrew S., during which the pair discussed their childhood experiences, marriage, and the potential of raising a multiracial family, among other important topics.

This prompted Tayshia — who co-hosted “The Bachelorette” Season 17 alongside Kaitlyn Bristowe — to open up about her experience as a biracial woman and shed light on the conversations about race that she’s had with fiancé Zac Clark throughout their relationship. 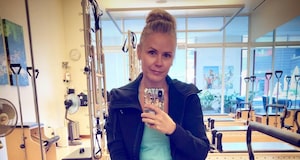