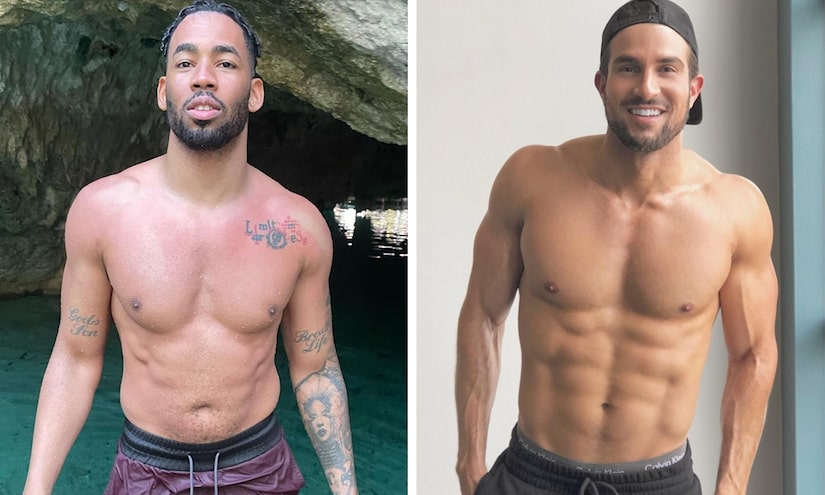 On this week’s episode of “Talking It Out,” co-hosts Mike Johnson and Bryan Abasolo shared their thoughts on thirst traps and handling the pressure that comes along with being social media influencers.

“You know how hard I work my butt off to try to obtain that #ThirstTrapThursday?” said Mike, who has a penchant for sharing sizzling hot shirtless snaps with his Instagram followers.

“The reason I do it — and I’m going to be so transparent — let’s be honest, Bryan, the world we live in, we get paid for having nice bodies,” he continued. “I don’t care what anyone else says. It’s just true.”

Bryan agreed, noting that he gets more engagement online when flaunting his own chiseled physique.

“Listen, besides pictures with [my wife] Rachel [Lindsay], the second most liked and viewed are the thirst traps. It is what it is,” he said. “The machine needs to be fed. I don’t know. I don’t make the rules, but that’s just the way it is.”

Mike went on to say that he hits the gym hard not only for the ’gram but “to prove to myself that I put in the work to obtain it.”

Mike and Bryan each explained that they make a concerted effort to not compare themselves to others.

“Unfortunately, with social media, there’s a lot of the comparison game going on. You see all these different images, different bodies, different personality types online. People get caught up in that,” Bryan noted. “But they should just focus on themselves and maximize their vessel that they were put on this earth with.” 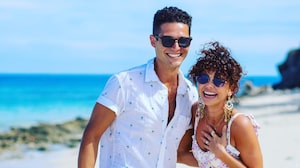 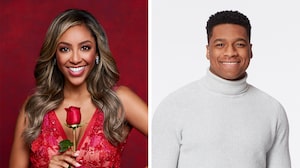 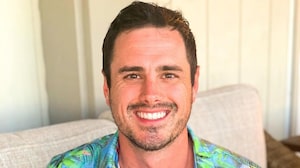 Ben Higgins Explains How He's Bouncing Back After Experiencing a 'Breakdown'