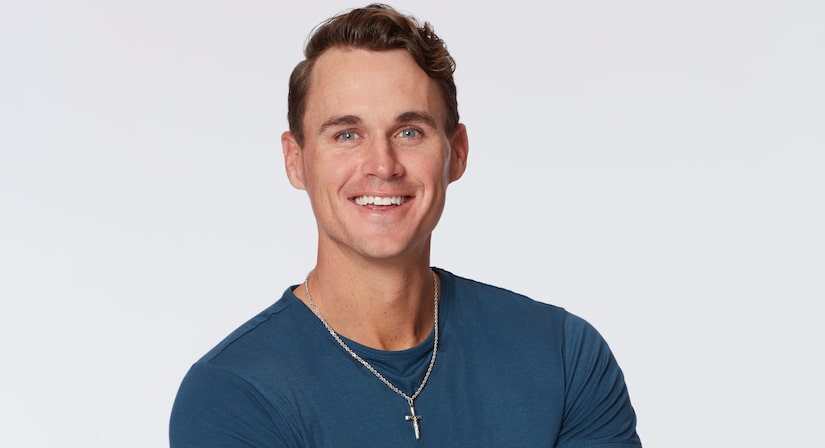 Mike P. stopped by “Talking It Out” to chat with co-hosts Mike Johnson and Bryan Abasolo about his experience as a contestant on “The Bachelorette” Season 17.

The fan favorite — who Katie Thurston sent home on Monday night’s episode — previously opened up on the show about his decision to remain a virgin until marriage. During his interview with Mike and Bryan, Mike P. shed more light on why he is saving himself for marriage and explained why he is “hypersensitive” to the subject of sex.

“I’m hypersensitive to this because I have three sisters, so I hear all their stories. I never want to be that guy that hurts a girl,” said the handsome gym owner, who grew up in California. “So, for me, I think I had to be extremely careful with how I was because I am such a connection guy.”

He elaborated, “I know this is a really weird thing to say because I’m waiting until marriage, but I’m an extremely sexual dude. It’s just I have to kind of confine that in ways until I get married, until I get in the right context.”

Elsewhere, Mike P. acknowledged preconceived notions that he is a “golden boy” because of his Christian faith and commitment to abstinence.

“I am a very flawed human being. I am extremely flawed. And I’ve said this. I talked with Katie about this. I’m very open about this. I may not have had sex-sex, but I’ve slipped up and I’ve had oral sex,” he admitted. “The few times I did slip up and do those things, those were things that taught me the significance of why I actually was putting sex on such a pedestal. It’s a bonding thing. It’s a connection thing.”

Mike P. added, “I’m no saint, man. I am somebody who has all these desires and all these things. I just want to make it perfectly clear how naturally selfish of a human I am outside of my faith.” 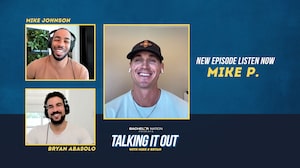 'Talking It Out': Mike P. on the Judgment He's Faced as an Athlete and Virgin

This or That with Wells Adams: Where Do the Bachelor Nation Star's Loyalties Lie?