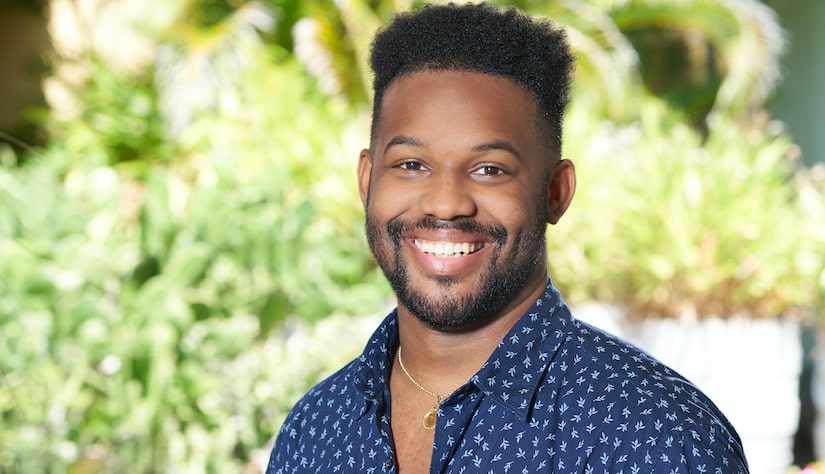 After Katie Thurston sent Tre Cooper home on “The Bachelorette” Season 17, the charismatic contestant headed down to the beaches of “Bachelor in Paradise” Season 7 to give love another shot within the franchise.

Tre teased details from his time filming the summer spin-off during a Tuesday appearance on the “Bachelor Happy Hour” podcast.

“Nuts! It was nuts. It was a whirlwind,” he told Becca Kufrin and guest co-host Tayshia Adams. “You saw the boy come out of his shell. I’m not going to lie. For me, [on] ‘The Bachelorette,’ I started nervous. I warmed up to like, ‘Oh, you can do this. Oh, she has a connection with you. She gave you a rose.’ So by the time I get to ‘Paradise,’ I’m like, ‘Go for it, man! What is the worst that could happen?’”

The handsome software engineer continued, “So, I hit the beach running. I’m excited for people to see what happens. I don’t want to give away too much, but it was a whirlwind. You see me more confident. You see me more assertive.”

Tre went on to describe the “interesting dynamic” between seasoned show vets and new talent that he witnessed firsthand in Mexico.

“It’s an interesting dynamic between people who kind of know each other and then Katie’s guys come in,” he said of himself, Aaron Clancy, James Bonsall, and Connor B., all of whom were announced as late additions to the original cast. “We have our own little sauce that we provide to the mix that’s dope, I think. So, people are going to be excited to see what we shake up.”

Hear more from Tre by listening to the latest edition of “Bachelor Happy Hour” below. 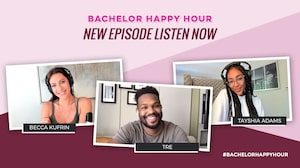 'Bachelor Happy Hour': Tre Cooper Talks 'Men Tell All' and Reveals Why Tensions Might Be High 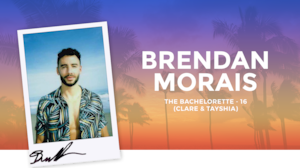 Your First Look at 'Bachelor in Paradise' Season 7 Is Here!