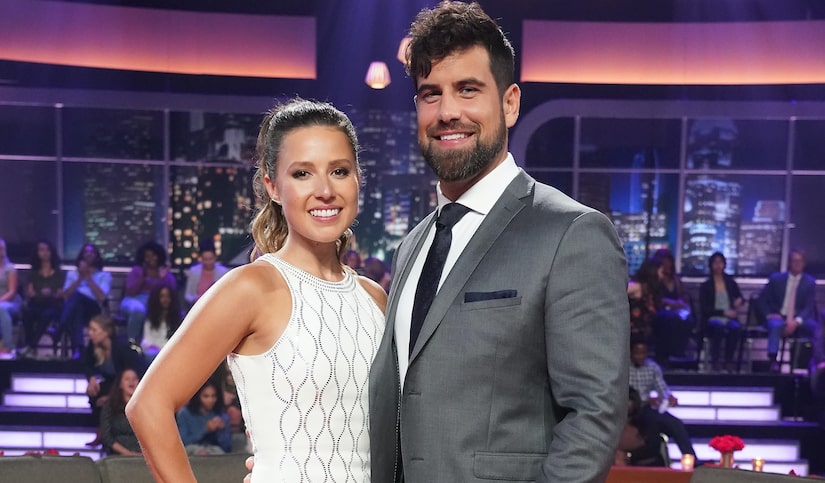 After getting engaged on Monday night’s emotional “Bachelorette” Season 17 finale, Katie Thurston and Blake Moynes opened up about their plans for the future in a new interview with People.

“We are still living in two different countries at the moment,” said Katie, who recently relocated from her home state of Washington to San Diego, California, while Blake lives in Ontario, Canada.

With a gorgeous 3-carat diamond from Neil Lane on her finger, Katie assured the outlet, “We have no doubts we’re getting married.” However, she noted, “But we have to figure out a few things first!”

According to Blake, that includes thinking through geographic logistics for the happy couple. “We’re going to travel around a bit in Canada first,” he said. “And then we’re going to check out San Diego for a potential move. It’s about getting our roots in. And we’re playing around with options.”

Still, that doesn’t mean Blake, a wildlife manager, and Katie, a bank marketing manager, want to settle down in one place.

“We’re not ones to have too much of a routine,” said Blake, adding that he and Katie might split their time between the U.S. and Canada. “We want to jump around rather than choosing one place to settle down. We want to experience life.” 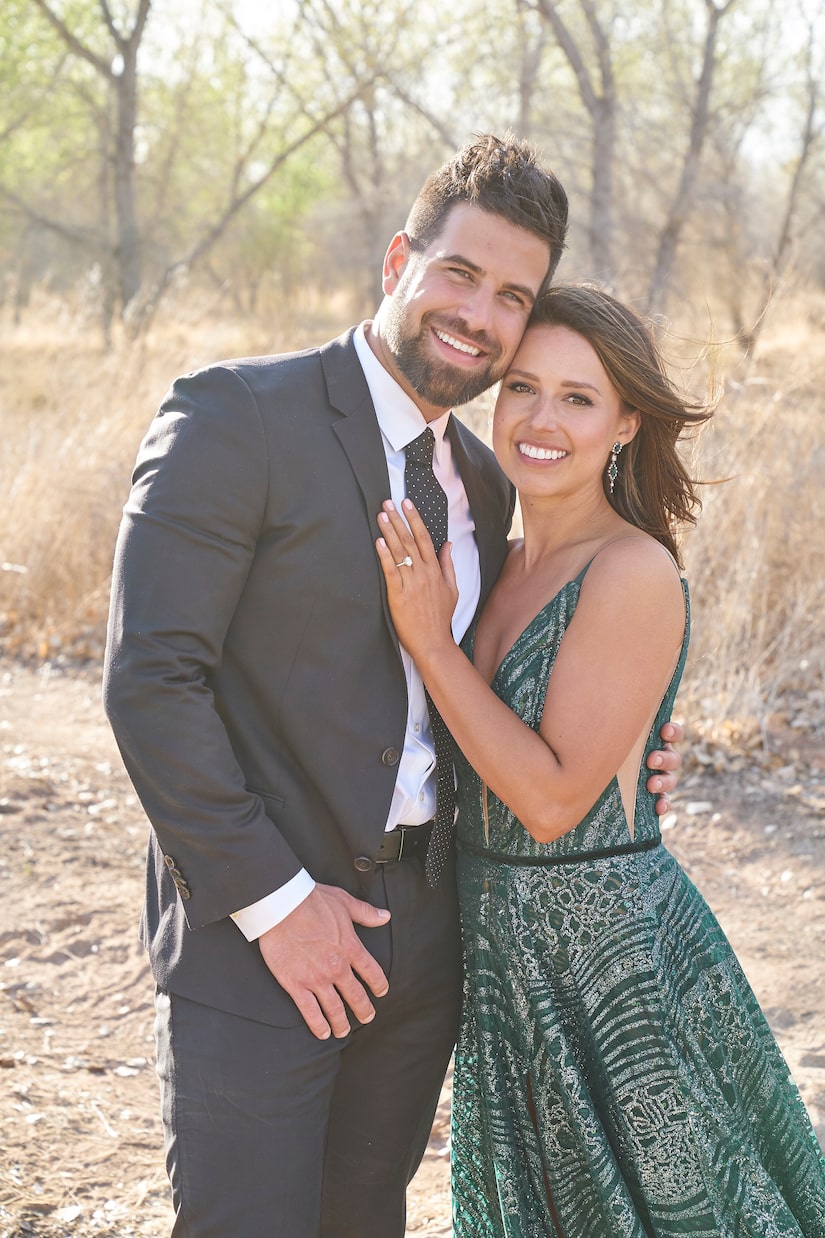 Asked for their thoughts on starting a family, the pair explained that having kids is not a top priority — at the moment.

“We’ve talked about several scenarios,” Katie said. “Obviously, if we want to have kids, we can, but there’s also adoption and also the idea of not having children.”

She continued, “The world is kind of dying right now and we have to question: Do we want to bring kids into this or spend the remainder of our time and energy to try to make the earth a better place? We are really open to all options.”

For now, though, Katie is soaking up all the alone time she can with her new fiancé, whom she feels grateful to have met during his second “Bachelorette” stint. (Blake previously appeared on Clare Crawley and Tayshia Adams’ Season 16 in 2020.)

“Blake and I are just very alike in the way we see the world. He’s passionate, he’s funny and I’ve never had a relationship that I’ve been so confident in,” Katie said. “Everything we’ve gone through has strengthened our relationship. And I’d do it all over again if it meant I’d get to be with him.” 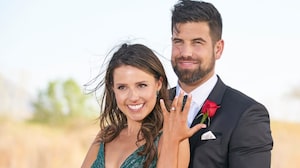 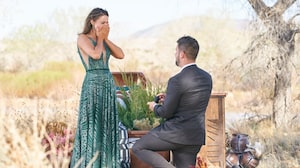 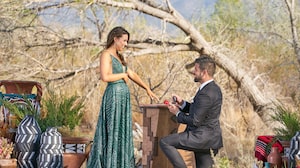