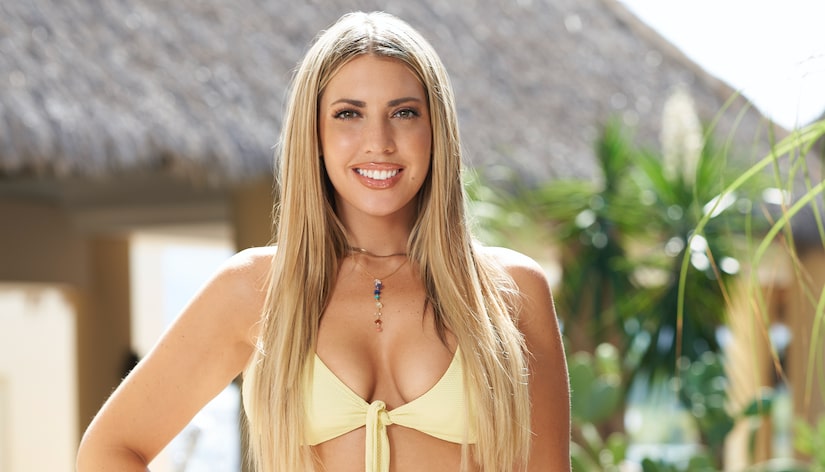 “I lost my rose-getting privileges when I took the crown off Catalina,” the “Bachelor” Season 25 star said on this week’s episode of “Click Bait with Bachelor Nation,” acknowledging the shocking moment she snatched a glittering tiara from the noggin of castmate and former Miss Puerto Rico Catalina Morales. (The move ultimately cost Victoria her spot in the competition for Matt James’ heart.)

“Natasha and I have spoken and she helped remind me that we’re all always learning and growing,” Victoria said, expressing gratitude for the friendship she has built with the “Click Bait” personality, whom she met while filming “Bachelor in Paradise” Season 7.

“I think it’s cool that we get to watch ourselves back on TV and decide what we want to change and where we can improve,” the Jet Set Glo founder continued. “That was a good experience. So, yeah, those are the positives.”

Victoria went on to say that her Queen persona retreated while looking for love on the beaches of Mexico. In fact, a new one emerged: The Goddess.

“I’m just blonde now, so I was feeling some goddess-y vibes. It’s summer and I did a lot of mediation and some crystal work, so the Goddess just emerged,” she explained. “I do feel like [Queen Victoria] was more of a personality. I had so much fun with it. But then going into ‘Paradise,’ I wanted to show more of myself. But I just can’t help myself. I needed another character.”

However, Victoria noted, “The Queen could always come back out.”

The franchise alum mentioned that the man who wins her final rose will have to handle both identities. “I think that when I fall in love, it will be the Queen and the Goddess because someone has to love all of me,” she said. “If you can’t handle me at my Queen, you don’t deserve my Goddess.”

Hear more from Victoria by listening to “Click Bait with Bachelor Nation” below.

“Bachelor in Paradise” Season 7 premieres Monday, August 16, on ABC at 8 p.m. ET. Catch up with the cast here. 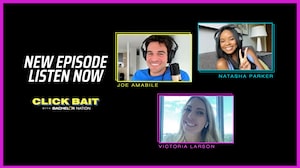