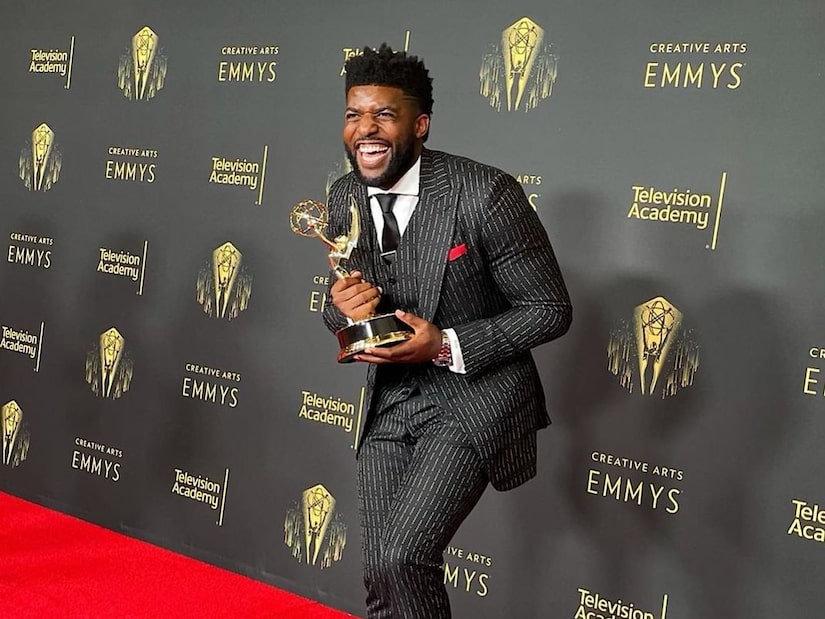 Emmanuel Acho was welcomed into the Bachelor Nation family when he guest-hosted the historic “After the Final Rose” for Matt James’ season of “The Bachelor.”

Acho is known for his ability to deftly navigate difficult conversations, including the ones he helped facilitate during “AFR,” and now he’s getting some major recognition for his work.

The talented host took to Instagram to announce that he won a Primetime Emmy for his series “Uncomfortable Conversations with a Black Man.”

Alongside a photo of himself proudly holding his Emmy, he wrote “WOW!!! I could cry. Actually, I did cry! I just won my first Primetime Emmy award. I never thought I would be honored when I started Uncomfortable Conversations with a Black Man. I just used my voice and you all were kind enough to listen. I LOVE YOU ALL.”

He followed up in another post that explained why the suit he wore to accept his award was a special tribute.

He wrote, “What appear to be pinstripes on a suit are actually names of those we’ve lost: Breonna Taylor, George Floyd, Philando Castile, and unfortunately so many more… While I wear their names as stripes on a suit, they exist daily in my mind and my heart. The work is not done.” 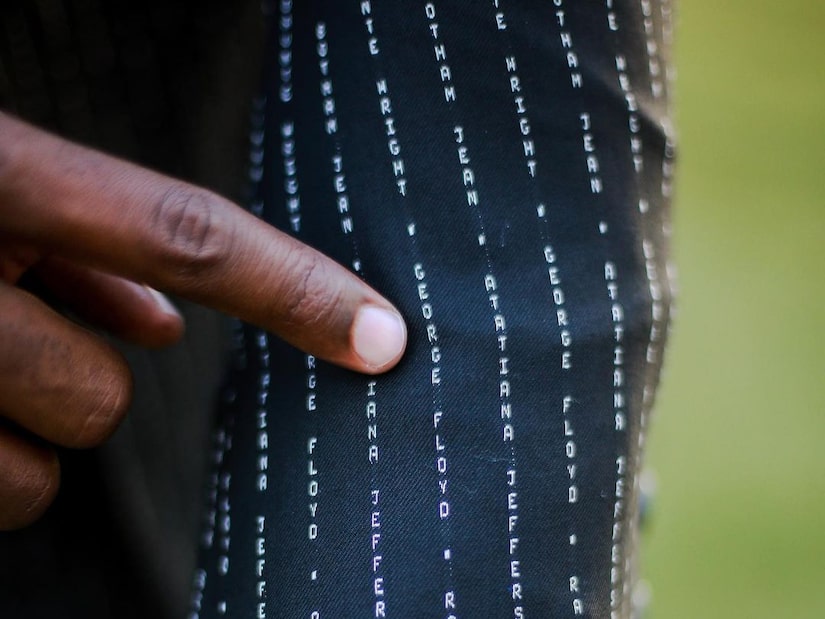 He also shared how grateful he is for the award and how he plans to continue the work he’s been doing.

Bachelor Nation flooded Emmanuel’s comments with congrats and support for his major moment.

We couldn’t agree more. Congratulations to Emmanuel on his well-deserved Emmy!