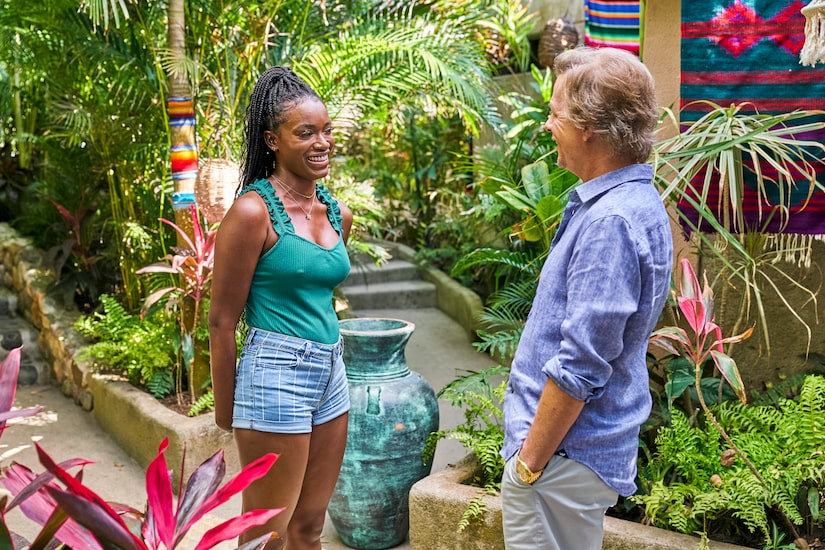 When Bachelor Nation star Tahzjuan Hawkins headed to “Bachelor in Paradise” Season 7 to look for love, she ended up making a connection with a former date’s nephew. She stopped by “Click Bait with Bachelor Nation” to share the real story about what happened between her and Tre Cooper’s uncle.

While fans saw sparks fly between Tahzjuan and Tre before they left “Paradise” on the same night, it was widely discussed on the show that Tahz had dated Tre’s uncle before filming began.

As she explained on “Click Bait,” she ended up matching with Tre’s uncle Anthony last year on a dating app and they met up for coffee. Tahz clarified that they only went on one date and shared a kiss while she was getting into her car before they left.

According to Tahzjuan, things ended between her and Anthony because they were in “different spaces in their life.” Tahz said that he would text her “every now and then” asking her to hang out, but he travels a lot for work, so she didn’t think it was a good match for a more serious relationship.

She explained that Anthony did contact her at one point to try to connect her with his nephew.

Tahz revealed, “Tre’s uncle reached out to me and said, ‘Hey, my nephew is going to be going on “The Bachelorette.” You’ve been on the show; can I give him your contact information? He might have questions.’ And of course, being the kind person I am, I was like, ‘Of course!’ And so we had a group text.”

So yes, a group text between Tahzjuan, Tre, and Tre’s uncle Anthony did exist. Oh, to be a fly on the wall in that chat!

Tahz clarified that she and Tre had only talked briefly before filming “Paradise” and that he wasn’t on her radar as a potential connection. As we saw on the show, Tahzjuan said she was more focused on Riley Christian, and she didn’t even expect to see Tre in “Paradise.”

While they didn’t chat much before the show, Tahz said she did give Tre some advice in the now infamous group text, telling him, “Don’t spend a lot of money on clothes. I spent so much money getting ready for the show and got sent home on night one. So don’t be me.”

It doesn’t seem like there are any hard feelings, though! Tahz said she’s grateful for her experience on “Paradise” and that her phone has been “blowing up.”

Tre also took to Twitter to share a photo of his uncle Anthony, writing, “Too busy w work rn to think of a clever way to do this, so I’m just gonna drop this here and dip. To those who care, meet Uncle Anthony.”

Too busy w work rn to think of a clever way to do this, so I’m just gonna drop this here and dip. To those who care, meet Uncle Anthony 😅 pic.twitter.com/NNDFbuNcOp

Tre followed up in another tweet, saying, “His IG is dranthonycooper #thankmelater.”

Well, there you have it, folks — the truth about Tahzjuan and Tre’s uncle once and for all.

To hear more of Tahzjuan’s conversation with hosts Joe and Natasha, listen to “Click Bait” below. 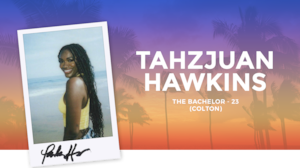 Paradise Profile: Catch Up with Tahzjuan Hawkins of 'The Bachelor' Season 23 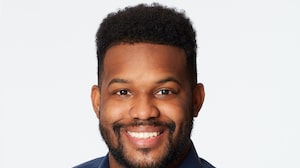