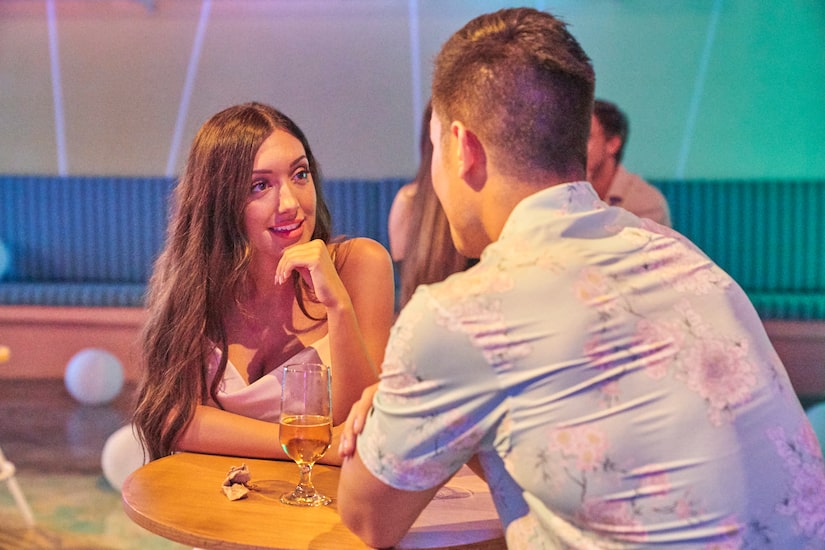 Alana Milne and Chris Conran found themselves at the center of the drama on Season 7 of “Bachelor in Paradise.” Their fellow cast members questioned whether the two went on the show for fame or for love because there was speculation they had a relationship prior to filming the show.

After Alana and Chris C. self-eliminated from “BIP,” Alana stopped by “Bachelor Happy Hour” to clear up the rumors about their relationship.

Alana said that she and Chris C. met on a group trip to San Diego before they went to Mexico to film, but that her relationship with Chris C. up until they saw each other in “Paradise” was completely platonic.

Despite leaving the beach separately, Alana told host Becca Kufrin that she and Chris C. have been spending more time together since the show.

The Bachelor Nation star said that he’s been “a really big support system” for her and that “he’s taken me on a bunch of dates.”

Alana was hesitant to reveal more about their relationship status at the time, but it appears things are going well for these two because they just shared some moments from a date night together on social media.

Alana revealed on her IG Stories on Thursday that she was in Salt Lake City, Utah, which is Chris C.’s hometown. Later that night, both Chris C. and Alana shared videos of each other taking out some anger in a rage room. 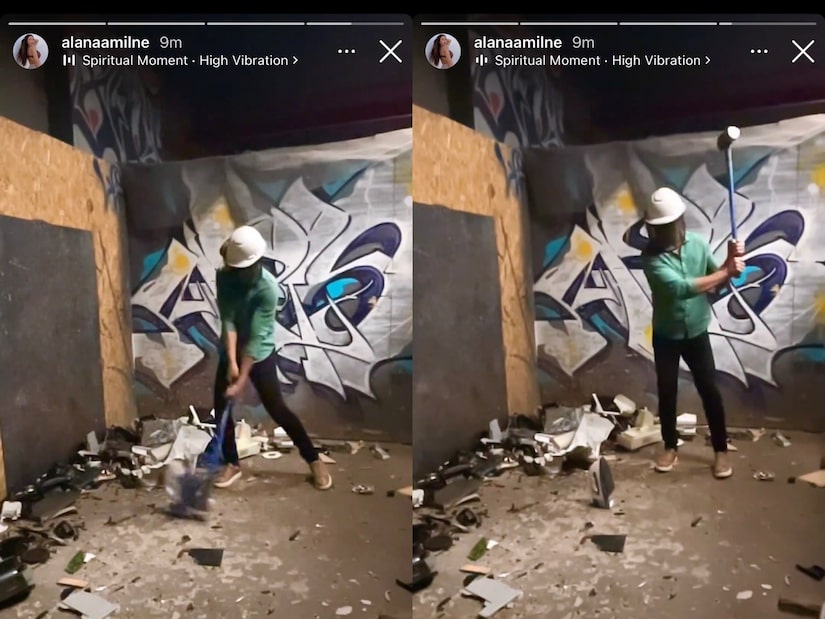 In case you aren’t familiar with a rage room, it’s a space where people can vent their anger by destroying objects like televisions, furniture, cars, and more.

In the videos, Alana is seen smashing a box with a baseball bat and Chris C. is seen taking a swing at an iron with a sledgehammer. 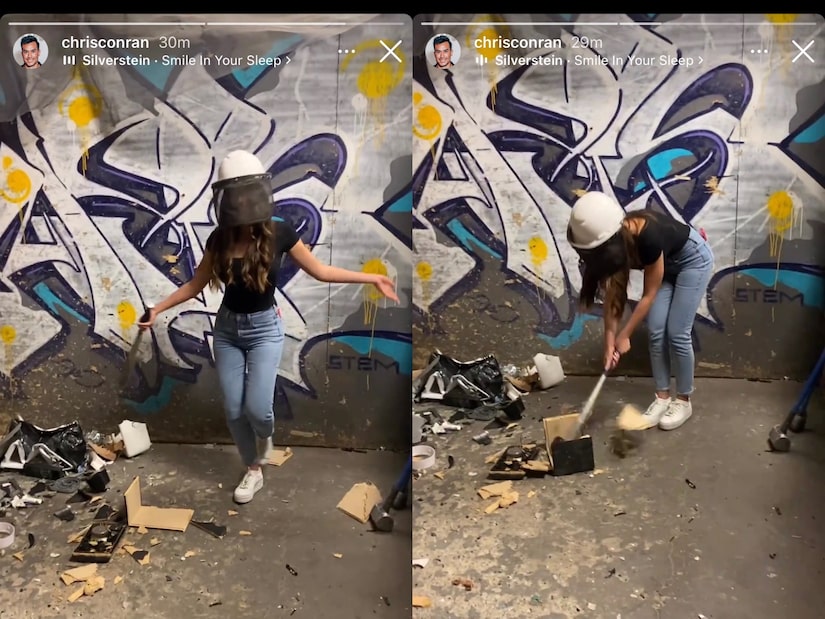 While the two didn’t disclose any other information about their date and didn’t even tag each other in their Stories, it seems like the two are continuing to explore their relationship outside the beaches of “Paradise.”

Alana also took to Instagram earlier this week to call out the hate she’s received online since her short-lived stint on “Paradise” aired.

In a lengthy caption, she said, “At points I have felt completely dehumanized and hopeless. Many may say that is an overreaction, but what they fail to realize is that my character was being degraded because others simply refused to admit to their mistakes and incorrect assumptions.”

Thankfully, she said that she has people who love her and continue to root for her, and that “those are the types of people I choose to surround myself with moving forward.”

Alana’s fellow Bachelor Nation stars showed her love and support in the comments of her post, with Mykenna Dorn writing, “Most beautiful girl inside and out! Always got your back!”

Tammy Ly also chimed in to say, “I love u,” while Sarah Trott wrote, “Well said. Love you sweet girl!”

To hear more about Alana’s “Paradise” experience from Alana herself, check out her episode of “Bachelor Happy Hour” below.