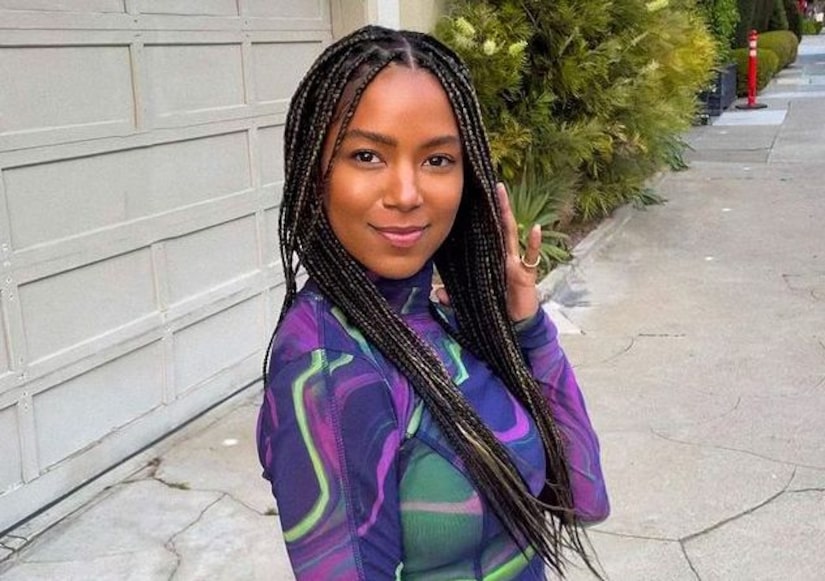 Bachelor Nation fans fell in love with Bri Springs during Season 25 of “The Bachelor.” While Bri didn’t find love with Matt James, she has been teasing a new relationship over the past month on social media.

Last month, Bri was spotted out with fellow Bachelor Nation star Greg Grippo, who appeared on Season 17 of “The Bachelorette.”

Rumors swirled that the two were an item, but Bri quickly cleared up the speculation at the time with a photo of her holding hands with a mystery man in a blue suit, writing, “Current relationship status.” 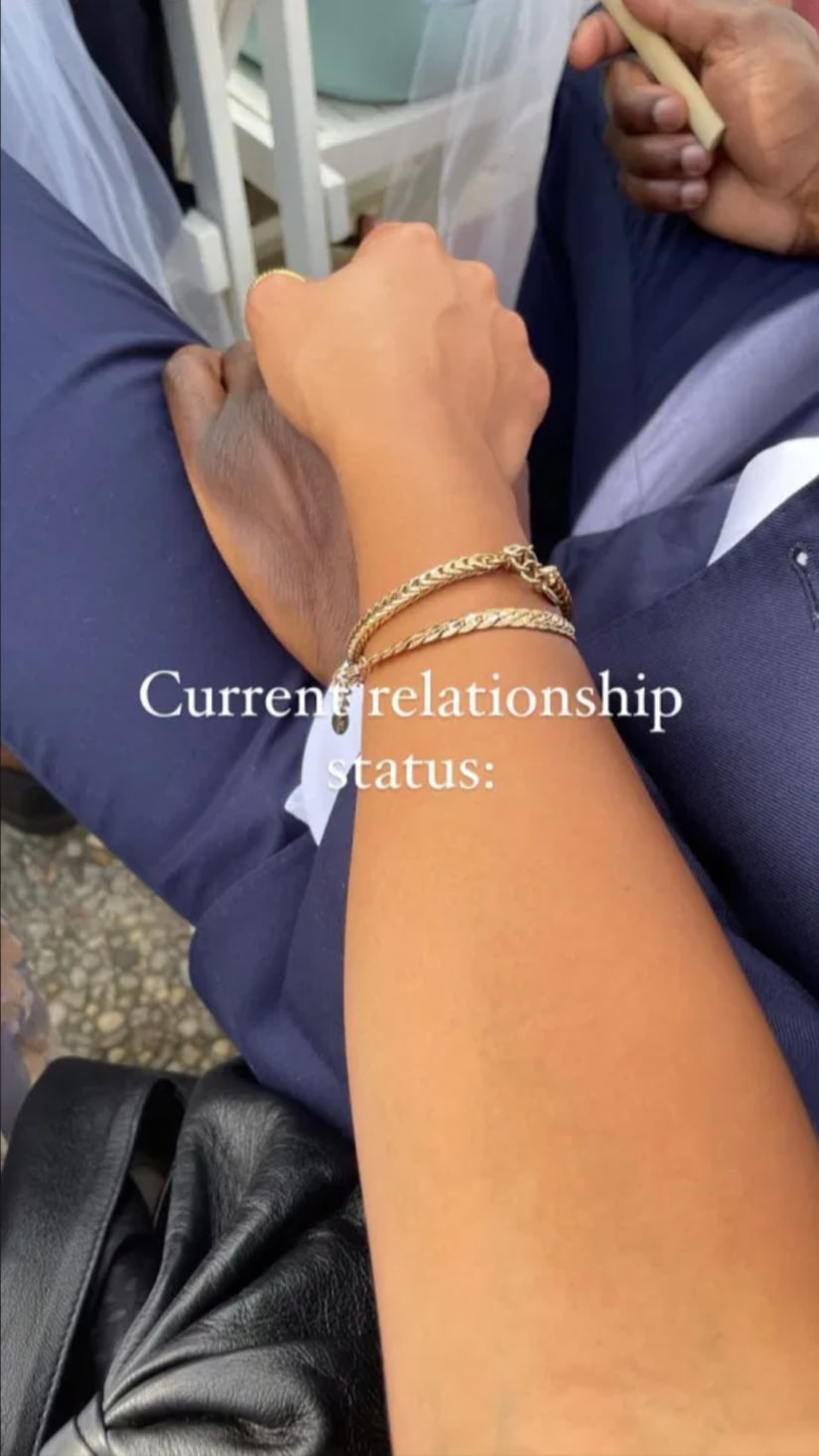 And now Bri is teasing fans again with another pic with her significant other where you can’t see his face. Over the weekend, Bri shared these pics and wrote “Date night” with a series of emojis, including the heart and fire emojis.

The Bachelor Nation star is seen wearing a black pants, gold earrings, and a fun dollar-bill patterned shirt. Bri’s man is standing behind her holding a glass of red wine, but his head is cropped out of both pics.

Bri posted more images from the night on her feed, but again, her unidentified boyfriend was not shown.

Fellow Bachelor Nation stars flooded the comments of Bri’s post, including Ryan Claytor, who wrote, “Y’all cute!” Mari Pepin added that the couple are “a mood!” and Kit Keenan wrote “Obsessed with you.”

Fans also chimed in, writing, “Love wins!” and “She said if y’all can’t see his face, no one can try to ruin the relationship.”

We’re just glad Bri is so happy and is enjoying date night with her new boo! Can’t wait to see what’s next for Bri and her mystery man. 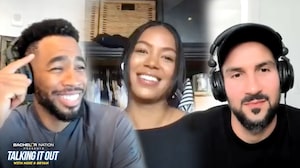