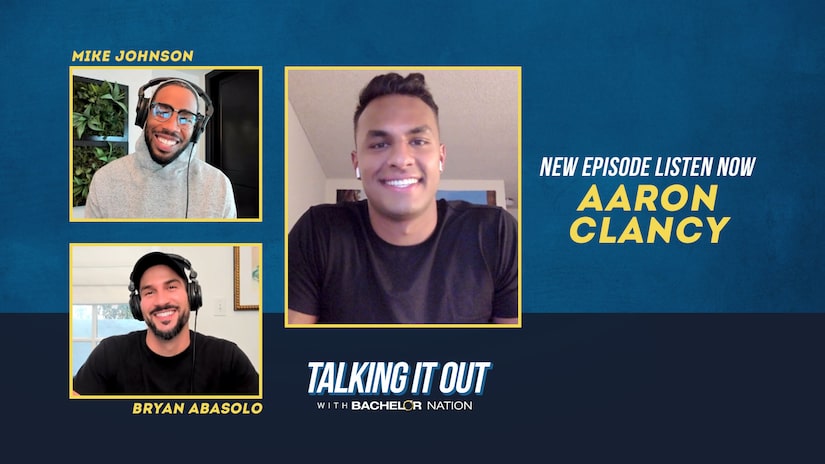 Bachelor Nation star Aaron Clancy first hit our screens on Season 17 of “The Bachelorette,” and now he’s back for “Bachelor in Paradise.”

While Aaron was tied up in drama during Katie Thurston’s season of “The Bachelorette,” he stopped by “Talking It Out with Bachelor Nation” and told co-hosts Mike Johnson and Bryan Abasolo that he was really looking for love this time.

As fans saw, unfortunately, Aaron has found himself at the center of drama again throughout “Paradise,” both with Thomas Jacobs and now Ivan Hall over relationships with Tammy Ly and Chelsea Vaughn.

Aaron said the experience of getting “burned” in love and feeling lied to by both Tammy and Chelsea made him reflect on his own dating past.

The Bachelor Nation star revealed, “When I was younger, I wasn’t always as honest as I should’ve been… I ended up hurting someone I loved. I will never do that again to anyone, and I would be single the rest of my life rather than taking someone’s emotional well-being into my hands and being irresponsible with them and their heart.”

Aaron explained that he’s learned it’s better to be honest with someone, even if it hurts, because you’ll end up hurting them more if you’re not fully transparent.

He revealed that while things didn’t work out between him and Katie on “The Bachelorette,” his experience in “Paradise” was even more painful.

While the drama with Chelsea is currently unfolding before our eyes, in hindsight, Aaron is still more hurt by Tammy choosing Thomas over him.

“In ‘Paradise,’ yeah, the Tammy thing hurt me a lot, it really truly did. And I still am bothered by it because it just bothered me so much,” Aaron admitted candidly.

Aaron revealed that he and Tammy are on good terms now, and while they don’t talk much, he “isn’t holding a grudge.”

He said, “I want her to be happy. At the end of the day, I want everyone to be happy. I don’t think anyone is necessarily a bad person.” 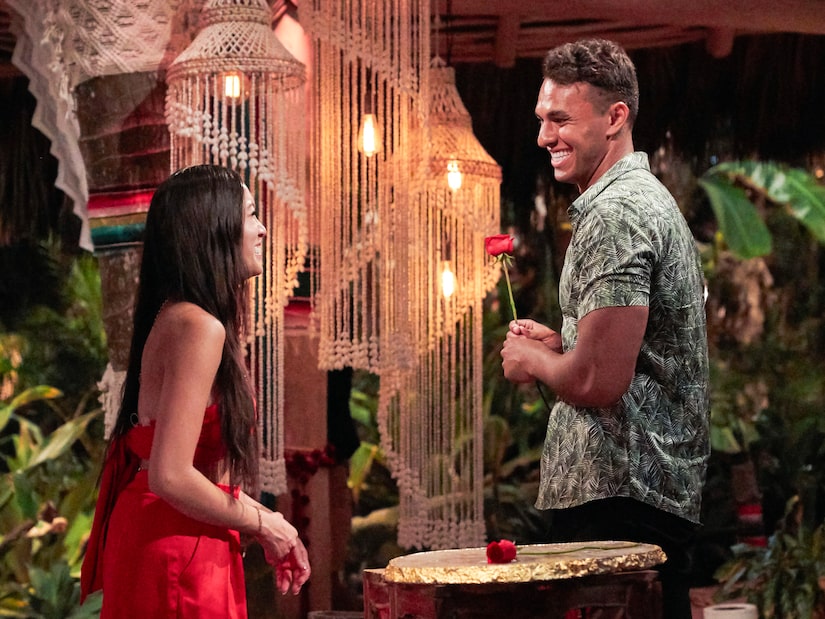 Aaron explained that the hurt he experienced on the beach from both Tammy and Chelsea has left him “very cautious” about dating and that he is “wearing” his heartbreak right now.

That’s when both Mike and Bryan chimed in with some advice. Co-host Mike said, “There’s a thing when someone smells it off of you. I’m not talking about cologne; I’m talking about confidence. That sh*t is sexy, and I need you to have it. Because when you have that, they smell that, bro.”

Aaron admitted that his confidence had taken a hit in “Paradise,” but Bryan told Aaron, “What doesn’t kill you makes you stronger. You’ve grown and you’re gonna continue to grow more and take that to the next relationship. Just keep your head up.”

Now, that’s some good advice for anyone going through a breakup!

To hear more of Aaron’s conversation with Mike and Bryan, check out the latest episode of “Talking It Out with Bachelor Nation” below. 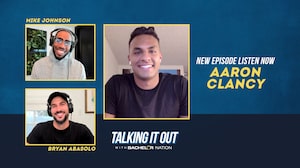 'Talking It Out': Aaron Clancy Explains His Drama with Ivan Hall, Plus: How His Split from Tammy Impacted His Relationship with Chelsea 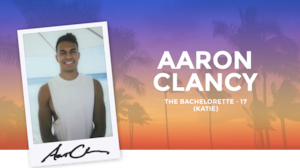