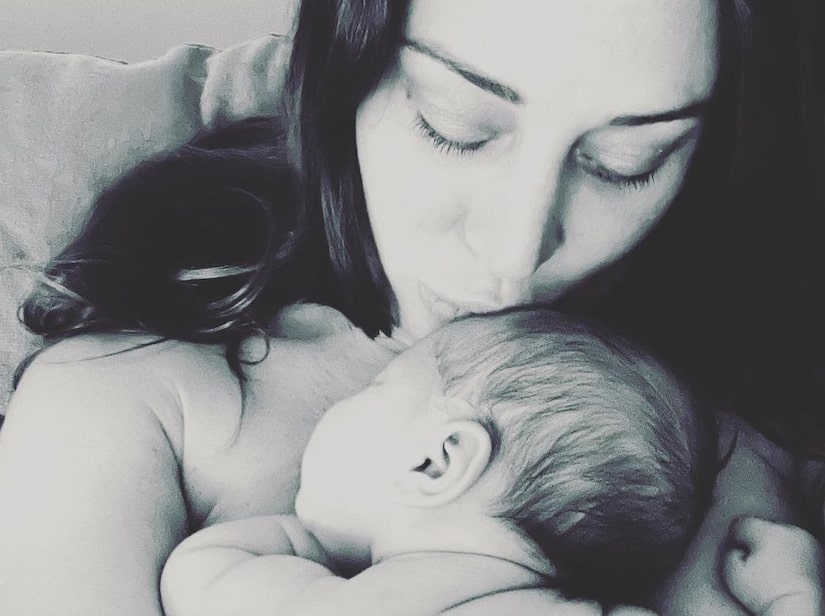 Bachelor Nation first met Vienna Girardi back in 2010 on Season 14 of “The Bachelor,” where she was Jake Pavelka’s final rose recipient.

After her time on the show, Vienna got engaged to race car driver Todd Allen in 2016.

The following year, the Bachelor Nation star announced that she was expecting twin girls but months later revealed that she had suffered a miscarriage.

In August 2017, Vienna posted on social media that she almost died after emergency surgery when losing her twins and had to spend four days in the ICU.

But earlier this year, more than three years after she experienced pregnancy loss, Vienna announced that she was expecting again. 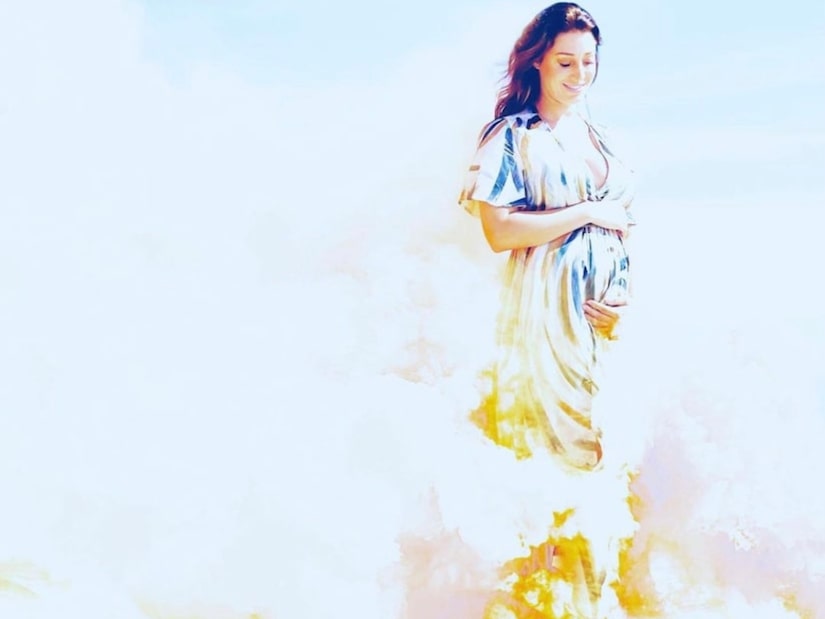 And now her rainbow baby is finally here!

Vienna took to Instagram to share the exciting news and introduce her baby boy to the world, writing, “Welcome to the world Enzo!. Thank you for choosing me to be your mommy. #rainbowbaby.”

The Bachelor Nation star also revealed that Enzo was born weighing 8.8 lbs. and was 20.5 inches long.

Vienna followed up in another post of a photo of herself with her son, writing, “To the greatest love in the world. Enzo Orion.”

Fans flooded the comments, sharing their congratulations and love for Vienna, with one person writing, “best news ever!” and another posting, “Baby Enzo. Love you, so so happy for you. He is perfection!”

When Vienna first announced her pregnancy, she thanked fans for all the support she received in the years since her miscarriage.

She wrote, “I have been waiting so long to tell you all about this tiny surprise! Thank you all for the support, love, and prayers over the years!”

And we’re so happy for Vienna. Congrats on sweet baby Enzo! 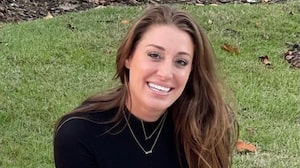