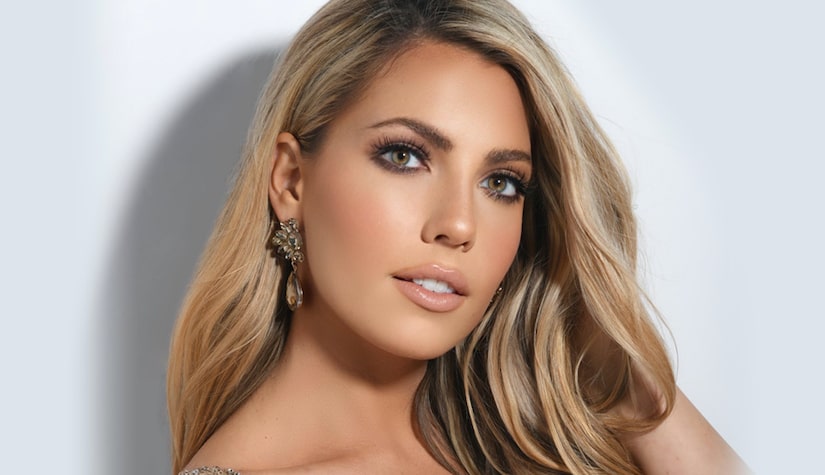 Bachelor Nation fans know Victoria Larson as “Queen Victoria” from Season 25 of “The Bachelor,” or more recently as the self-proclaimed “Goddess” from Season 7 of “Bachelor in Paradise.”

And while Victoria has shown fans that she doesn’t take herself too seriously, she recently took to Instagram to clap back at commenters who were calling out her changing appearance.

Alongside a series of photos of herself from over the years, Victoria wrote “So sick of comments saying I’ve changed my appearance - I always do!! And always will depending on my mood. I want to do pink hair next.”

The Bachelor Nation star continued, “Newsflash we all always change our looks to some degree, think of how thin eyebrows used to be in, then super thick were - and that’s just one example. I know that I’m true to myself and take time to evaluate where I want to grow & sometimes outward looks show that.”

Victoria explained that her current look is similar to her look when she was 19 years old, so it can seem drastic for people who haven’t known her for long, but it’s really not.

And while Victoria embraces her changing looks as she evolves, she isn’t here for the hate comments about her appearance.

“Constant rude comments saying I’m not a role model for changing my looks but actually I hope to inspire others that you can be anyone your pretty little hearts desires. You’re allowed to grow, evolve & change,” Victoria said.

Fellow Bachelor Nation stars like Catherine Agro took to the comments of Victoria’s post to show her support.

Catherine wrote “You don’t need to defend yourself- just ignore them. if you don’t have haters you’re not doing something right.”

Many fans also chimed in, saying things like, “We love a confident queen!!!” and “You don’t owe anyone an explanation for what you do with yourself. You do you.”

And this isn’t the first time that Victoria has spoken out about this topic.

In July, she took to Instagram to share side-by-side photos of herself from “The Bachelor” and “Bachelor in Paradise” and wrote, “Guys it’s called, sleep. And not having a swollen eye; yes I got my lips done but they’re also over lined in that photo.”

Victoria also added that she “would appreciate the hateful, hypocritical comments about my appearance and ‘behavior’ while on a tv show to cease. Plus I was always beautiful so don’t always judge someone from one season.” 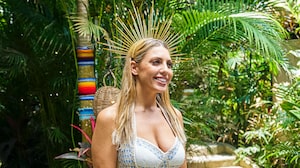