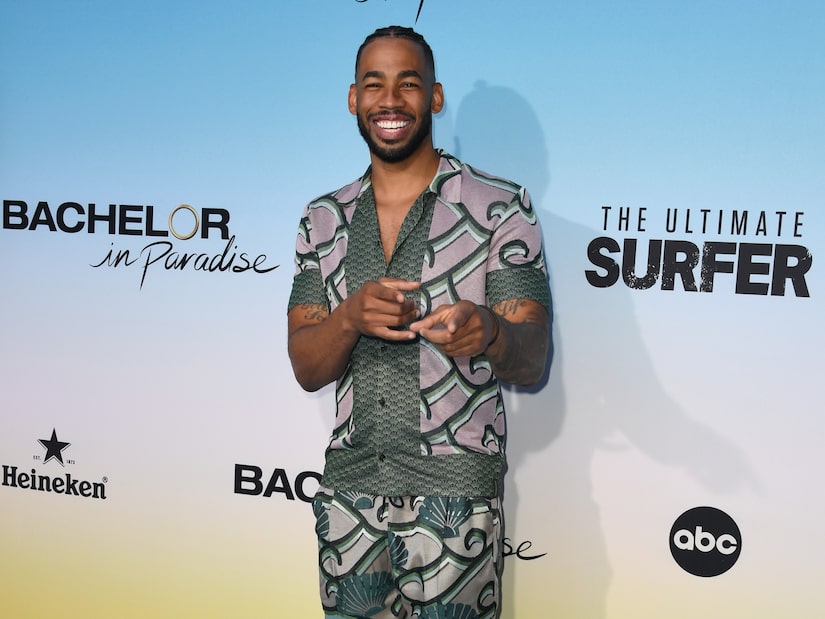 It’s no secret that Mike Johnson is boyfriend/husband/partner material, but the Bachelor Nation star just gave fans the ultimate reminder!

And yet somehow, the undeniably handsome and charming Mike Johnson is still single and looking for his leading lady.

Mike took to Instagram to share a new Reels of his “Boyfriend Application” where he lists all the reasons why he’d be a perfect partner.

He started off by sharing photos of himself and writing that he can “catch flights and feelings” and that he’s a “mentor with BBBS.”

Mike also added that “food is his love language,” he’s “down to get dirty with ya,” and is “always down for adventure.”

And he made sure to note that he also has some “pretty cool homies for your friends,” alongside a photo of his fellow Bachelor Nation stars like Connor Saeli and Clay Harbor.

In the caption of his post, Mike asked, “who’s down!?” and the comments were flooded with “applications.” 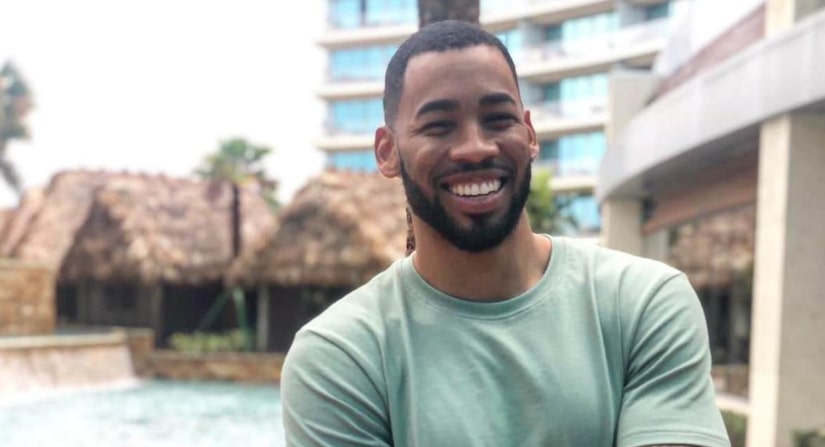 Fellow Bachelor Nation star Sydney Johnson wrote, “where should I send my application.”

And fans chimed in, saying things like, “sir I’ve been applying for years,” “application accepted,” and “how are you still single?! How is this possible?! I’d like to submit an application plz.”

Mike’s video raked in hundreds of thousands of views in less than 24 hours.

We’ll keep you posted if we hear anything else from Mike himself. Until then, you can keep up with Mike on “Talking It Out with Bachelor Nation.” Check out the latest episode below! 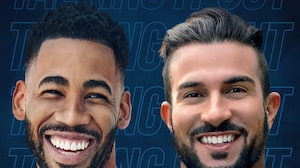 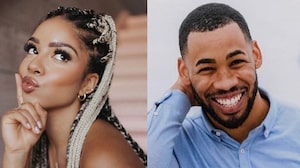