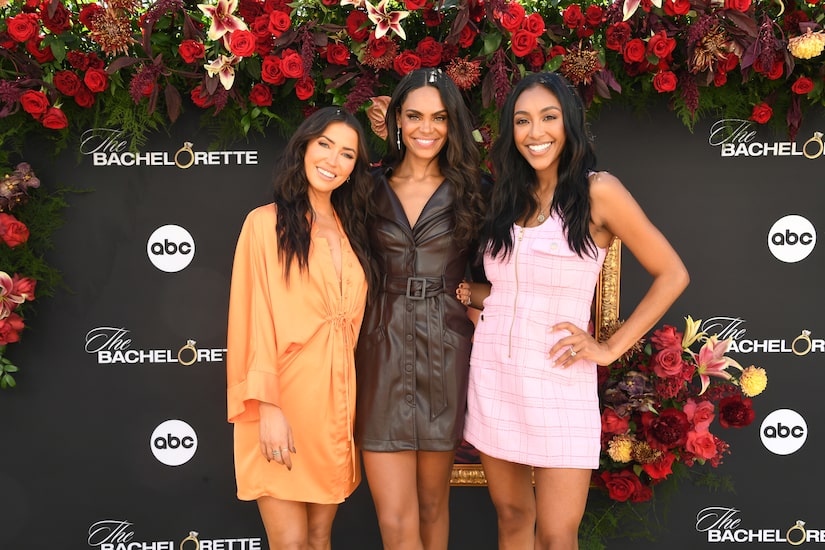 Tayshia Adams and Kaitlyn Bristowe are back as co-hosts for Michelle Young’s season of “The Bachelorette,” and now they’re opening up about what the experience was like this time around.

Former Bachelorettes Tayshia and Kaitlyn first co-hosted Season 17 of “The Bachelorette” and mentored Katie Thurston throughout her journey to find love.

Katie ultimately got engaged to Blake Moynes, and now Kaitlyn and Tayshia are here to help Michelle on her journey to find her person as well.

The co-hosts sat down exclusively with BachelorNation.com at Michelle’s Bachelorette Brunch to discuss the highly anticipated upcoming season.

The two were extremely excited to be back to help Michelle find love, with Kaitlyn noting that this season they were really focused on being “mentors and friends to help Michelle in any way she needed.”

Tayshia added that Michelle “really valued” their advice and that having mentors there “changes everything.”

Kaitlyn shared what surprised her most about Michelle’s season and how it was a testament to Michelle really leaning into the process.

Kaitlyn said, “I was surprised by how open Michelle was to falling in love with more than one person. Usually you have to talk people into it or they feel guilty, but she was just open and she didn’t feel any shame around it. Michelle was just honest and was like, ‘This is how I feel.’ That was surprising because a lot of people don’t want to admit that.”

Tayshia agreed, saying that Michelle leaned into the process and noted that they had a special one-word mantra they discussed with Michelle to help her open up.

“Our word for this season was ‘surrender.’ You can’t really plan or try to figure out how you’re going to react to any of these situations. So that’s why you just have to surrender to what happens and allow yourself to feel all the feelings, show those feelings, and also just be vulnerable and see where that can take you,” Tayshia explained. 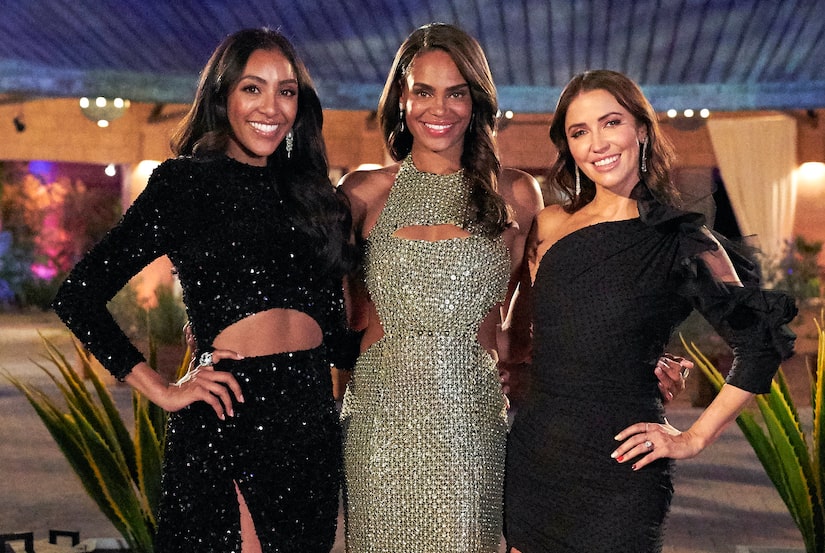 And Kaitlyn added that right off the bat, they knew they’d be happy with whatever outcome unfolded because Michelle was so secure in herself.

Kaitlyn said, “I knew from the start that we’d be happy with however things ended because she’s such a strong woman. So whatever happened for her, we knew she’d feel solid in that decision.”

Tayshia agreed, saying that Michelle was “just herself and so open to the process throughout her journey.”

And we can’t wait to see that journey begin to unfold, starting tomorrow night!

Be sure to tune in to “The Bachelorette” season premiere on Tuesday, October 19, on ABC at 8 p.m. ET. 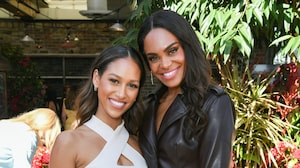 EXCLUSIVE: Serena Pitt Discusses the Traits Michelle Young’s Future Husband Should Have, Plus: What She Told Michelle Before Her ‘Bachelorette’ Journey Began