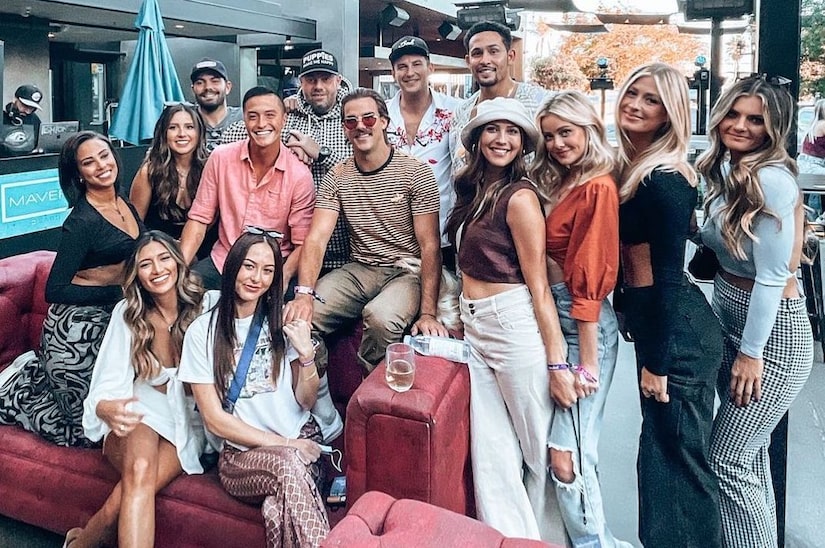 Even when Bachelor Nation stars aren’t at the Bachelor Mansion or on the beaches of “Bachelor in Paradise,” they still spend a lot of time together off-screen.

And this past weekend was no different, with several Bachelor Nation stars getting together at the 2021 Blended Festival in San Diego, California.

The two couples joined up with many of the other Bachelor Nation stars who live in San Diego, including Katie Thurston, Hannah Godwin, Dylan Barbour, Casandra Suarez, John Hersey, and more. 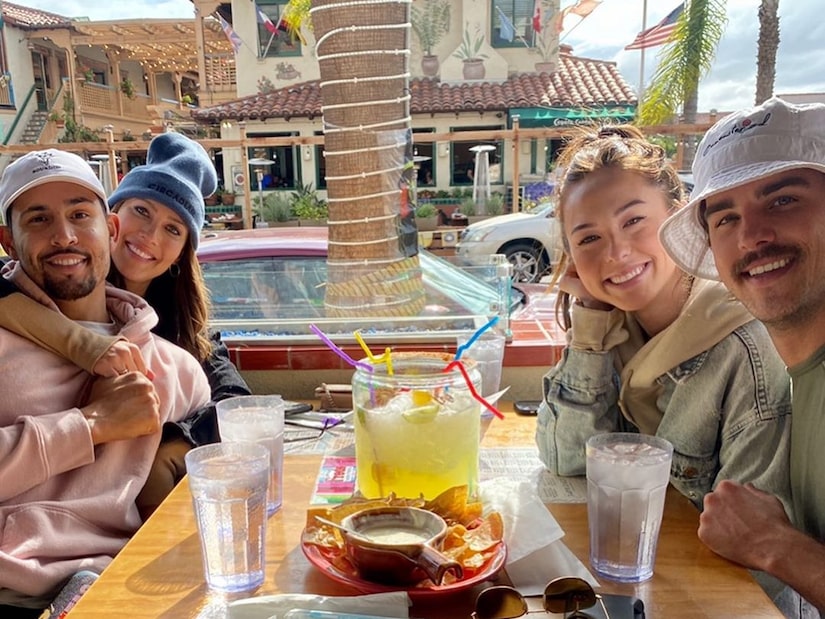 Others, like Blake Horstmann, whose home base is in Denver, also came to town for the festival.

Blake took to Instagram and shared a group photo of all the Bachelor Nation stars at the event and poked fun at all the former couples now hanging out in a group. He hashtagged, “Try to make the dating tree on this pic.”

Many fellow Bachelor Nation stars who weren’t in attendance took to the comments to show some love for the group.

Fans also wrote things like, “Most epic BN group pic ever!!!” and “Exes on exes on exes 😂 but I love that they can all hang.”

One person also tweeted about all the love triangles, writing, “So Katie’s hanging out with her season’s villain Thomas, who is dating Becca, who almost got engaged to Blake, who liked Hannah G., who is engaged to Dylan.”

At least there doesn’t appear to be any hard feelings between the exes because the group hung out at the festival all weekend.

And the couples weren’t afraid to show some PDA.

Becca shared adorable pics of her and Thomas, writing, “Should I start following him on the gram yet or what?” 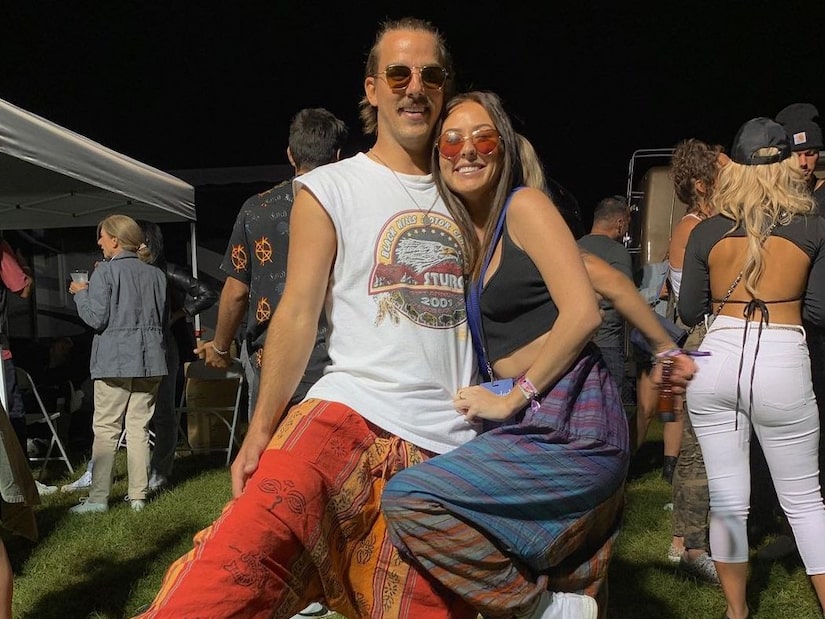 Abigail posted photos of her and Noah, saying, “@noah_erb stole my look and my heart.”

It seems like love was in the air at Blended Festival, and it was great to see so many Bachelor Nation faves spending the weekend together! 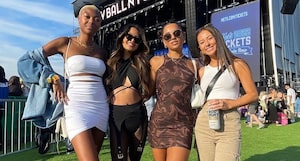 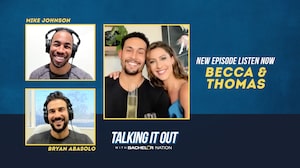