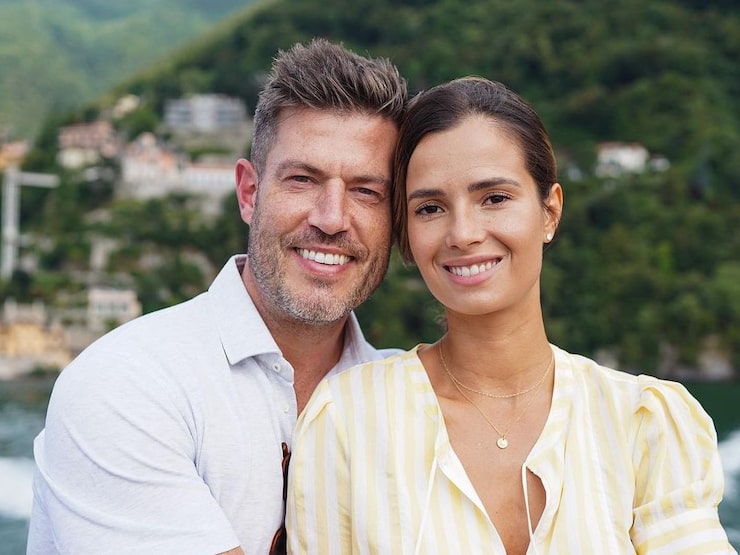 Bachelor Nation fans first met Jesse Palmer as the lead on Season 5 of “The Bachelor,” and since his time on the show, he’s remained a loyal member of the Bachelor family.

Now Jesse is back, but this time as the host to help our next Bachelor on his journey to find love.

And as Jesse gets back into the Bachelor world, he’s been sharing some incredible throwbacks from his time as the Bachelor on social media.

This week, the Season 26 host of “The Bachelor” shared this photo from his Season 5 promo shoot.

Alongside the pic, Jesse wrote “This hairstyle and suit were pretty AMAZING and DRAMATIC…😒😂 #TBT #BachelorNation”

Fans took to the comments of Jesse’s post to react, with one fan writing, “The MOST dramatic Bachelor hairstyle EVER!” and another saying, “I’ve loved you since your season, can’t wait for you to be host!”

But one fan asked a question that Jesse just had to answer.

The commenter asked whether Jesse’s wife Emely Fardo Palmer has seen his season as the Bachelor. They wrote, “It might be a bit cringeworthy for her, but looking back I wonder if she would’ve wanted to participate on your season haha!”

Jesse responded, writing that Emely hasn’t seen his season yet, with the disguised face emoji.

Many other couldn’t believe that Emely hasn’t seen it, with one fan writing, “She hasn’t watched it? Oh my gosh! Holding back 😂.”

Maybe this conversation will give Jesse some inspiration to not only throw it back on his Instagram but to actually throwback and watch his season with his new wife.

Jesse and Emely revealed earlier this month that they secretly got married in an intimate ceremony last summer.

You know what they say: First comes love, then comes marriage, then comes watching your season of “The Bachelor”!

That’s how the saying goes, right?!

Congrats again to Jesse and Emely on tying the knot. Looks like they now have some homework to do! 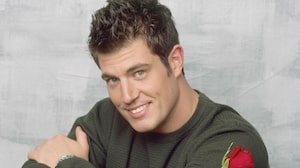 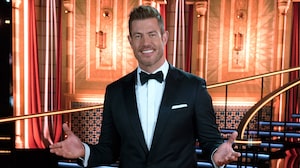