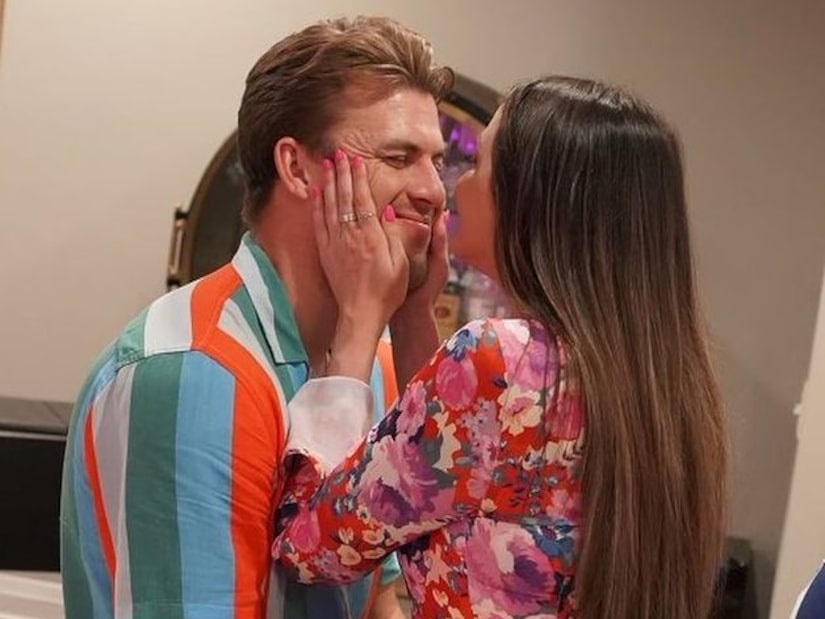 Fans saw Tia look for love on Season 22 of “The Bachelor,” and Seasons 5 and 7 of “Bachelor in Paradise.”

And while she didn’t find her perfect match on the beach this summer, she started hanging out with Taylor off-screen shortly after she got home. It’s been a few months since then, and Tia is ready to share her relationship with the world.

In a post, she wrote, “Not gonna lie-it’s been nice keeping this to myself, but it’s about time y’all know too 🖤.”

Now, on this week’s episode of “Click Bait with Bachelor Nation,” Tia’s co-hosts Joe Amabile and Natasha Parker are asking her about her new romance.

Tia gushed over Taylor but noted that she had some nerves about introducing him to her over 1.2 million followers.

The Bachelor Nation star said, “He’s an angel. He really is really sweet, and he’s been doing sweet things for me for months. It’s just scary being public. In the public eye, everybody pays attention to every little detail.”

Joe asked Tia how they met, and she revealed that they met at a party in Nashville earlier this year and began hanging out in the same friend group.

Eventually, Taylor tried to make a move on Tia, but she had her mind set on finding love in “Paradise,” so she didn’t think much of it at the time.

Tia explained, “He got the balls one day to try to hit on me and get me to hang out with him, and I was like, ‘Sweetie, I’m going on ‘Bachelor in Paradise.’ I’ll see you later.’ Then after I got home, I was like, damn, this freaking dude has been right here trying this whole time, which is all I asked for on the show. So then I gave it a shot and we’ve been good.” 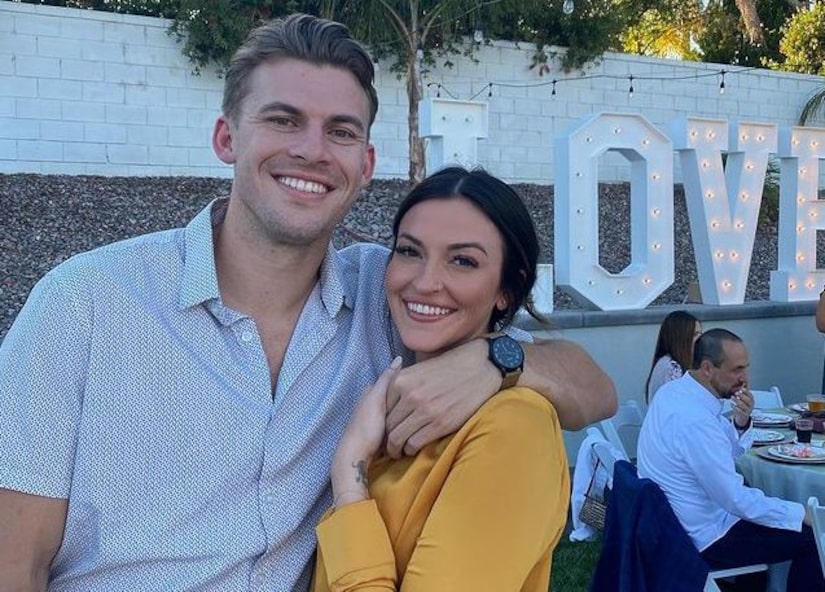 Tia noted that they started hanging out one-on-one shortly after she got back from “Paradise.” When Joe asked what they did on their first date, Tia revealed they didn’t really have one.

Tia said Taylor thought she was kidding, but he decided to go for it and they spent the day together.

The following day, Tia said he came back over to help her with more errands, including getting a rug and helping her carry it into the house.

Natasha joked that Tia “put him to work right away,” and Tia laughed, adding, “He stuck around. He’s a lot nicer and sweeter than me.”

Since they’ve gone public, Taylor also shared a sweet post about his girlfriend, writing, “It’s hard to put into words how you truly feel about someone you love. I guess I’ll keep it as simple as I’ve never felt more alive than when I’m with you.”

How sweet! We’re so happy that Tia is so happy and in love. To hear more of Tia, Joe, and Natasha’s conversation on “Click Bait with Bachelor Nation,” check out this week’s episode below. 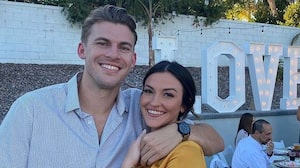 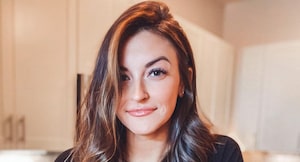