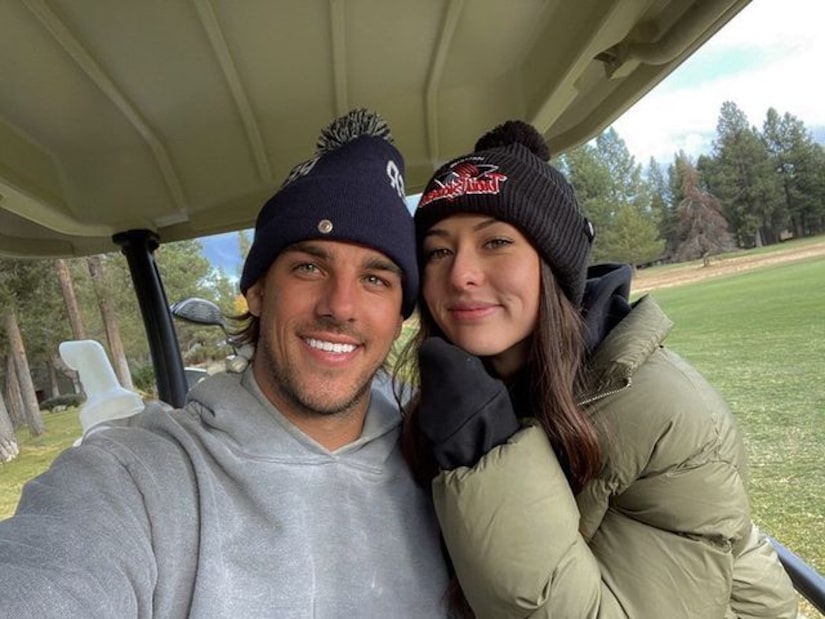 The Bachelor Nation star took to Instagram for a round of Q&A, where she got to as many questions as possible.

As fans know, Abigail first appeared on Season 25 of “The Bachelor” and went on to find love with Noah Erb on Season 7 of “Bachelor in Paradise.”

During the Q&A, one fan asked Abigail her favorite thing about her boyfriend Noah. While she said there is “a long list,” Abigail revealed that the number one thing is, “He makes me laugh.” 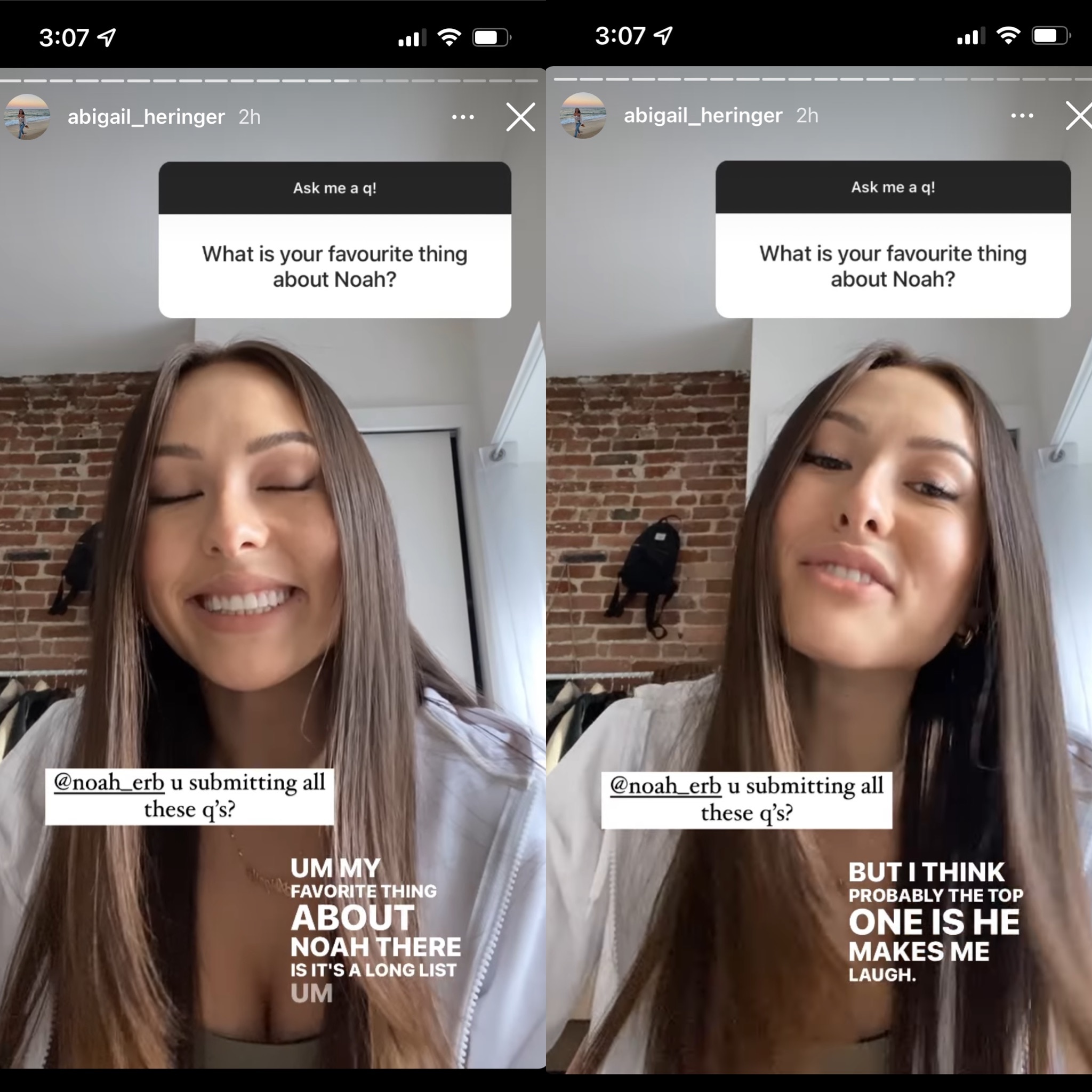 She also had to poke fun at her significant other, writing, “Noah are you submitting all these questions?”

Fans also wanted to know the story of how these two reunited after breaking up in “Paradise.” While Abigail didn’t spill the tea this time, she did write, “Hehe it’s a cute one. Noah the people want to know!”

She also teased that a possible Q&A with Noah could be coming soon, so maybe we’ll get the full story then!

Fans also asked when Abigail would be seeing some of her Bachelor Nation co-stars again, like Serena Pitt and Becca Kufrin. 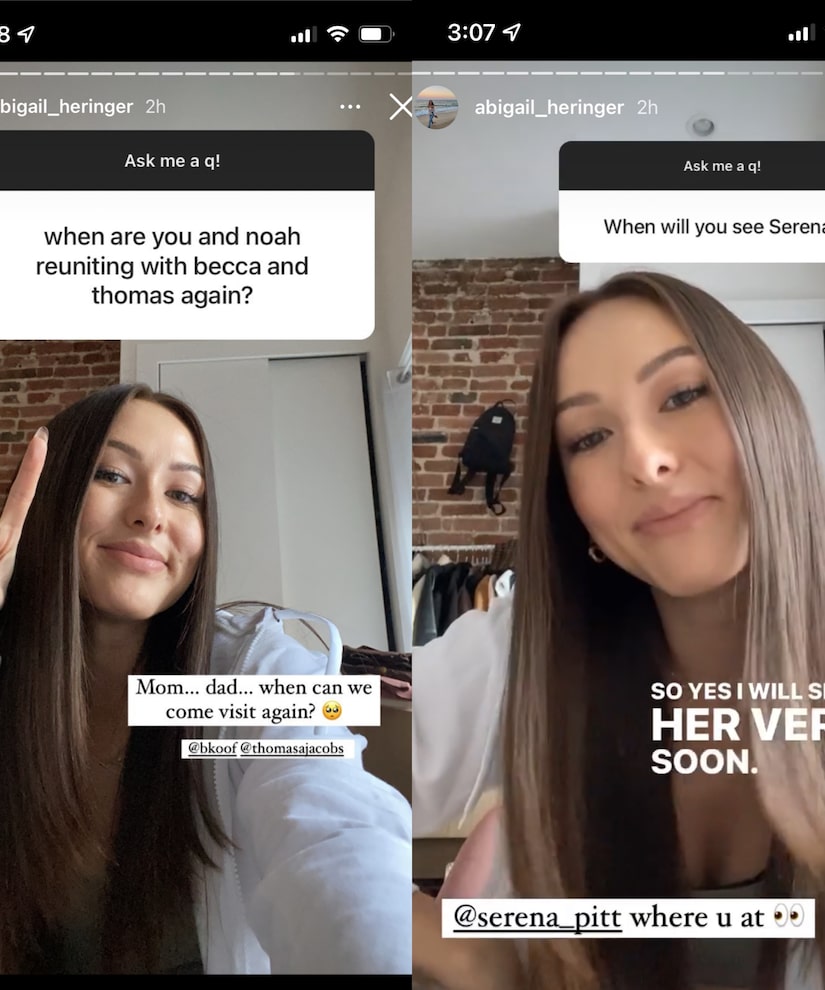 As for Serena, she revealed that she would be seeing her friend over the weekend while she was in New York City.

The two met up and shared sweet photos together along with Serena’s fiancé Joe Amabile and fellow Bachelor Nation star Chelsea Vaughn.

And she also shared that she and Noah want to reunite with Becca and Thomas Jacobs and asked when they can visit the couple in San Diego again. 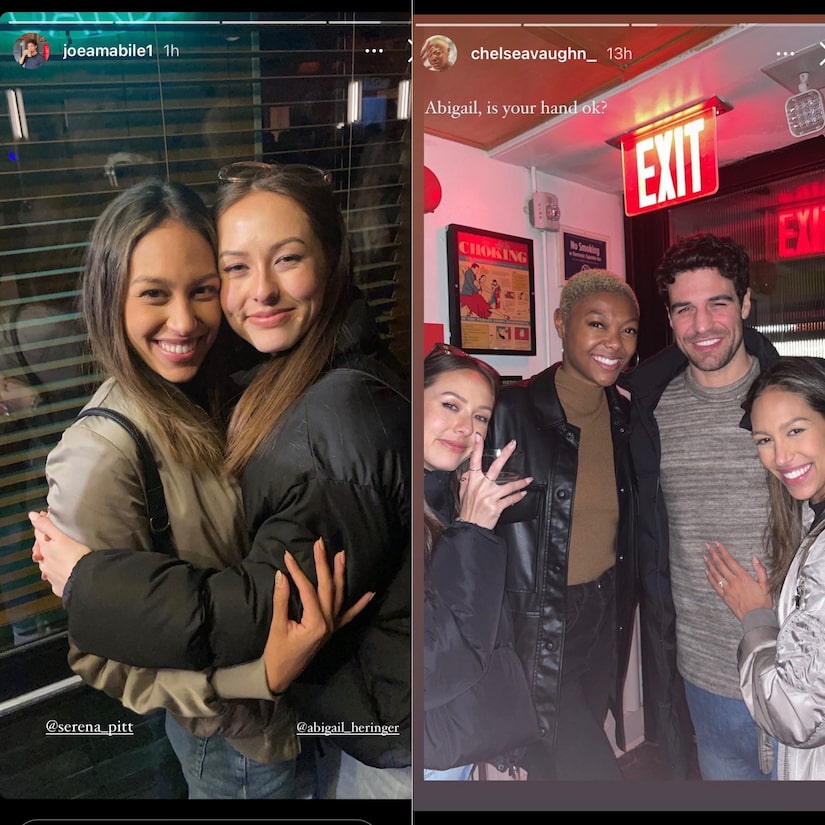 Fans asked Abigail if she’s been watching Michelle Young’s season of “The Bachelorette” and Abigail revealed that she’s “loving watching my girl Michelle.”

She said Michelle is doing an “incredible job” as Bachelorette and said that she’s “Team Nayte” or “Team Rodney.”

Join Abigail in supporting Michelle on her journey to find love every Tuesday nights at 8 p.m. ET on ABC. 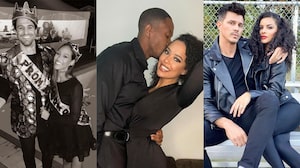