Up until this point, Michelle Young and the men vying for her heart have been in Palm Springs on their journey to look for love.

But next week, they’re headed to Michelle’s home state of Minnesota for their love stories to continue to unfold.

At the end of this week’s episode, after she handed out all of her roses, Michelle told the remaining men, “You’re gonna see what the Midwest is all about because the Midwest is truly the best. And you get to see where I grew up. We’re going to Minnesota!”

Despite the drama between Chris S. and Nayte that unfolded this week, both men are continuing on to next week and it seems like the tension keeps heating up.

In the new teaser, Chris S. is heard saying, “[I] feel like I got the short end of the stick” and that he’s “not the right person for her.”

Some of the other men express their concerns about Chris S., with Casey saying, “I’m nervous about what he might do.”

At one point Joe is seen in tears during a discussion with Michelle and she’s heard saying, “If I get heartbroken, then that’s on me.” 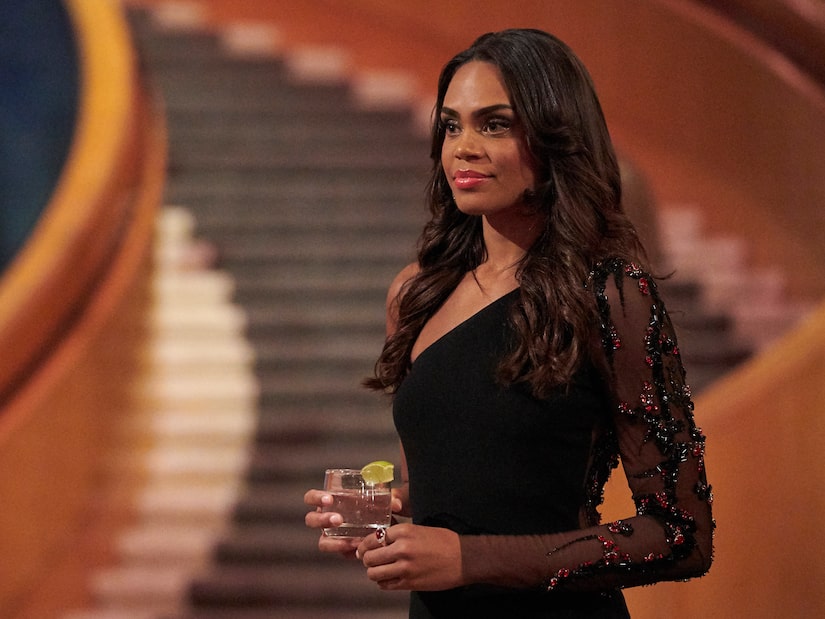 But despite the drama that continues to unfold, sparks are also flying for Michelle and her suitors in her home state.

Nayte is seen kissing Michelle with fireworks going off behind them, and he’s heard saying, “I feel something that I’ve never felt before.”

Michelle notes, “It feels so good to be back home,” and “I’m looking for a guy who’s not scared to dive in.”

Rodney is heard saying that every moment counts with Michelle because they are now officially halfway through their journey on “The Bachelorette.”

Check out the full teaser above and make sure to tune in next Tuesday at 8/7c, on ABC, streaming, on-demand, and Hulu. 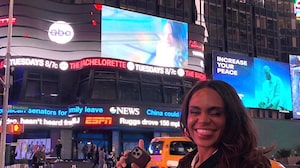 Michelle Young Celebrates Her Times Square Billboard, Plus: She Reunites with These Bachelor Nation Stars! 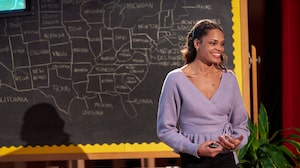