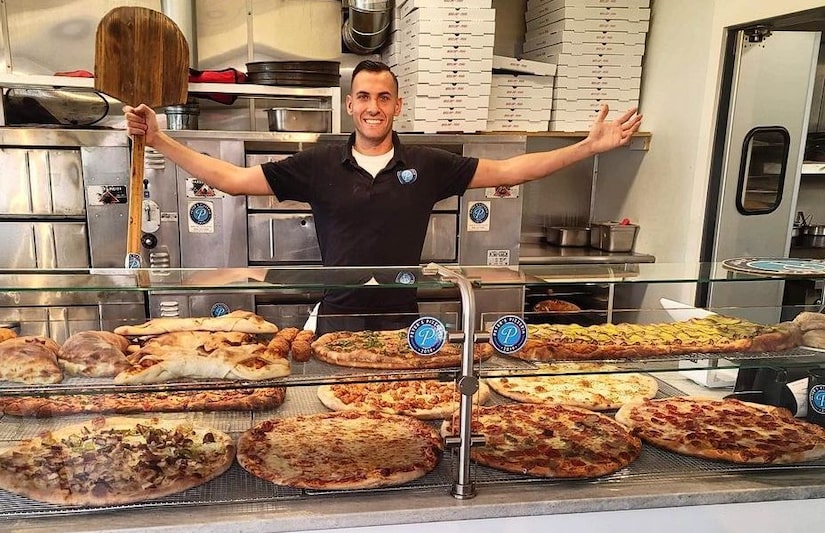 Fans met pizzapreneur Peter on Michelle Young’s season of “The Bachelorette,” where he was known for throwing pizza dough and cracking jokes.

Peter was sent home by Michelle after he got tangled up in some drama with fellow contestant Will, but now Peter is stopping by the “Talking It Out with Bachelor Nation” podcast to chat about all things business, “Bachelorette,” and more.

Peter’s job title on “The Bachelorette” was listed as pizzapreneur, and while that seems like a made-up job, Peter really is a pizza entrepreneur, aka a pizzapreneur.

He spoke to co-hosts Mike Johnson and Bryan Abasolo about his career owning three pizzerias (and soon to be a fourth) and how it’s his passion in life.

Peter said, “I am very proud to say I am actively working on opening my third pizzeria now and I also have another one in the mix.”

He added that it’s a family business and he was able to get his start thanks to his older brother, saying, “My brother, who’s my mentor and father figure in my life, has given me an opportunity to prove myself not only to him but to this world. He gave me an opportunity when I was 23 to open my first pizzeria outside of Tallahassee.”

Now that his restaurants have been so successful, he’s continued to open Peter’s Pizzerias in new communities like Boca Raton, saying, “The communities thank us for being there, and I thank them for having me there. It goes hand in hand.”

Bryan and Mike asked Peter if he had any advice for fellow entrepreneurs looking to turn their passions into businesses.

Peter also said that concentrating on his goals and not worrying about the competition helps him make his customers feel like family.

He said, “Focus on your goals. I’ve been focusing on my goals and I have personally fallen in love with every product I have brought into my establishment. As soon as you step foot into one of my pizzerias, you become a part of my family. That’s what I say every time I hear somebody say it’s their first time there. I say, ‘Welcome to the family, what can I get for you?’ Every single person. That’s just the way it is.”

To hear more of Peter’s conversation with Bryan and Mike, check out the full episode of “Talking It Out with Bachelor Nation” below. 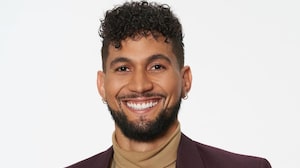