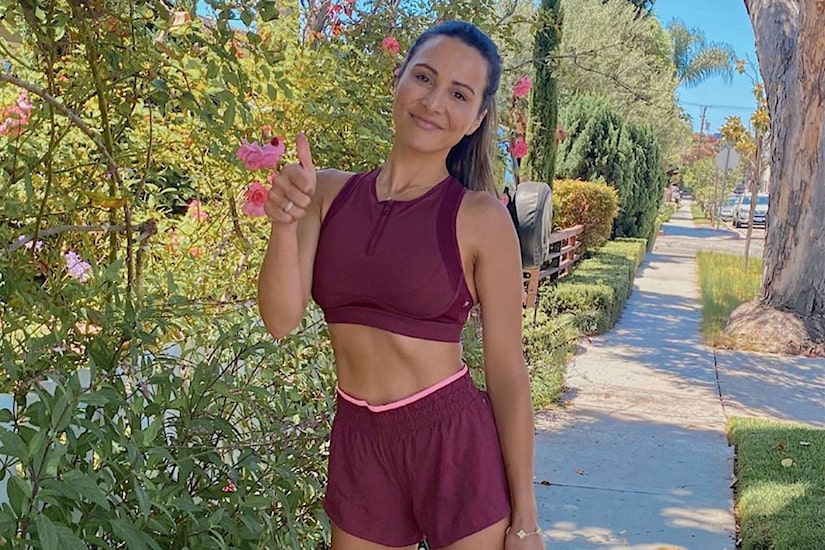 Bachelor Nation fans first met Andi Dorfman on Season 18 of “The Bachelor” and she went on to be the Bachelorette for Season 10.

While Andi and Josh Murray got engaged on the show in 2014, the two split the following year.

Since then, Andi has either been single or has been more private about her love life.

But earlier this month, she revealed that she’s in a relationship and is ready to share it with the world!

On November 10, Andi took to Instagram to share a photo of her hugging her man and smiling, writing, “Forever an ATL gal.”

In the photo, Andi’s boyfriend is seen wearing an Atlanta hat, which — as Bachelor Nation fans know — is Andi’s hometown.

And while Andi’s boyfriend’s face wasn’t shown in that photo, she revealed his identity in a new post just after Thanksgiving. 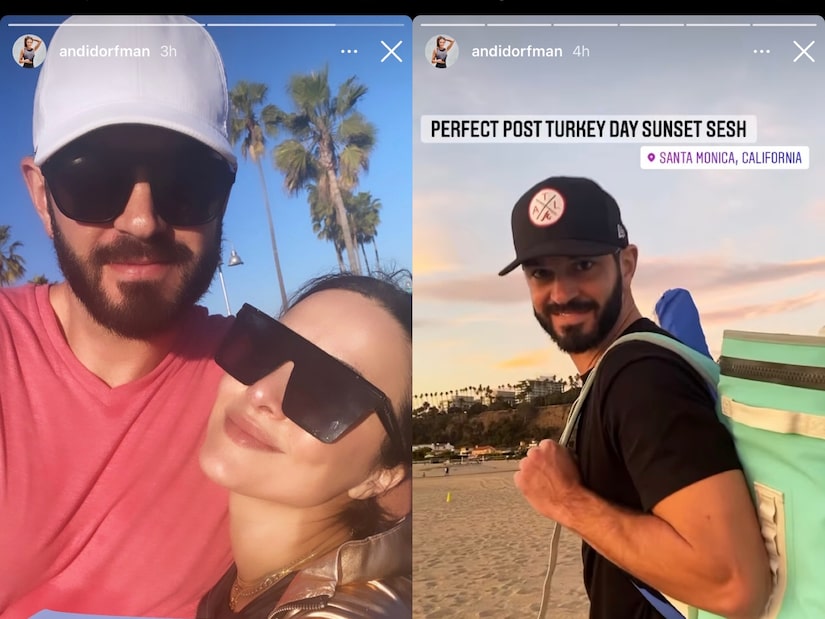 And while she didn’t tag her man, the hat made it clear it was the same guy.

Then, he appeared again on Andi’s stories a few days later on a sunset bike ride through Venice Beach.

The former Bachelorette also shared a photo of her hugging her boyfriend, writing that they “went for a run, stopped for nachos, bike, and watched the sunset. In other words…A perfect Sunday afternoon.”

Andi smiled as she and her boyfriend posed for the photo.

He also appeared to spend Thanksgiving with her family in Los Angeles.

All in all, seems like these two had a great holiday weekend, and we can’t wait to see more of their love story unfold.

We just love to see Andi so happy! 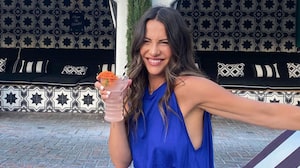 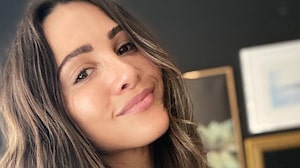