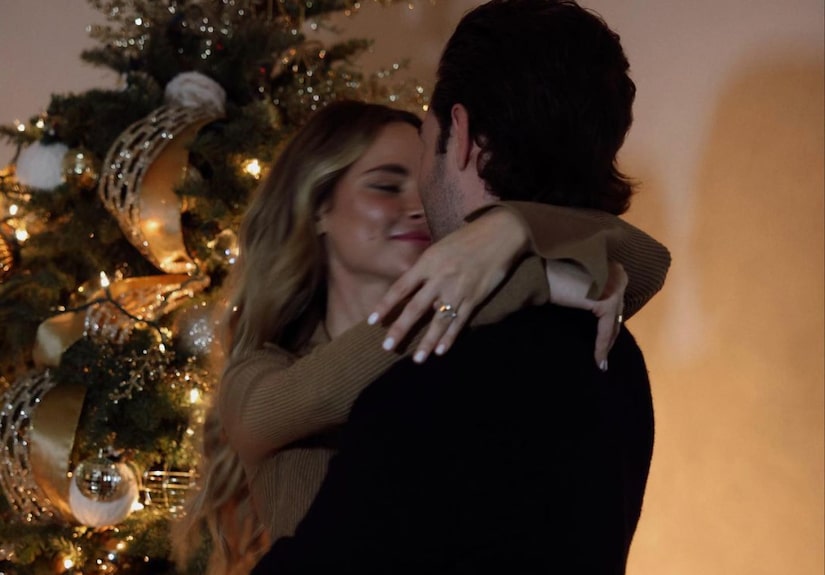 Fans know that Bachelor Nation star Amanda Stanton got engaged last week, and now she’s sharing new details about the proposal and when she and her fiancé Michael plan to tie the knot.

Amanda shared that Michael popped the question in their living room and also gave diamond rings to her daughters, Kinsley and Charlie.

And on her IG Stories, Amanda revealed that while she and Michael had discussed getting married down the road, she “had NO idea” that a proposal was coming so soon.

Amanda also shared that while he gave Kinsley and Charlie rings, he didn’t ask for their permission or tell them he was proposing beforehand because they “would have told me in two seconds, so he kept it a secret!”

As for when Amanda and Michael plan to get married, she said, “I’m so excited about being engaged that I forgot I’m supposed to plan a wedding now!”

While they don’t have a date set yet, the Bachelor Nation star said, “What I do know is that we’ll probably have a somewhat short engagement and I can really only imagine us getting married in Aspen.”

As for what Amanda plans to wear for her big day, she says she will take her followers along as she goes dress shopping, but “I have no idea what I want. Every time I see wedding photos I love so many dresses, but I’ve never seen one where I’m like ‘That’s what I would wear.’ So I’m a little nervous that I won’t like anything!”

And while Amanda might have trouble picking the one when it comes to dresses, on her Stories, she revealed she knew Michael was the one right away. 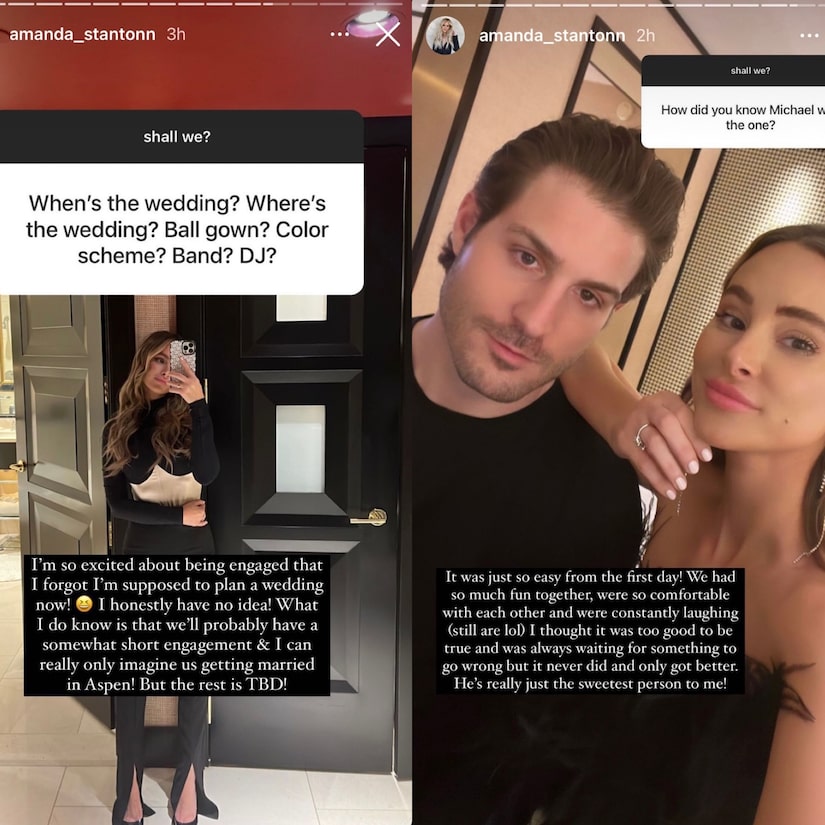 She said, “It was just so easy from the first day! We had so much fun together, we’re so comfortable with each other, and we’re constantly laughing (we still are lol). I thought it was too good to be true and was always waiting for something to go wrong, but it never did and only got better.”

And while Amanda is famous for being on “The Bachelor,” she revealed that she and Michael always said they “wouldn’t do bachelor/bachelorette parties.”

In her Stories, she shared that as soon as they got engaged, Michael’s friends quickly started planning his bachelor party, so “it looks like it’s going to happen after all!”

But Amanda isn’t set on sticking to all the typical wedding traditions, adding, “I’m sure I’ll probably do some untraditional things when it comes to the wedding and events leading up to it.”

Congrats again to Amanda and her fiancé. We can’t wait to see that Aspen wedding whenever they tie the knot! 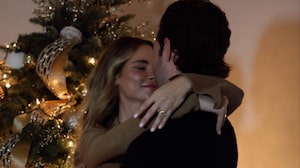 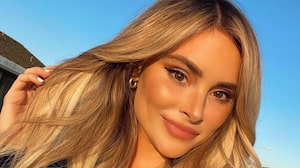