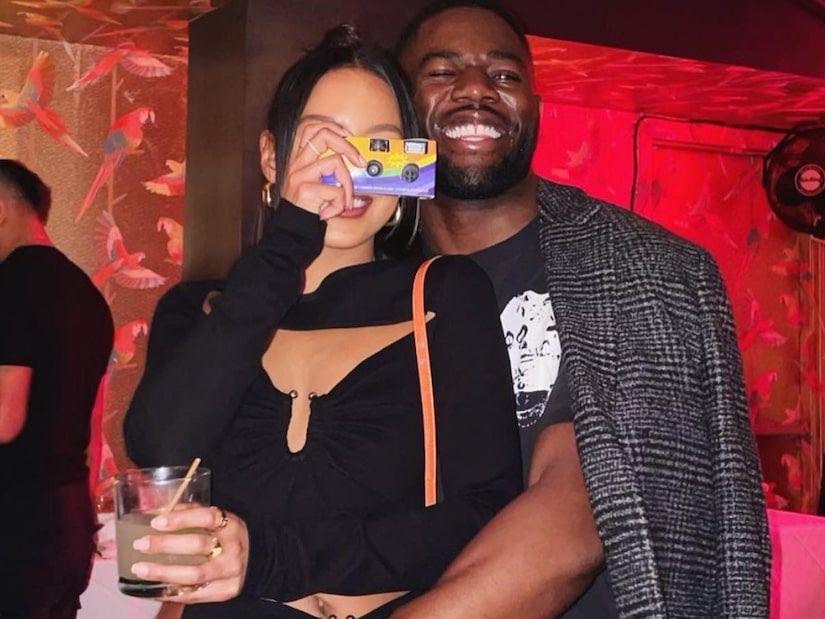 Bachelor Nation fans met Bri Springs on Season 25 of “The Bachelor,” and while things didn’t end up working out between Bri and Matt James, she’s found love off-screen since her time on the show.

Over the past few months, Bri has been teasing her relationship on social media, sharing pics with her boyfriend but never showing his face.

Just last week, she discussed their love on the “Bachelor Happy Hour” podcast, saying, “My boyfriend and I are doing really, really well. We are doing long distance and, truthfully, it is such a pain, but it works. We both have such busy schedules and the distance really does make the heart grow fonder. Whenever we’re together, it’s like rainbows and butterflies and it’s all great. We get to see each other in doses. We go about every two weeks, and the time we do get to spend together is just that much more special.”

This past weekend was one of those special doses of time the two got together, and Bri decided to fully go public with their relationship on social media for the first time.

She took to Instagram to share a series of photos from a night out with her partner and friends in New York City.

But right away, fans noticed that Bri posted these pics that included her boyfriend ​​Aramide’s face and she even tagged him.

Bachelor Nation fans wrote things like, “THE REVEAL WE’VE BEEN WAITING FOR,” and “OMG he finally made the ‘gram!” and “It’s officially official!!”

Bri’s fellow Bachelor Nation stars also commented on her post, sharing their excitement over how happy she looks.

Rachael Kirkconnell, who was in some of the photos from the night, commented on the pics, “I love you! This was so much fun!”

And we couldn’t agree more. Happiness looks great on Bri and we are here for it! Looking forward to continuing to follow her journey and see more of her relationship as she decides to share it. 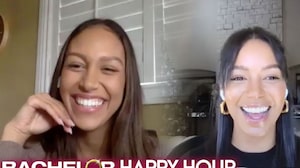 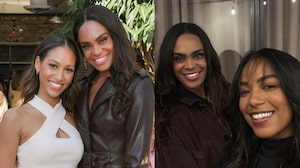