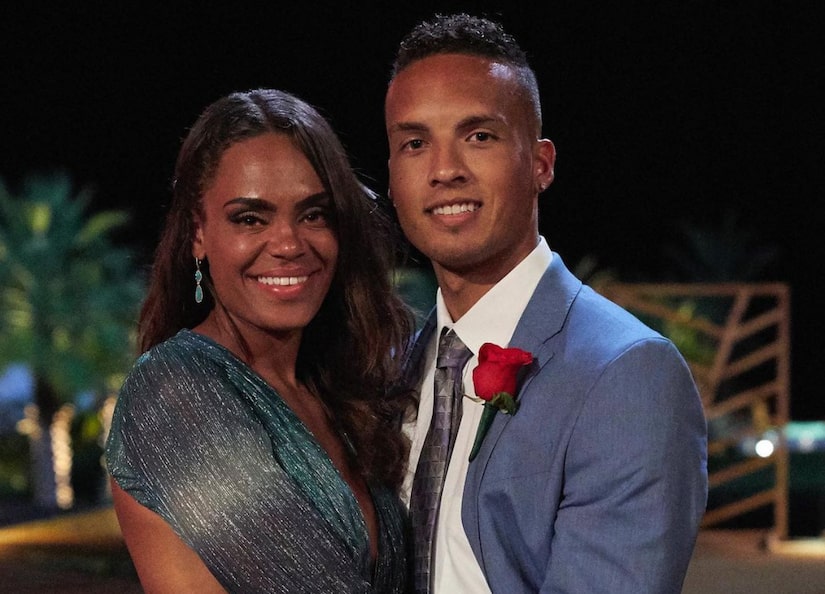 Bachelor Nation fans saw Brandon pull Michelle for a conversation during the dramatic Rose Ceremony on this week’s episode of “The Bachelorette.”

The move was bold, as Michelle didn’t know whether Brandon would be pleading his case to continue to vie for her heart or if he’d be self-eliminating.

Brandon decided to take the opportunity to pour his heart out one more time to Michelle before she made her decision, and it ended up paying off.

Brandon moved on to the final two alongside Nayte as Michelle sent Joe home in an extremely emotional goodbye.

Brandon stopped by the “Talking It Out with Bachelor Nation” podcast, where he discussed why he decided to pull Michelle away at that moment.

Brandon said, “Instead of looking at losing someone I truly care about in a negative light, I use that as positive and did absolutely anything I could to show Michelle that it doesn’t matter what we do together as long as we’re together and as long as we cherish every single moment that we have together.”

He continued, “Looking at the ‘what if,’ it can also be positive or it can be negative. I looked at it in a positive light and thought, ‘What if I stop Michelle in the Rose Ceremony and just let her know that I’m truly here for her and we’re here for her?’ Someone just needed to speak up. Or ‘What if I don’t take myself out of this competition, stay true to myself, and give my absolute all?’ Then I could end up with her at the end of it. So that was what was going through my head and something I was thinking about often.”

Brandon explained this was the same feeling he channeled when meeting her parents for the first time.

The Bachelor Nation star said, “The strength in her actually brought out the strength in me. This also paid off when meeting her parents. Usually, people would be nervous for something like that, but I was excited. I realized that these are the people who gave her that strength, and in turn, secretly they kind of gave me that strength because she was bringing out the best in me.”

Brandon didn’t have any regrets about his decision to pull Michelle for a conversation and he was glad he found the strength to say what he needed to say in that moment.

To hear more of his conversation with Mike on the “Talking It Out with Bachelor Nation” podcast, check out the full episode below. 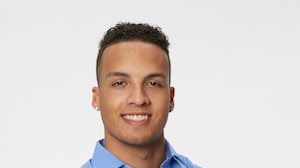 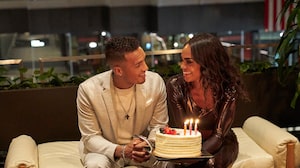 Brandon J. Reflects on Meeting Michelle Young’s Parents and Why He Asked Them THAT Important Question