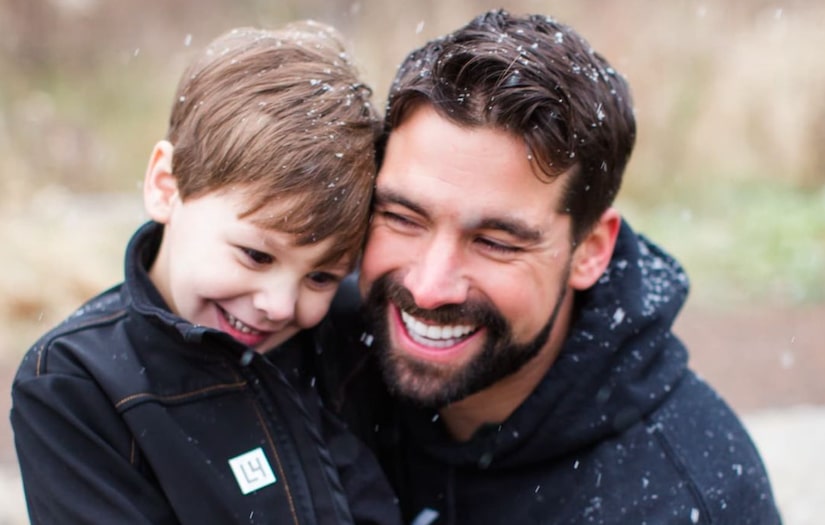 During his time on the show, Michael shared his story about losing his wife Laura to cancer and raising their son James on his own.

Since his “Bachelorette” journey ended, Michael has continued to share his story with fans on social media and connect with others who have experienced similar tragedies.

And this holiday season, Michael is doing his best to support those other families however he can.

In an emotional Instagram post, the single dad shared a photo of him and his son and wrote, “I did not get here alone. I remember neighbors, strangers, family and friends eager to lend support when Laura was first diagnosed. I recall donations to our GoFundMe when our medical bills were no longer covered by insurance and averaged $20k out of pocket per week. My community got us here. I was never alone.”

Michael continued, saying, “My present day would not be possible without those that supported me throughout our painful past. Sadly, not everyone is as blessed. I often get messages from people in dire need of help... they often have a GoFundMe... yet very little is being done.”

So Michael wanted to do anything he could to help raise awareness for these families in need.

The Bachelor Nation star said, “Here’s how I can help.... Send me your story... Share a GoFundMe that needs support. I will feature one new GoFundMe on my page per week for the next month. If you can’t think of one... share this post and hopefully it finds someone that does. I’ll donate to each one of them as well. It’s a team effort after all. Let’s see if we can do something good for others. I know for certain that I did not get here alone and neither should they.”

Michael featured his first family, the Bendicksons, and shared their story with his hundreds of thousands of followers.

Michael wrote, “Robert Bendickson and babies are in need of help, due to the unexpected loss of his wife and the babies mother Nicole. Nicole passed away leaving behind her husband their daughter Cora who is almost 1 year and their 12 day old twins a little girl and boy that are still in the NICU after being born due to complications weeks earlier then their due date.”

The Bachelor Nation star continued, “Unfortunately being a young couple just starting their family they did not have life insurance and will have to pay out of pocket for funeral costs. Any contribution will help with funeral costs, mortgage payments, and things the babies need when they come home as well as any bills that come up during the time Robert will need to miss work. Other donations of diapers and other baby supplies are appreciated.”

Michael shared their GoFundMe link, as well as their Amazon, Walmart, and Target wish lists.

He concluded his post, writing, “They have a goal of raising $50k and are currently at $26k. Let’s help this deserving family and rally around them during this difficult time in their life.”

Michael donated to the page, and since his post, thousands more dollars have been raised for the Bendickson family.

Thank you, Michael, for spreading the love this holiday season and always. We know this will help so many people who really need it.

And you want to check out the Bendickson family's GoFundMe page, it's linked here. 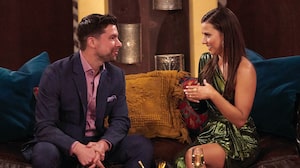