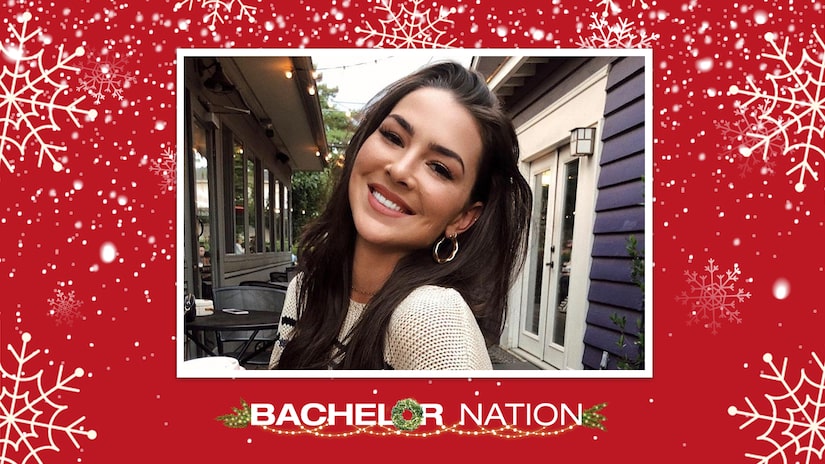 Christmas week is upon us, and if you’re looking for the perfect Christmas morning treat, look no further than Jen Saviano’s cinnamon rolls.

Fans first met the Bachelor Nation star on Season 20 of “The Bachelor,” and she returned to our screens for Seasons 3 and 6 of “Bachelor in Paradise.”

Since her time on the shows, Jen has continued to chronicle her journey with Bachelor Nation fans on social media, including sharing delicious recipes like the one she just posted.

Jen shared a video of how she makes her naughty “homemade” crescent cinnamon rolls and it’s the holiday recipe you’ve been waiting for.

The best part? Not only are these droolworthy delicious, but they’re super easy to make.

The only four ingredients you’ll need are two 8 oz. packages of store-bought crescent dough, ¾ cup of brown sugar, 3 tablespoons of butter, and ½ a tablespoon of cinnamon.

Jen shared step-by-step instructions on how to whip up this recipe.

1. Lay crescent roll dough out flat and press it together to make one long sheet.

2. Melt butter and mix it together with sugar and cinnamon.

3. Spread the butter/sugar/cinnamon mixture evenly on top of the dough.

4. Roll up the dough into one long roll before slicing it evenly into little cinnamon rolls.

5. Space evenly in a round baking pan and bake at 325 degrees for approximately 25 minutes or until golden brown.

Bonus tip: Pop the rolled-up dough in the freezer for around five to 10 minutes right before slicing into individual rolls to make it cut more evenly!

Jen captioned her video of this sweet treat, “Try not to eat them all in one sitting bye!”

Sounds nearly impossible! BRB, running to the market to get all these ingredients ASAP. 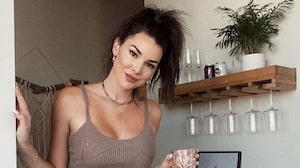 Jen Saviano Posts Cheesy Spaghetti Squash Recipe That’s Perfect for Fall and It Has Us Drooling! 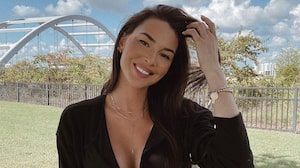 Jen Saviano Shares the Biggest Lesson She Learned from ‘The Bachelor,’ Plus: The Best Advice She’s Ever Gotten