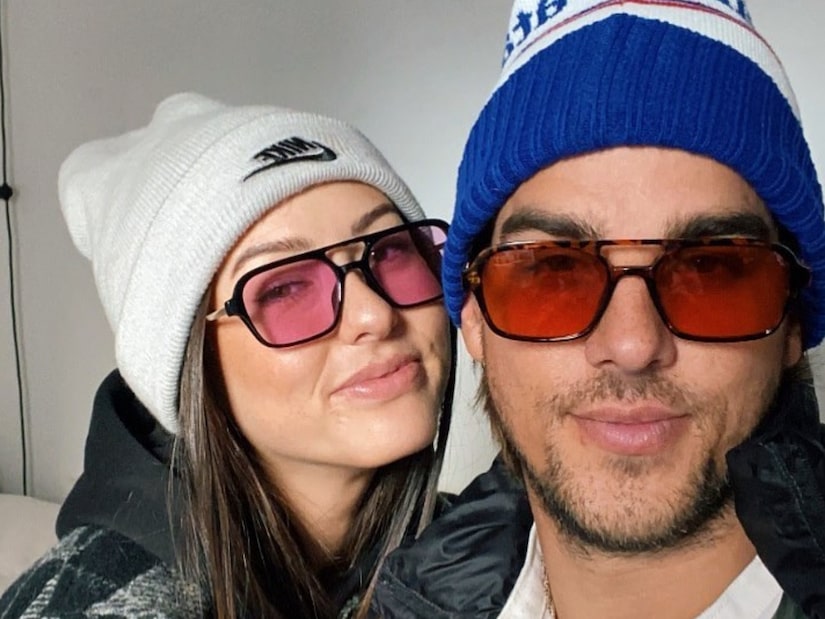 Bachelor Nation fan favorite couple Abigail Heringer and Noah Erb just did a Q&A with fans where they spilled it all!

The two took questions from fans on Instagram and put together a video answering as many as they could, and they didn’t hold back.

The two shared everything from who they’re closest with in Bachelor Nation to how they really got back together and more.

They started off by sharing that they’ve met each other’s families and have been navigating long distance by going back and forth and seeing each other every other week.

Then, a fan asked how the two reconnected after breaking up on “Bachelor in Paradise” and Abigail shared what really happened for the first time.

The Bachelor Nation star revealed, “What happened was we were leaving ‘Paradise’ and I didn’t want to reach out because I was being stubborn. He texted me that same day and sent me a long text apologizing for everything. It kinda sounded like we were going to go our separate ways, but we just kept talking as friends at first. Then I was like, ‘This is confusing, so I don’t think we should talk anymore because I don’t know what we want.’”

She shared that they stopped talking, but that only lasted for around two days because Noah texted her again. Abigail explained, “He said he was riding his motorcycle, playing golf, and took time to reflect and said he wanted to be together and then we gave it a shot. We went out to Oregon while we were in hiding and that’s where we made it official.”

The couple shared their future plans, with Noah saying, “I am going to be taking a nursing contract in L.A. for five months where she’ll be coming back and forth from New York to L.A.”

They were also asked their favorite and least favorite thing about each other and didn’t hold back.

Noah said, “My favorite thing about Abigail is we have a lot of fun together and she makes me laugh a lot. Life is just fun. My least favorite is when she doesn’t eat, she gets a little cranky.”

Abigail agreed that she gets cranky when she’s hungry and shared, “My favorite thing about Noah — there’s so many to choose from — I laugh the hardest with him. He can always make me laugh. He’s a little goofball. My least favorite thing is when we’re traveling together because I like to be at the airport early and this man likes to walk in when the gate is already boarding. We have to rush through security and I don’t need that added stress in my life.”

The couple also revealed who they’re closest with in Bachelor Nation, with Noah saying he’s really close to Ivan and Chris, and Abigail added, “I stay close with a lot of the girls from my season. From ‘Paradise,’ we got really close with Becca and Thomas, Joe and Serena, and Chelsea is our favorite third wheel!”

And while they’ve loved getting to share their lives with Bachelor Nation fans, Abigail also shared the most challenging part of dating in the public eye.

“I think it’s all the assumptions. We’re navigating real things and I think people are quick to make assumptions or judgments. At the end of the day, we’re doing what makes us happy and putting ourselves first. It might not make everyone else happy, but it’s our life,” she said.

Some fans also asked how Noah has been when it comes to Abigail’s hearing loss and he said, “I’m pretty good at my fake version of sign language. I’m still working on it. For now, we just do small, subtle sign language.”

How sweet! We love these two and their love. For the entire Q&A, check out their video below. 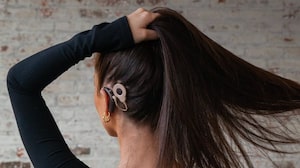 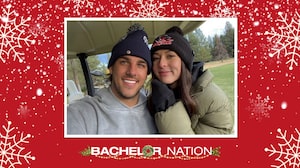