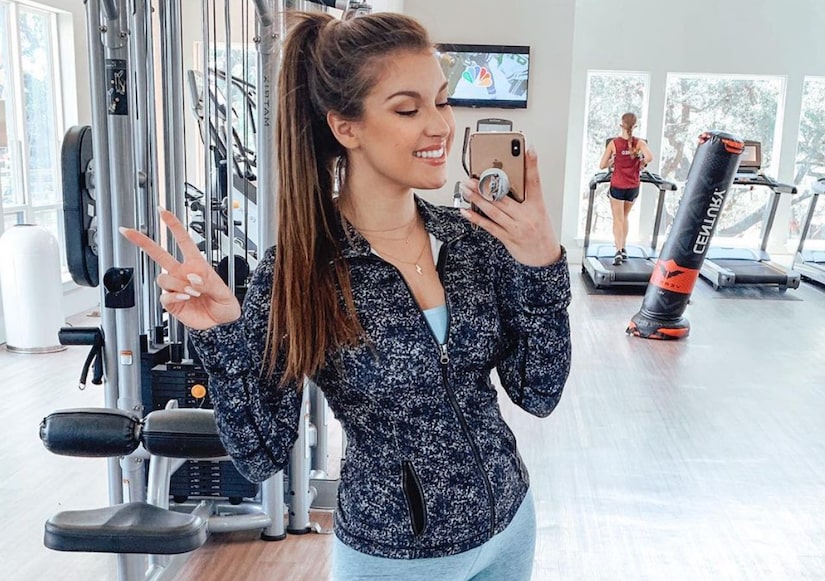 Squatting into the new year!

Bachelor Nation star Alayah Benavidez shared one of her favorite workouts as we head into 2022.

With a new year comes new goals — whether that’s with your health, fitness, mindset, hobbies, or anything in between.

Alayah, who says she’s “not a Fit-fluencer by any means,” wanted to share a minimal equipment, easy leg workout that’s accessible for everyone.

The Bachelor Nation star shared that the workout could be done anywhere, including in your apartment or at a hotel gym.

And as the new year approaches, she shared her “five favorite leg movements” that help her feel strong and healthy.

Alongside a video of Alayah demonstrating each of the moves, she shared her workout, writing, “I like to start with a 10-20 minute warm up on the treadmill (9 incline 3 speed). Followed by planks to warm up your core (20 seconds holds 3 rounds).”

Then for the leg routine, Alayah goes through this circuit three times, doing 15 reps of each movement.

Alayah does some of the movements with weight, but they can all be done with just bodyweight as well.

The Bachelor Nation star’s video quickly raked in tens of thousands of views, and fans flooded the comments to say how they want to try this workout. Some even shared their own fitness goals for 2022.

If you’re looking for fitspo for 2022, look no further than Alayah and check out her full video below! 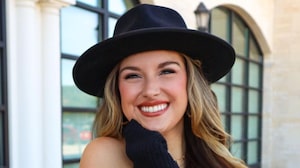 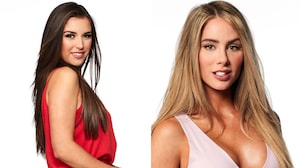 'The Bachelor's' Alayah Sheds Light on Her Relationship with Victoria P.