Clayton Echard is officially the Bachelor!

Season 26 of “The Bachelor” kicked off last night, and both the drama and romance were already starting to heat up — from Teddi sweeping Clayton off his feet and receiving the First Impression Rose to Claire’s dramatic exit as she said she “hated” Clayton.

We also saw Salley and Clayton’s emotional goodbye after she admitted she wasn’t ready to find love so soon after her broken engagement, despite Clayton offering her a rose to stay.

But even amid the challenging moments, sparks were flying between Clayton and many of the women vying for his heart.

And now as we look ahead at all that’s to come on Clayton’s season, a new trailer just teased some high highs and low lows as Clayton looks for the love of his life.

At the beginning of the trailer, the Bachelor is heard hopefully saying, “I want to find my person and get married and have kids. That’s what’s so exciting. No matter how much turmoil I have to experience, it’ll be so worth it.”

He also shared that getting to “travel around the world with these incredible women, how much luckier can one man get? I want someone to love me for who I am.”

But while looking for love, Clayton seemingly deals with drama and is heard asking Shanae if she was dating someone else up until coming on the show. 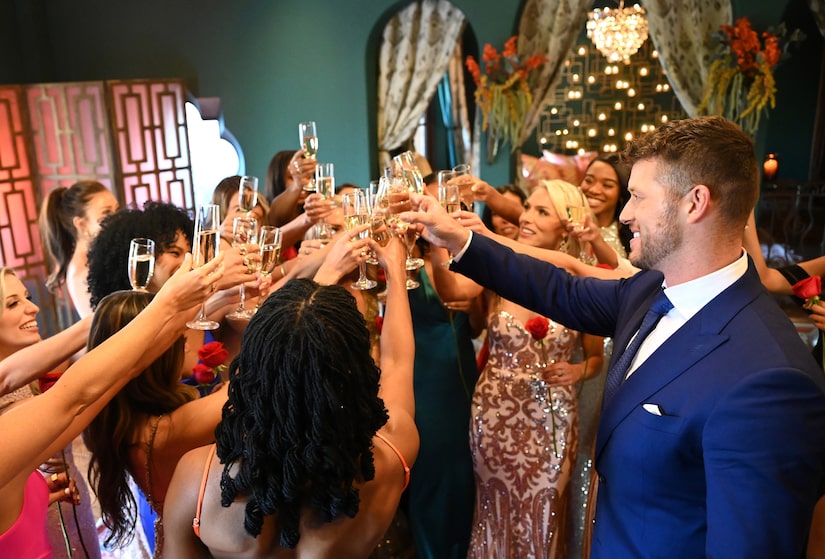 Many of the women, including Cassidy, Sarah, Jill, Genevieve, and more are seen bursting into tears throughout the trailer.

Mara also accused Serene, who seems to build a strong connection with Clayton, of “playing” both him and the other women.

Multiple women, including Susie and Serene, are seen telling Clayton they are in love with him and Clayton admits, “I came here for love and I found it. I didn’t believe it could happen, but I’m in love with three women.”

He is also heard sharing, “What I’m about to say is not going to be easy to hear. I want to be fully transparent. I am in love with each of you and I was also intimate with both of you. I had no idea that this was going to happen. I’m so broken.”

At the very end of the trailer, he is seen holding a ring, saying, “I came here to find my wife and get married. It means everything to me. I believe that everything happens for a reason and what’s meant to be will be. There’s hope here in this ring.”

Looks like we’re in for a wild ride of love, drama, and everything in between! We can’t wait to watch it all unfold.

Tune to see Clayton’s journey on Monday nights at 8 p.m. on ABC or stream on Hulu. 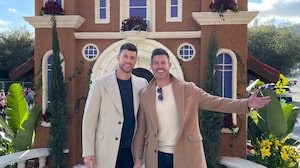 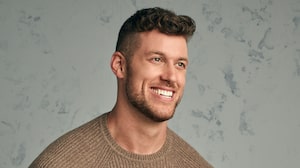