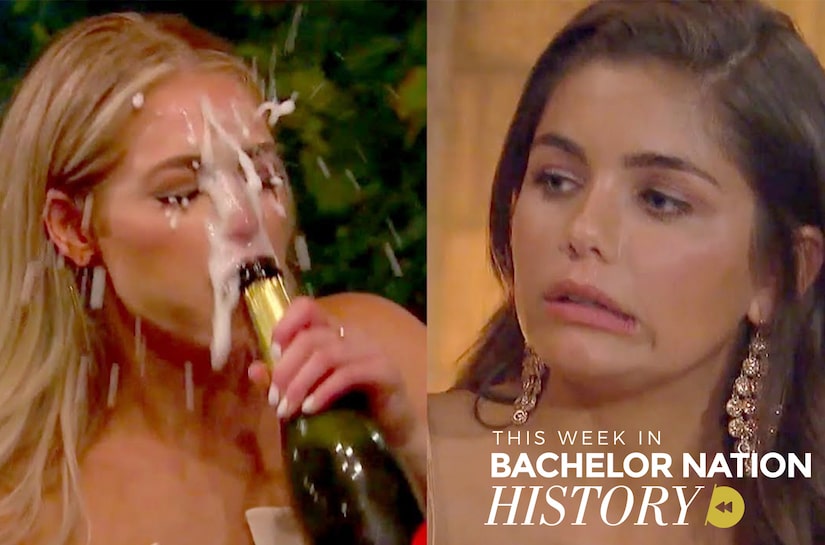 A night to remember!

As a new season of “The Bachelor” with Clayton Echard is underway, let’s take a walk down “Bachelor” memory lane.

This situation infamously became known as “champagne-gate” among Bachelor Nation fans, and believe it or not, that moment aired two years ago this week.

It was week two of Peter’s journey as the Bachelor and Kelsey was already dealing with drama with fellow contestant Mykenna Dorn.

But she was hopeful that things would take a turn for her and Peter when she surprised him with a special bottle of champagne she’d been saving.

During the episode, Kelsey said, “Anyone can bring a champagne bottle over for a toast, but this is something I’ve been saving for over a year and it’s a big deal.”

Kelsey shared with the other women that this bottle was “really sentimental” to her, but as she was sharing what the champagne meant, the women heard a pop from the other side of the Bachelor Mansion.

Kelsey immediately started crying, wondering if someone “stole” her setup for Peter and popped her bottle of champagne.

Kelsey was adamant that Hannah Ann opened her bottle on purpose, saying, “I don’t think she cares. I think she knew what she was doing and she’s a snake. I will have words with that girl. That was supposed to me my moment and she took that from me.”

As Kelsey stormed off and Peter tried to go talk to her, Tammy Ly came over to Hannah Ann and explained that the bottle she opened was “a bottle Kelsey brought from home that she got for her birthday and was saving for something so important.”

Hannah Ann shared that she didn’t realize Kelsey had brought the bottle from home, saying, “I had no idea. I would have never done that. I did not steal her champagne. I just thought it was set up for me and Peter tonight. There’s a whole other bottle down there. Apparently there was a mixup of the champagnes.”

Hannah Ann tried to apologize to Kelsey, but Kelsey said, “Don’t talk to me. You know what you did.”

Hannah Ann said, “I respect your opinion if you don’t want to talk, but if you want to sit down and have a conversation, I’m here. I acknowledge your feelings. I apologize and feel bad.”

And after Hannah Ann walked away from the escalating situation, the night didn’t get much better for Kelsey.

Peter brought Kelsey over to the other champagne bottle setup and tried to redeem the moment for him and Kelsey.

Unfortunately, though, Kelsey decided to drink straight from the bottle and the champagne exploded all over her face.

Since her time on “The Bachelor,” Kelsey has been able to look back on this moment and laugh instead of cry.

She even poked fun at champagne-gate during her time on “Bachelor in Paradise” this past summer.

If you want to take a walk down memory lane, check out the clip below as we celebrate this iconic moment in Bachelor Nation history. 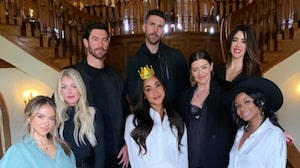 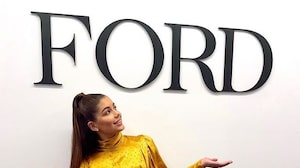 Hannah Ann Sluss Signs with Ford Models: ‘I’ve Wanted This for as Long as I Can Remember’