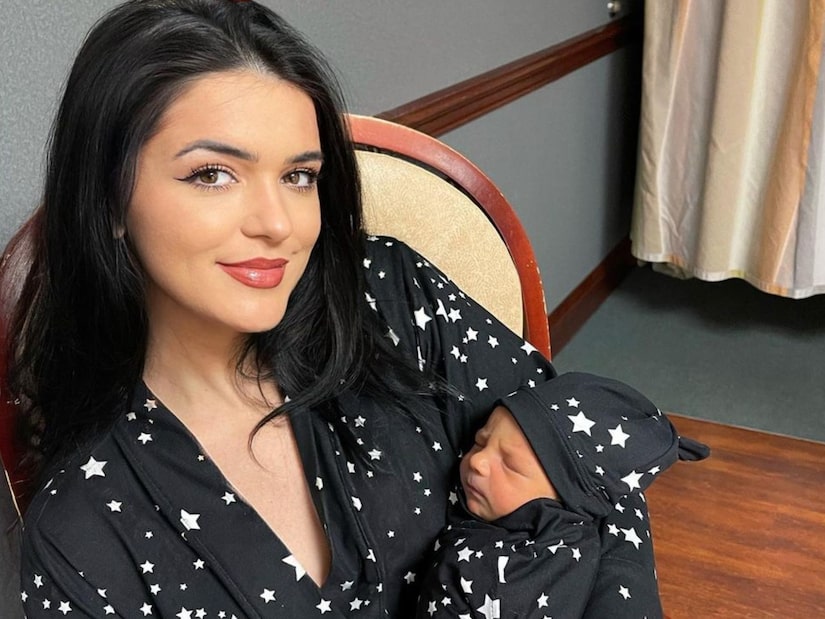 Baby Gottschalk officially has a name!

Bachelor Nation stars Raven Gates Gottschalk and Adam Gottschalk, who first fell in love on “Bachelor in Paradise,” announced their pregnancy back in July.

As fans recall, Raven and Adam met on Season 4 of “Bachelor in Paradise” back in 2017. While the two left the show as a couple, they didn’t get engaged until June 2019.

After some delays due to COVID-19, they officially tied the knot in April 2021.

Now, their baby boy has finally arrived, and we couldn’t be happier for them.

Adam announced earlier this week that baby Gottschalk had arrived via emergency C-section, and now Raven is sharing the news of their son’s name.

In a new post with a series of photos and videos of their baby boy, the new mom wrote, “In a wild turn of events from pushing to an emergency C Section - Gates Zev Gottschalk was born on Jan 18th at 3:33am. He weighed 8.6 oz and 21in long. We’re finally heading home today from being at the hospital since Monday!!”

Raven continued on, saying, “What was life before him??? I can’t recall. So many of you told me ‘seeing your child for the first time, it’s a feeling you can’t explain.’ You all were so right! I may tell the story of his birth later. But for now, I’ll hold off and just soak in these precious moments with him now that we are home.”

The Bachelor Nation star thanked her nurses, doctors, and their families, but most importantly, she thanked her husband, Adam.

Raven wrote, “The most comforting part of all was looking into Adam’s green eyes knowing we were in this together. Many things could have gone wrong but God heard my prayers. My sweet baby is healthy. I am very blessed! We are officially home as a family!”

Fans know that Gates’ name is in honor of Raven’s maiden name, and he truly couldn’t be any cuter!

Fans and fellow Bachelor Nation stars like Jade Roper Tolbert, Jasmine Nguyen, and so many more flooded the comments of Raven’s post sharing their love and congrats. 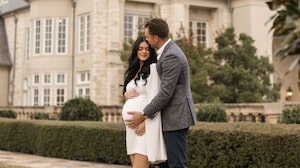 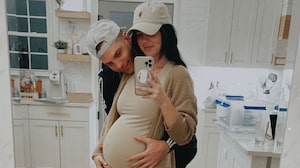