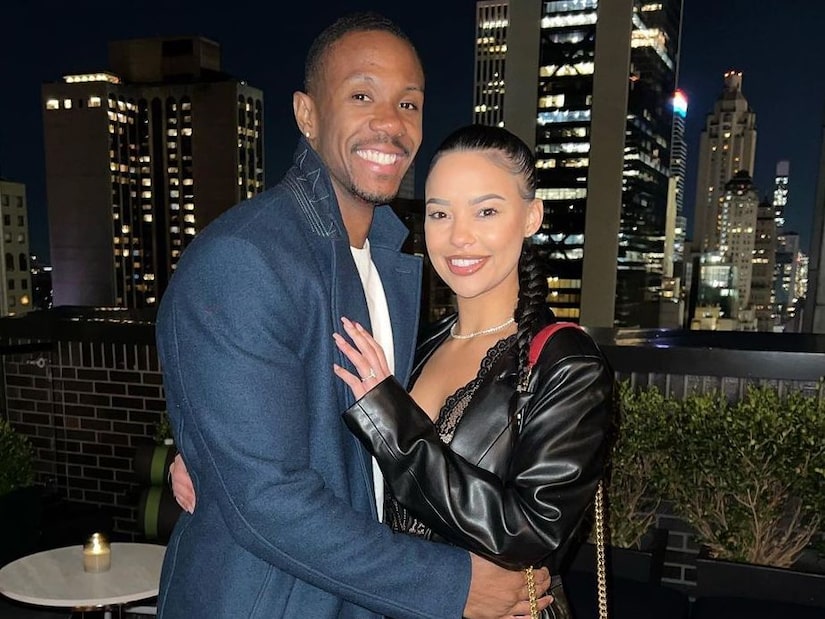 Maurissa Gunn and Riley Christian have split up.

The couple, who found love and got engaged on Season 7 of “Bachelor in Paradise,” announced the news in an exclusive statement to People on Monday.

The statement reads, “We have decided to go our separate ways. Never did we imagine this, but we’ve come to a point where we both need to work on ourselves.”

The former couple continued, “We’ve appreciated everyone’s love and support so far throughout our journey and we just ask that you please respect our privacy as we navigate through this.”

Since their time on the show, Maurissa had been spending time with Riley in New York City and they met each other’s families and friends.

And in October, they spoke exclusively with BachelorNation.com and Riley shared what sparked their initial connection.

He said, “What first drew me to Maurissa was the good initial conversation that we had,” Riley explained. “When I first got to the beach, I was able to pull some people, and when I got to pull Maurissa, we were really able to connect. We had a lot in common that we didn’t expect, and from there, I was like, ‘I know who I’m taking on my date.’”

Maurissa agreed, adding, “Our first initial conversation that we had, the connection that we had, something just drew me to him,” she said. “And then we went to dinner that night. I was just like, ‘This is it.’ It was just a feeling I had never felt before. It was good! It was such a good feeling.”

We’re sending both Riley and Maurissa love as they navigate this new chapter. 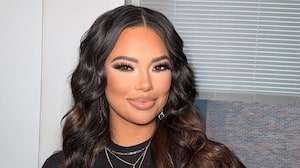 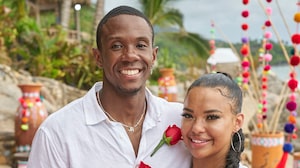