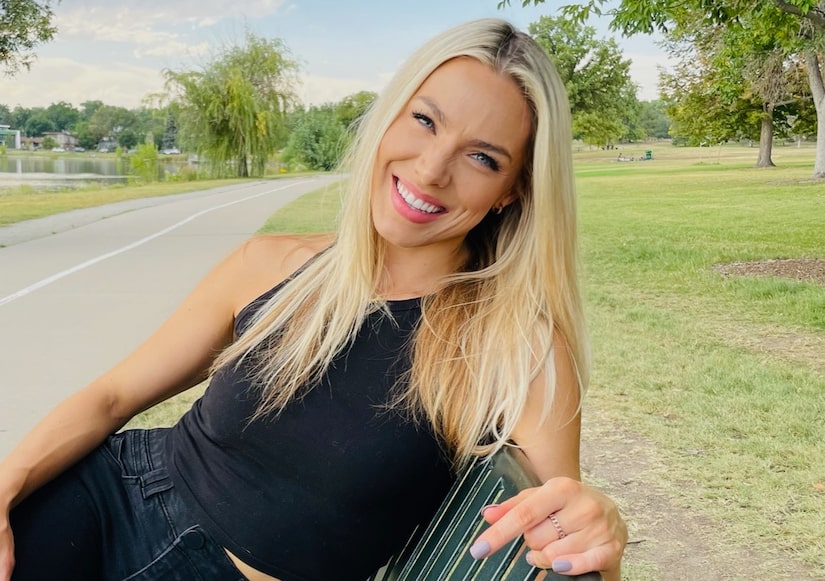 Bachelor Nation fans are getting to know Elizabeth on Clayton’s season of “The Bachelor.”

But outside of all the drama with Shanae and her connection with Clayton, there’s still so much to learn about Elizabeth and her life before the show.

She stopped by the “Click Bait with Bachelor Nation” podcast, where she opened up about having ADHD and how it impacted her childhood.

Elizabeth got candid about her ADHD diagnosis on “The Bachelor” during a confrontation with Shanae and has since spoken out about it on social media.

During her conversation with Joe Amabile, Natasha Parker, and Tia Booth, Elizabeth said, “When we were growing up, ADHD was pretty wildly overdiagnosed. I think as a result of that, people saw ADHD or OCD as a character trait, like if someone is very easily distracted or they check their door twice. There’s a spectrum of severity, and ADHD affects people in different ways. So when my ADHD was belittled, it was really a reminder to me of how difficult it was to be different while growing up.”

Elizabeth continued on, sharing, “It wasn’t just ADHD. I had sensory integration issues, which at the time weren’t related, but I had to be taken out of school to go to occupational therapy. I remember being diagnosed with ADHD in first grade and I was forced to take medication that I asked my parents why I had to take it so many times. It made me wonder what was wrong with me as a person as I was forming my own identity. I felt like I wasn’t allowed to be myself in my natural form. So from an early age, I felt isolated and it was a difficult experience.”

But since sharing her struggles, the Bachelor Nation star said that the outpouring of support has been unbelievable.

Elizabeth explained, “As this has all come out, the messages that I have been receiving from the neurodivergent community have been unbelievable. I can’t tell you how many times I’ve been brought to tears when reading through my DMs from people sharing their stories.”

She said that Shanae belittling her condition and poking fun at it on “The Bachelor,” “was a disservice to the neurodivergent community.”

Elizabeth discussed how there’s already a lack of mental health awareness in general and on top of that, “ADHD is often misdiagnosed and undiagnosed specifically in women and people of color, which is like many other conditions that are discounted.”

So she hopes that watching this back has given Shanae an opportunity to reflect and educate herself on some of the problematic things she said, but Elizabeth said she hasn’t heard from Shanae since filming.

Elizabeth said she remains close with many of her fellow cast members and that none of them have spoken to Shanae.

To hear more of Elizabeth’s conversation on the “Click Bait with Bachelor Nation” podcast, check out the full episode below. 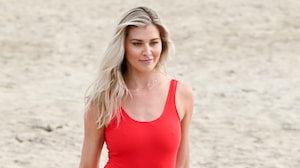