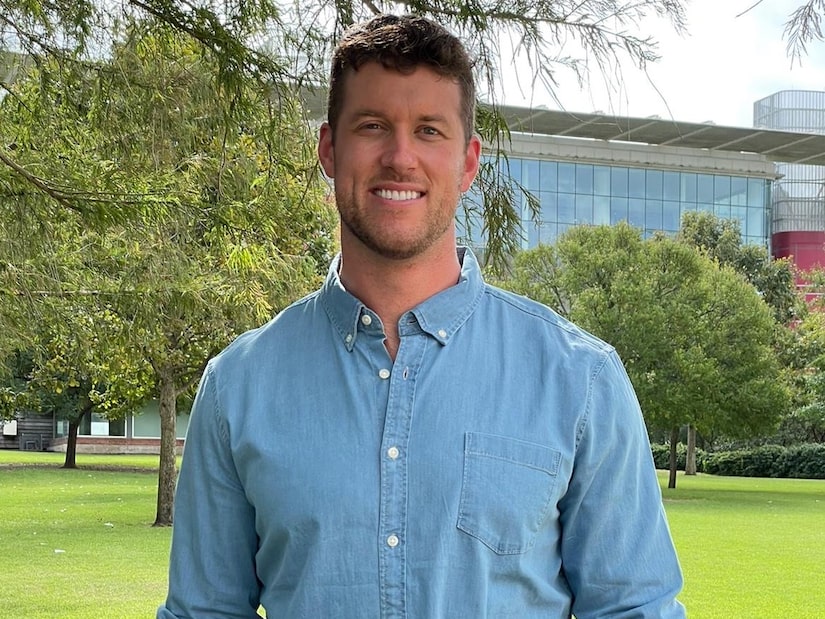 Clayton Echard is opening up.

The Bachelor stopped by the “Talking It Out with Bachelor Nation” podcast and had a candid conversation with co-hosts Bryan Abasolo and Mike Johnson about his struggle with body dysmorphia.

Fans saw Clayton open up to some of the women on last week’s group date about his body dysmorphia, and now he’s sharing even more details about what the experience is like for him.

Clayton shared, “I think it all started around seventh grade. It was a really pivotal year for me. Unfortunately, it was a year when I was not happy with who I was. I had friends who would make little comments, and sometimes it’s the dumbest little things that you remember.”

He explained, “I remember one time I was at a friend’s house and it was me, two other guys, and a couple girls. We were being stupid seventh-graders and I remember we took our shirts off to impress the girls, just being silly, and they told me to flex. When I did, they were like, ‘No, come on, flex your abs. Are you really flexing?!’ And everyone started laughing.”

Clayton said his friends would constantly make comments about his body, saying it was “weird” or that he “looked fat” despite how much he worked out.

And it continued through high school and college, where he was bullied in locker rooms by his teammates for his weight.

Over time, Clayton got in better shape, but the body dysmorphia stayed with him and was triggered when he was cast as the Bachelor.

Clayton revealed that in his experience, he has never been able to “fully shake that body dysmorphia” and that “it’s always there.”

There have been times when he can get it under control, but the negative comments he’s seen about himself online can bring him back to a dark place.

Clayton said, “All it takes are a few comments back-to-back saying I look fat and it puts me right back into that negative mindset. That’s the power of body dysmorphia and the fear that comes with it. You never truly get rid of it.”

Mike thanked Clayton for his honesty, saying that he knows Clayton sharing this will help so many other people. Mike also asked if there’s anything Clayton has been able to do that has helped him get to a better place with the mental health struggle.

Clayton shared, “The tough part about body dysmorphia is it’s so visual. Unless you can change the way you view yourself, you’re never going to truly shake it because it’s what you see. Everyone wants to look in the mirror and like what they see, but it’s not a quick fix. You can’t snap your fingers and it goes away. For me, it was a choice to get it under control, but it required a tremendous amount of effort.”

And the Bachelor shared some specific advice for others dealing with the same struggle, saying, “Have some patience and take your time. You don’t want to make these massive changes all at once because you may change something that was actually working for you. Everyone wants to make these giant changes all at once, like cutting calories or trying a new workout plan, and it can be a recipe for disaster.”

Clayton continued on, saying, “You may end up overworking your body with this new workout plan and starving yourself from the calories it needs. You can actually drop your metabolism by doing that. People want to see these major changes, so they make major changes. But my advice is that every body is different, so you have to figure out what works best for you. Put the time in to find what works for your body.”

To hear more of Clayton’s conversation on the “Talking It Out with Bachelor Nation” podcast, check out the full episode below.

And if you or someone you know is struggling with body image issues, click here for resources. 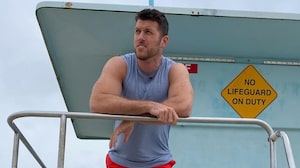 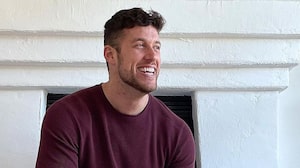