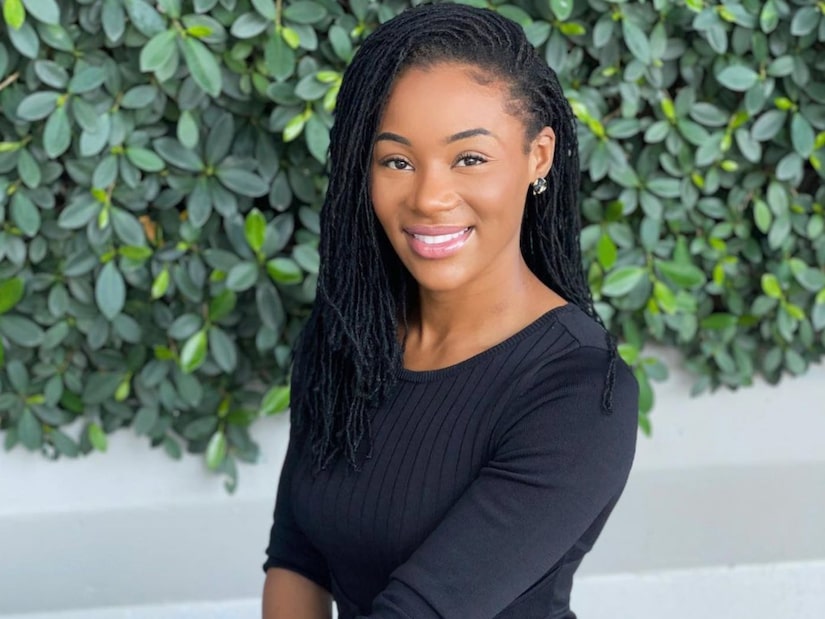 Every Monday night, fans are getting to know Marlena on Clayton Echard’s season of “The Bachelor.”

And while we’ve gotten to hear bits and pieces of Marlena’s story on the show, there’s still so much more to her than what we’ve seen so far.

Bachelor Nation fans saw her conversation with Clayton about being an Olympian and showing off her Olympic rings tattoo, but now, she stopped by the “Talking It Out with Bachelor Nation” podcast to share more.

Marlena spoke to co-hosts Mike Johnson and Bryan Abasolo about her Olympic journey and how she made it to the 2012 games.

She started off by sharing that she’s a dual citizen in Haiti and the United States and Haiti has different qualifications than we have here in the U.S.

Marlena explained that in the U.S., we have Olympic trials, but for Haiti, you had to hit the A-standard for the Olympics to qualify.

So in 2012, she was a junior at Clemson University and was competing at the ACC championship at the University of Virginia.

If she ran this race under 51.40, it could count as her qualifier for that year’s Olympic Games.

She told Bryan and Mike, “It was the finals for the 400-meter dash and I remember going out there thinking about how my coach told me to run the race by picking it up with 150 meters to go. I wasn’t too worried. I had a lot of competition, but I also knew who I was and I knew that I was the strongest person out there.”

And when Marlena hit the last 150 meters of the race, she said she just remembers booking it with high knees as fast as she could.

The Bachelor Nation star shared, “When I crossed the finish line, I looked at the time and it said 51.40. I remember being so hyped and so excited that I hit it. I looked for my coach in the stands and I sprinted to him and we were just so excited. That’s when I knew I was going to the Olympics, but it really doesn’t hit you until you’re actually at the Olympics.”

She said the moment it really hit her was during the Olympic Opening Ceremony when she was there representing Haiti.

She said, “I was like, ‘Holy crap I’m really at the Olympics this is so cool!’”

To hear more of Marlena’s conversation on the “Talking It Out with Bachelor Nation” podcast, check out the full episode below. 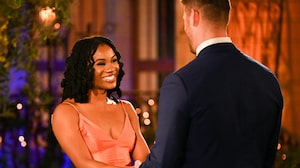