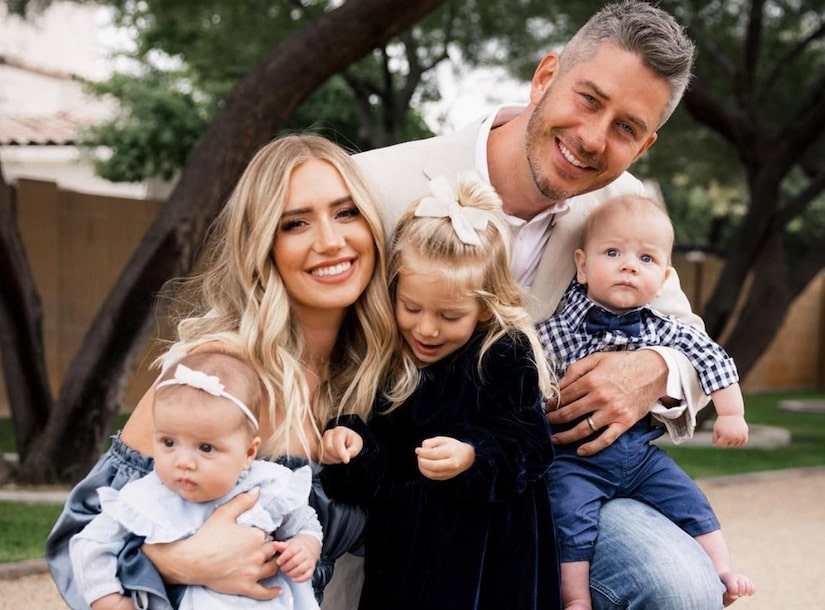 The Bachelor Nation couple got engaged on the show and the two tied the knot in 2019.

And now, the former Bachelor shared his vasectomy journey in a new vlog where the couple shared why they made the decision to go ahead with the procedure.

Arie started off the vlog on the morning of his vasectomy and said, “I’m definitely feeling a little anxiety about it. Lauren and I had a long conversation about it last night and I feel like she was having some second thoughts for a little while there.”

He continued on, saying, “It’s a big decision and obviously one we made as a family. We love our kids so much and we’re good with three, but I’m still terrified, though. I feel like I’m taking one for the team here, but it’s the least I can do after her pregnancies and I’m just going to try not to think about it too much.”

And Lauren shared that they decided to have Arie get a vasectomy because she’s really sensitive to hormonal birth control and it’s caused her to struggle with mild depression in the past, so they felt like a vasectomy was the best birth control option for them as long as they were done having biological children.

Lauren also explained that this was the first time that they felt their 10-year age gap because at 30, at first she questioned if this was the right decision, while Arie, who’s 40, was more sure.

The couple shared that they are completely open to adoption, though, if they ever feel called to expand their family again.

And while they didn’t film the actual procedure, Arie shared details about what it was like.

He candidly said, “Does it hurt? Yes. If I were to describe it to a guy, it’s the same feeling you would get as getting kicked in the nuts as hard as someone could kick you.”

And Lauren, who was in the room with him, said, “He was white as a ghost. I thought he was going to faint. He was literally ripping his hair out. If your husband is about to get a vasectomy, don’t make him watch this video. He might get freaked out.”

But while the procedure was tough, Arie said that thankfully the recovery has been pretty painless.

He recorded this vlog three days after his procedure and said, “As soon as we were done with the surgery, we went and had ice cream after. Then I came home to lay down. I didn’t lift the babies for a couple days, but the recovery has been easy. I’m three days out and I feel totally normal.”

Arie added, “I could work out or run. I won’t because I don’t want to push it, but it’s just such a short time that you’re in pain. I didn’t even take any of the pain meds, I just took ibuprofen and ice. It’s painful for 15 to 20 minutes that you’re in there, but then it’s over.”

To hear their entire vasectomy story, check out the full vlog below. 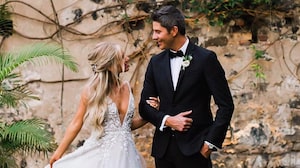