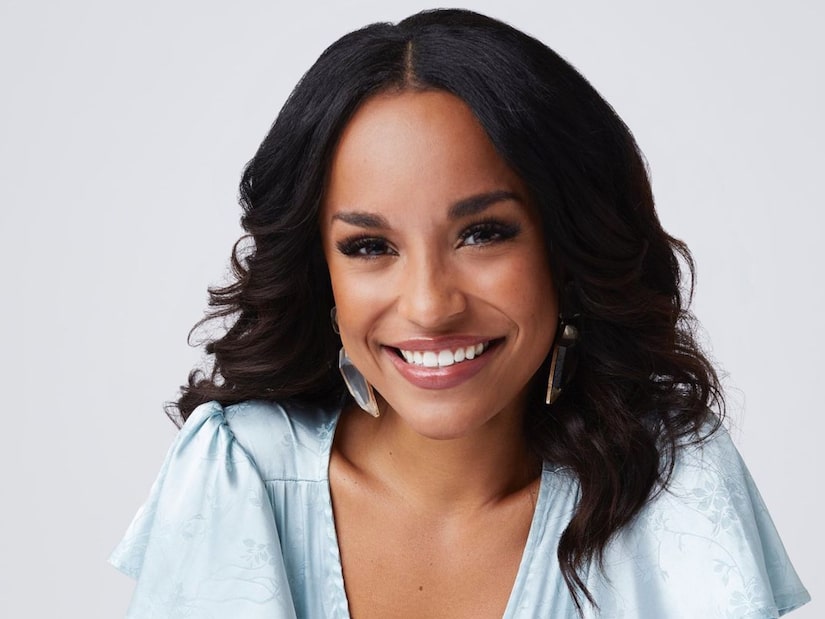 Bachelor Nation fans are getting to know Serene on Clayton’s season of “The Bachelor.”

But outside of all the love, romance, and drama, there’s still so much to learn about Serene and her life before the show.

During Serene’s one-on-one date with Clayton on this week’s episode, she shared how she recently experienced the loss of both her grandmother and her cousin within a short period of time.

Now, Serene stopped by the “Talking It Out with Bachelor Nation” podcast, where she opened up more about losing the grandmother who helped raise her.

The Bachelor Nation star shared why this loss was so difficult with co-hosts Mike Johnson and Bryan Abaloso.

Serene said, “I hadn’t lost anybody until two and a half years ago when my grandma passed away. It was so unexpected. She never went to the doctor. She was a small Native American lady who just never wanted to go see a doctor. Finally we got her to a doctor for a checkup one day and they said they had never seen anyone that healthy at her age.”

But out of nowhere, Serene’s grandmother’s health took a turn for the worse.

Serene explained, “Six month later, she just started feeling sick. It was just cold-like symptoms, so we didn’t think much of it, but it turned out she had a heart attack and we didn’t know. The symptoms of heart attacks in women can be very different and can be a lot more passive.”

The elementary school teacher shared that her grandma later remembered having some pain, but she didn’t tell anyone because it went away.

Serene explained, “It all just came out of the blue and she went from chasing around her grandchildren to getting sick so fast. She ended up getting surgery and they placed a stent and the doctors said her numbers were incredible. Then she just passed away the next day when I was at work. It was so unexpected.”

And as Serene shared in Monday’s episode of “The Bachelor,” while she and her family don’t talk about their feelings too much, thankfully, she said she had a sweet moment with her grandma before she unexpectedly passed away.

“My family is not super emotional. My parents love me and we show our love in different ways, but we didn’t really talk about our feelings very much. It could even be a little awkward. But the night that we found out about my grandma’s heart attack and she had the surgery immediately, I went to her room and said goodnight to her,” Serene said.

“She just clutched my hand and said, ‘I love you so much.’ I just said, ‘I love you too. Where is this coming from?’ And she just wanted to tell me that she loves me very much. That was the last time I talked to her. It was really tough and so unexpected.”

The Bachelor Nation star shared that she’s still processing the loss because it all happened so quickly, and Mike and Bryan thanked her for sharing and being so vulnerable.

To hear more of Serene’s conversation on the “Talking It Out with Bachelor Nation” podcast, check out the full episode below. 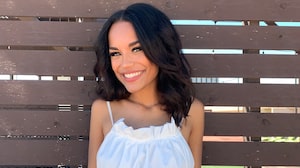 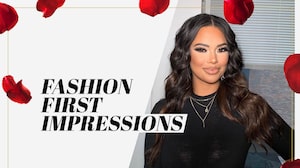