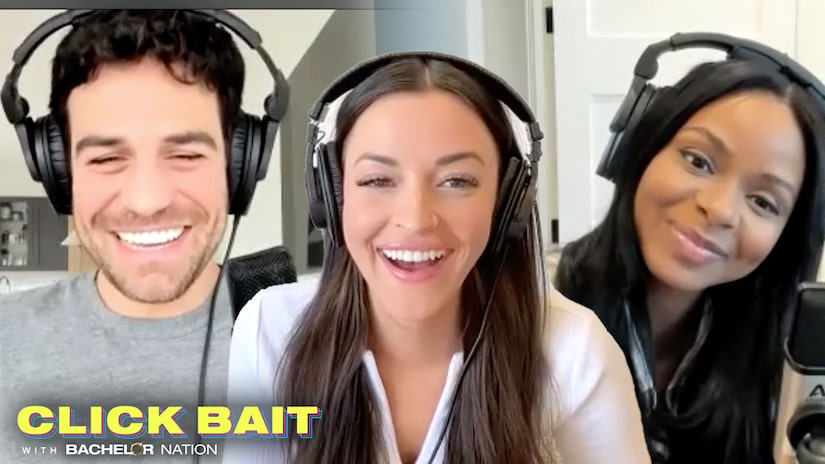 If you’re currently single and dating around, you most likely look someone up before going on a first date with them.

This could mean checking out their social media pages or just giving their name a quick Google search.

This week, the “Click Bait with Bachelor Nation” hosts discuss whether someone not having social media would be a red flag for them if they were dating.

Co-host Natasha Parker shared, “I personally think it is a red flag when I meet someone and they have social media but they never post, yet they always message me and know what I’m up to or where I am. I’m thinking about one guy in particular, like, I’ll post a cute picture, then I’ll get a text message.”

But Natasha’s co-host Joe Amabile didn’t necessarily agree that it was a red flag.

He said, “What about people being uncomfortable with showing their life online? I can relate to that. When I first got social media, I felt very uncomfortable even posting a story. It gave me anxiety and I didn’t like it. I don’t necessarily think it’s a red flag, I just think it’s someone who doesn’t want to showcase their life.”

Tia Booth chimed in, adding that when she was single and dating, “And if I was going on a first date with somebody, I immediately go look for their social media and I’m disappointed if they don’t have any posts or if they’re private.”

Joe shared that he probably would be private if social media wasn’t such a big part of his career.

He said, “I feel like I’m somebody who would’ve gotten Instagram, used it for like a week, and then maybe not checked it for two months. I think there are plenty of people who it’s just not their thing and they’re not interested in posting.”

Natasha said that’s different though than someone having public social media pages and never posting but only creeping on others.

And so Natasha asked her co-hosts, who are both in relationships, what their preferences would be if they were still dating when it comes to social media use.

Joe said, “For me personally, what I would find more appealing is someone who is active but is more tame that doesn’t post every day.”

Natasha ultimately agreed with her co-hosts. She just isn’t a fan of people who are constantly on social media looking at others but just don’t share any of their own life.

To hear more of their conversation on the “Click Bait with Bachelor Nation” podcast, check out the full episode below. 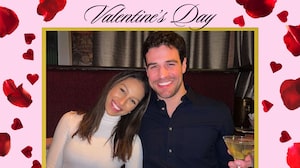 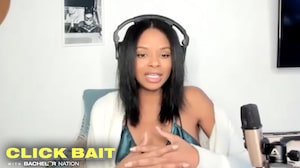