Bachelor Nation fans saw Pieper James and Brendan Morais leave the beaches of “Bachelor in Paradise” as a couple this past summer.

While the two stirred up a lot of the Season 7 drama, their love has stood the test of time since they left Mexico.

Now, the couple shares their relationship on social media with Bachelor Nation fans, and they just did a Q&A to answer fans’ burning questions.

The Bachelor Nation pair started off by answering whether they have plans to move in together any time soon.

Pieper wrote, “Maybe in a year or so! I’m having too much fun living with my wife Serena Chew and Brendan’s not ready for all the home improvement projects I would have for him.”

And when a fan asked if they ever talked about getting engaged in the future, Brendan jumped in, saying, “Absolutely. I would’ve proposed to Pieper already, she’s just not there yet.”

Pieper agreed, saying that she’s the one who’s not ready for an engagement quite yet, but they have talked about it for down the road. 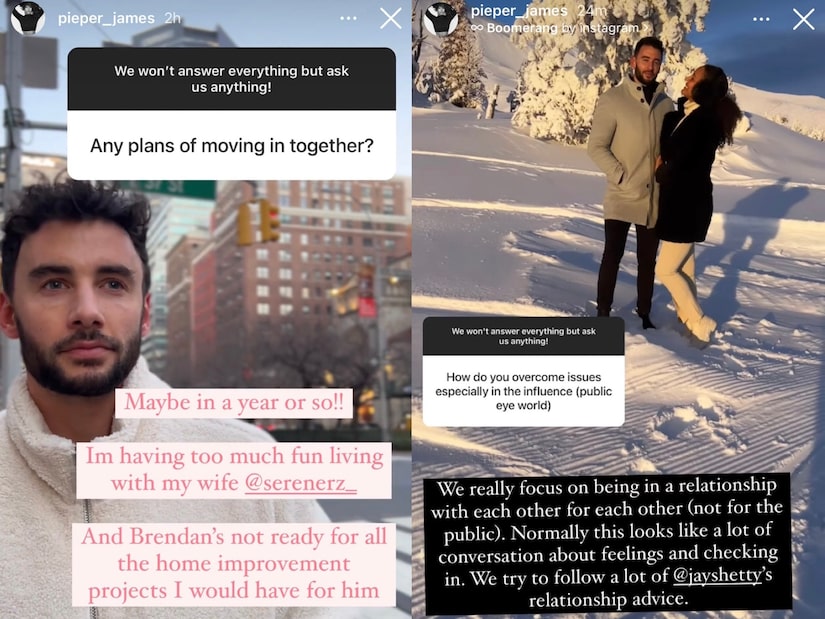 Speaking of engagements and marriage, the two shared how many kids they’d want in the future, with Pieper revealing that she wants two kids max, while Brendan wants three to seven!

And the two also shared an update on how they overcome issues as a couple while being in the public eye.

They wrote, “We really focus on being in a relationship with each other for each other (not for the public.) Normally, this looks like a lot of conversations about feelings and checking in. We try to follow a lot of Jay Shetty’s relationship advice.”

And they ended by sharing their favorite things about each other.

Pieper wrote, “My favorite thing about Brendan is that he is the most caring, kind hearted, selfless person I know. He always puts his family first and is always down to go on adventures with me.”

And Brendan chimed in, saying, “My favorite thing about Pieper is she’s smart and silly. She’s beautiful and goopy. Lastly and most importantly, she smells nice.”

Glad to hear these two are going well, and we’ll stay tuned for what the future holds for them! 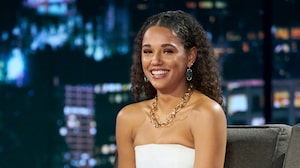 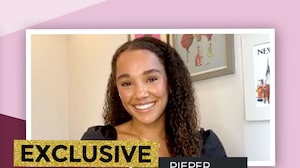