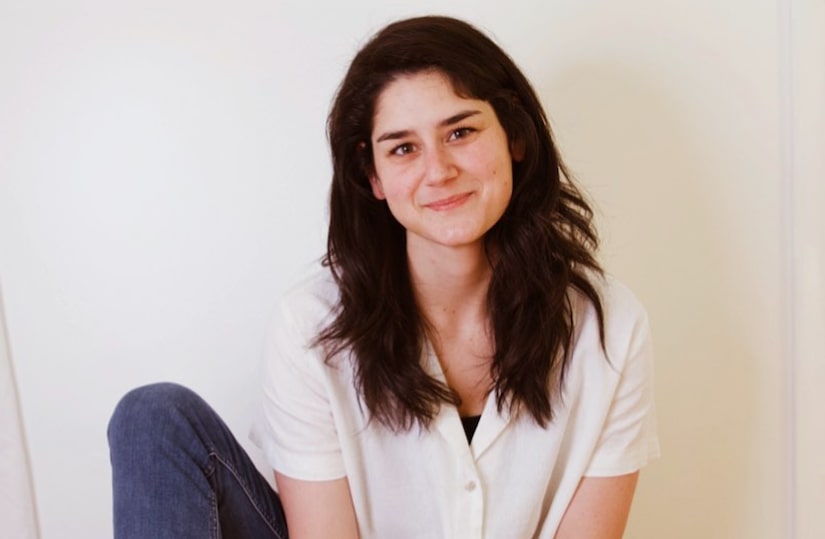 Along with all of Elyse’s impressive accomplishments, she’s also a diehard Bachelor Nation fan who’s been watching the show since the very beginning.

So co-hosts Becca and Serena asked Elyse who some of her favorite leads are and Becca joked that she “had to answer correctly.”

Elyse said, “I think Becca? You genuinely are top three, you actually are, I’m not just saying that. And I know some people have certain opinions about Nick Viall, but I genuinely did enjoy watching him as the lead. The first one ever, Alex Michel, was incredible, the first season was just so good. And then, Jason Mesnick, especially when he leaned over that rail crying, that was iconic. I also like Rachel Lindsay a lot.”

And outside of just leads, Elyse shared, “I liked meeting Grocery Store Joe so much, and it makes me so happy to know that y’all are so happy together, Serena. But wait, oh my gosh, is it weird for you two because Joe was on your season, Becca?”

Becca responded, “No! I only talked to him for 10 minutes, then he went home,” and she jokingly added, “I knew he had better things in store in his future.”

Elyse continued on, saying, “I know I’m blanking on more leads now that I’m under pressure, but those are some of my favorites. I think it’s so cool that each season is so different despite being the same format.”

The TikTok star also praised how the show has continued to evolve over time since she started watching in Season 1.

Elyse said, “Once quarantine hit too, it changed the format of everything and made people realize that there are other ways it can work. And it was also a big deal that Colton left not engaged and then quarantines happened, and all of that just changed how the show worked.”

We love how much Elyse loves the Bachelor Nation shows, and we can’t get enough of her conversation with Becca and Serena.

To hear more, check out their full conversation on the “Bachelor Happy Hour” podcast below. 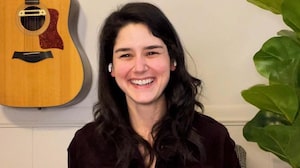 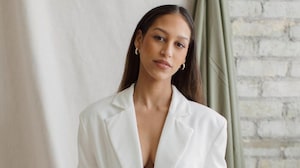