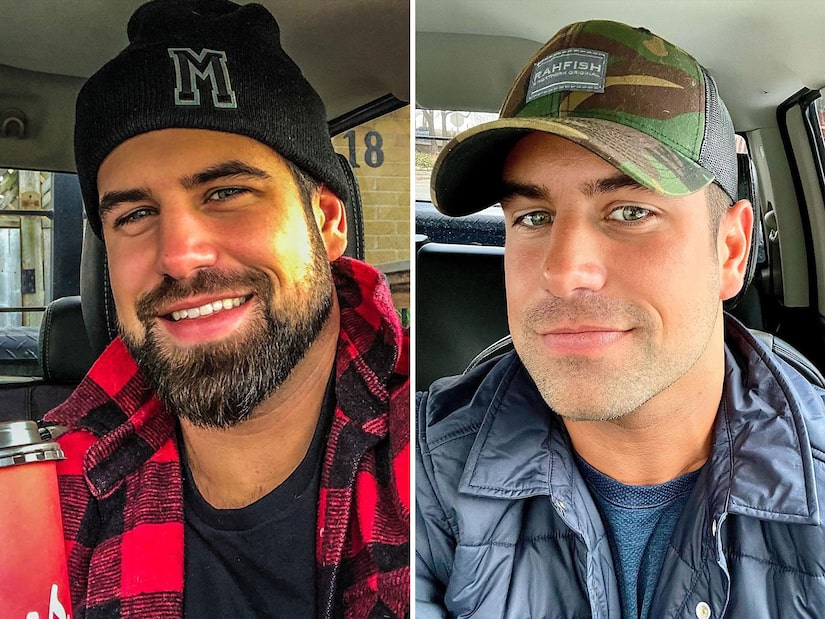 Bachelor Nation star Blake Moynes has taken to Instagram to share his new ’do (or lack thereof) with his followers, which he revealed was 10 years in the making!

The Ontario, Canada, native donned a completely shaved face after sporting his signature dark beard for a full decade, telling fans, “I did a thing. 10 years, 10. Yes?… no? I don’t know.”

Blake’s comments section blew up with responses from Bachelor Nation fans who are loving the new look, with many claiming that the lack of facial hair brings out his features.

“Bachelor” and “Bachelorette” host Jesse Palmer’s post was among many of the shocked reactions, asking Blake, “Where is Blake and what did you do with him?”

During his back-to-back “Bachelorette” run as he competed for the hearts of Tayshia Adams and Clare Crawley and ultimately proposed to Katie Thurston, the wildlife preserve manager always maintained his freshly groomed beard and it became his signature look.

Bachelor Nation fans remember Blake as Katie Thurston’s fiancé after he got down on one knee at the end of Season 17.

The two called it quits two months after getting engaged on national television, issuing a joint statement in October 2021.

“We are so grateful for the moments we shared together and the entire journey that has unfolded this year, but we ultimately have concluded that we are not compatible as life partners, and it is the most caring choice for both of us to move forward independently. Both of us will forever want the best for one another and ask you to please support us in our decision,” Blake wrote.

Now, there’s nothing holding Blake back (former face fuzz and all) from getting back out there in search of his true love!