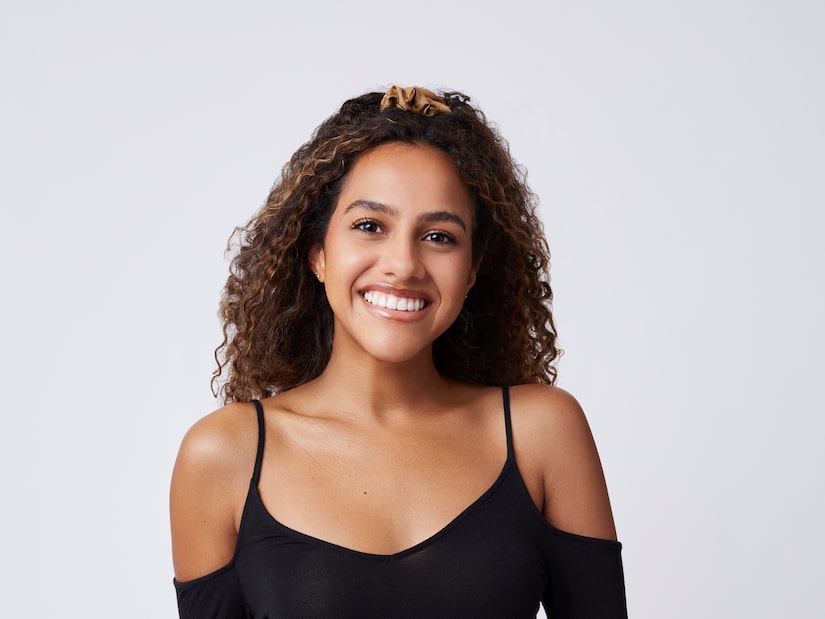 If there’s one thing Bachelor Nation and Clayton Echard have in common, it was their immediate attraction to Teddi Wright the moment she stepped out of the limo.

After receiving the coveted First Impression Rose during “The Bachelor’s” season premiere, Teddi and Clayton’s relationship began to progress quickly.

During their first one-on-one date, Teddi opened up about the fact that she was a virgin and was waiting until marriage to have sex.

Bachelor Nation fans were taken aback by Clayton’s shocked reaction after he confessed to Teddi that he “never would have known” she was a virgin.

Teddi was eliminated just before heading to her hometown of Redlands, California, but with a fresh new perspective, she stopped by the “Bachelor Happy Hour” podcast and touched on Clayton’s reaction to her truth bomb and why she wasn’t offended.

She spoke candidly to co-hosts Becca Kufrin and Serena Pitt about why she felt confident in her conversation with Clayton in that moment.

Teddi said, “I really did think that his questions made sense. They were all future-focused to where I knew he was taking me seriously and our relationship seriously.”

However, she added that she did feel as though it caused Clayton “some concern,” which she wasn’t expecting.

Teddi mentioned that his reaction was likely due to the stereotype society has placed on virgins, but she feels she doesn’t fall under that umbrella.

“I am very sexual and I like to talk about it, and I don’t mind that,” she explained. “I don’t think that’s really normal for virgins, at least what society sees. You see us making out in every episode, so I understand why he was shocked.”

To hear more of Teddi’s conversation with Becca and Serena, check out the full “Bachelor Happy Hour” podcast episode below.