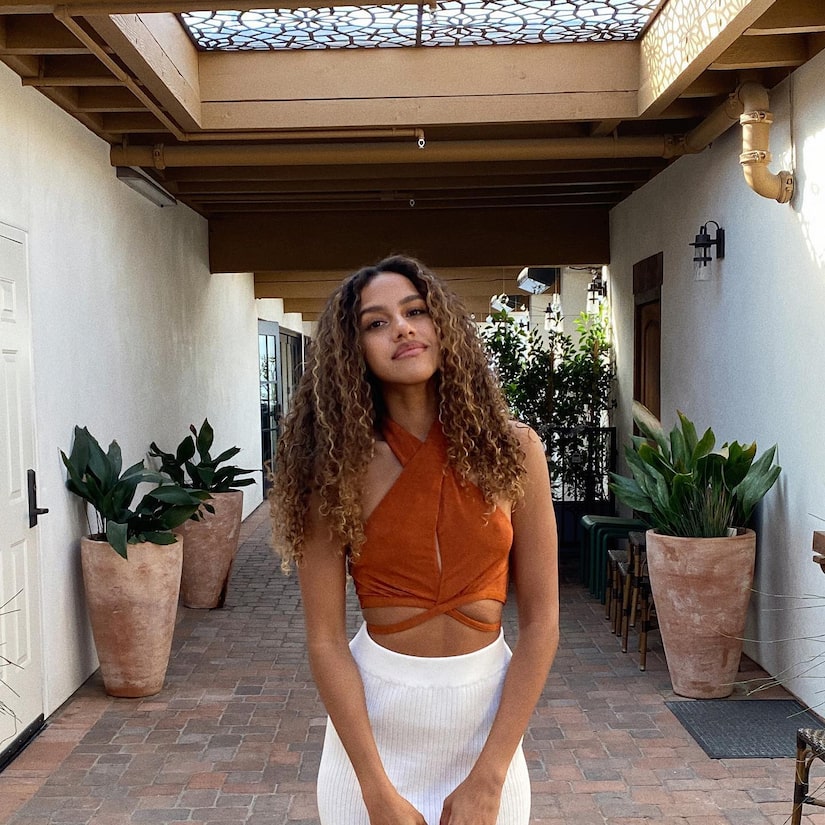 What really goes down when the cameras are off?

According to “The Bachelor’s” Teddi, there was much more than meets the eye when it came to Sarah’s strategies for coercing the rest of the house into questioning their relationship with Clayton Echard.

Teddi stopped by the “Bachelor Happy Hour” podcast to discuss everything from Sarah’s tactics within the house to the reasons the women never thought to confront her prior to her final night.

She opened up to co-hosts Becca Kufrin and Serena Pitt about why the women didn’t address Sarah’s issues until the moments leading up to her departure.

Teddi said, “As far as I know, no one confronted her earlier and I wish that we would’ve. I think the hard part was, she would go to us all individually and off camera. She would start it by saying, ‘Because we are so close, I want to tell you what [Clayton] is saying so you can guard your heart.’”

Teddi added that Sarah would wait until the cameras were off to have these conversations, and she spoke to each of the women as though she was confiding in her best friend.

“I am very naive to that. I love having a lot of friends, and I was thankful in the moment because I did want to guard my heart!” Teddi admitted. “When someone is phrasing it in a way that they’re doing it to be your friend, I didn’t feel like that was something I should tattle or talk about to someone else.”

Teddi said that none of the women knew this was going on because they each thought Sarah was confronting only them in confidence as her “best friend” when in reality, “she was doing it to every person that had a strong relationship with him.”

Looking back, Teddi admitted she and the other remaining women would’ve confronted Sarah as early as Week 2 after she received her first one-on-one date, telling the co-hosts, “We didn’t think there was mal intent in the moment.”

To hear more of Teddi’s conversation with Becca and Serena, check out the full “Bachelor Happy Hour” podcast episode below.