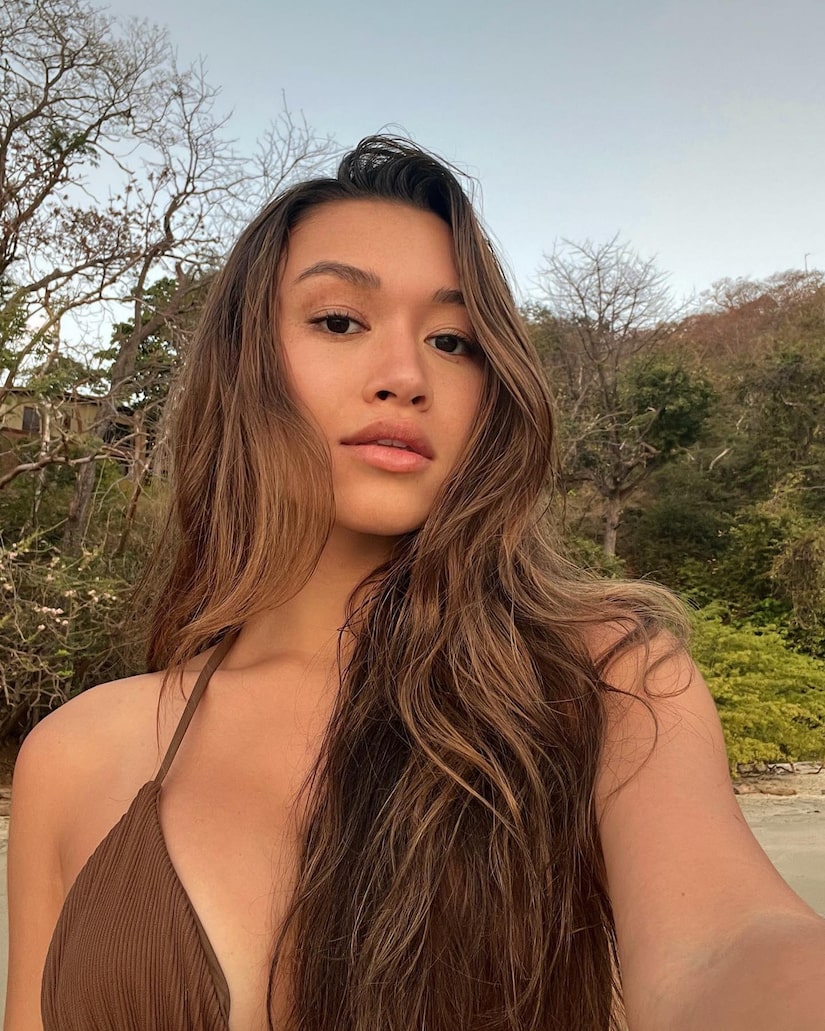 Age is nothing but a number!

This is something that “The Bachelor’s” Sarah Hamrick feels strongly about, especially after her age and willingness to settle down became a major topic of conversation while she competed for Clayton Echard’s heart.

Earlier in the season, Bachelor Nation fans saw Mara Agrait express concern over many of the women, particularly Sarah, who is 23 years old, being nowhere near ready to take the next step toward marriage.

Now, Sarah is joining “Talking It Out with Bachelor Nation” co-hosts Mike Johnson and Bryan Abasolo to explain why she feels age should not be a factor of where a person is in their life.

She said, “I can speak for myself and say that I am [ready for marriage]. I don’t think that age is an indicator of what you’re ready for, regardless of if you’re 23, 33, or 43,” Sarah said.

Sarah went on to add that living in New York City has opened her eyes to many people being on different paths in life.

“Listen, I live in New York City, baby! There are plenty of men out here that are 43 and not ready to settle down. Age is not an indicator of what you’re ready for. It’s truly personal,” she explained.

While the hosts seemed to agree with Sarah’s sentiment, she also shared a relatable quote that serves as even more proof that one person’s journey shouldn’t be compared to someone else’s.

“It’s kind of like that quote where people say, ‘Don’t compare your beginning to someone else’s middle.’ You never know where you’re at in life. Everyone has a different path. Just because one person was ready for something when they were 23 doesn’t mean someone else isn’t,” she said.

Not only that, Sarah took things even further by addressing the societal harm in this entire thought process, telling the hosts, “It’s also completely outdated and a little misogynistic to think that anyone can define what makes a wife or a husband, or what makes a marriage. There’s no definition of that.”

To hear more of Sarah’s conversation with Mike and Bryan on the “Talking It Out with Bachelor Nation” podcast, check out the full episode below.