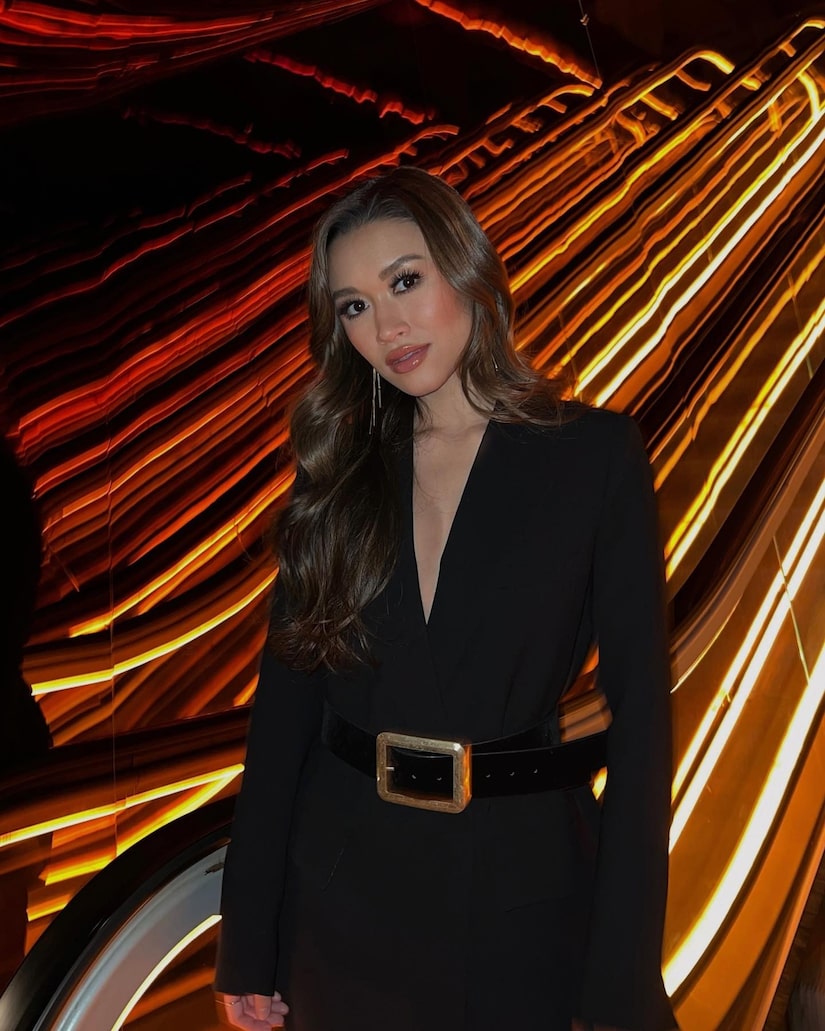 Sarah is setting the record straight.

Earlier this season on “The Bachelor,” tensions arose between Clayton Echard’s women after it was implied that some of them weren’t there for the right reasons.

Bachelor Nation fans saw Sarah Hamrick and Mara Agrait hash out their differences after Mara accused Sarah of not being ready for a serious commitment because she’s only 23 years old.

While looking back on their disagreement, Sarah opened up to “Talking It Out with Bachelor Nation” hosts Mike Johnson and Bryan Abasolo about how she would’ve handled the confrontation differently.

She admitted to outside factors playing a role in her reaction, saying, “I think I was running on adrenaline. I was very upset, obviously. And again, at this point in the journey, regardless of any drama happening, you’re already upset and exhausted, so that compounded with the conversation Clayton and I had.”

After a visibly concerned Clayton addressed the issue brought to his attention by Mara, Sarah revealed that instead of asking him who had brought up their concern about her, she went straight to the source.

“To be fair, at the time, when Clayton did share this information with me, I actually said, ‘Don’t tell me who said it. I don’t want to sound like we’re sitting here gossiping. I don’t want to talk about someone else. This is between you and I.’”

After joining the rest of the women, Sarah admitted that she still wasn’t sure it was Mara who spoke to Clayton, which is when she addressed the women as a whole.

Looking back, once Mara admitted to expressing her concerns to Clayton, Sarah told the “Talking It Out” co-hosts that her reaction may have affected the other women.

She said, “I do think that a little bit of that anger that I was inevitably giving off affected the other women and maybe some of the other women took it personally, and were like, ‘Oh, is she mad at me? Is she coming for me?’”

Sarah added that if she could go back, she wishes that she could’ve held a quiet talk with Mara, saying, “After we had clarified that it was Mara, I do wish that I would’ve said, ‘Can you and I have a private conversation, please?’”

Hopefully Sarah and Mara will be able to sort things out during next week’s much-anticipated “Women Tell All” episode.

To hear more of Sarah’s conversation with Mike and Bryan on the “Talking It Out with Bachelor Nation” podcast, check out the full episode below.