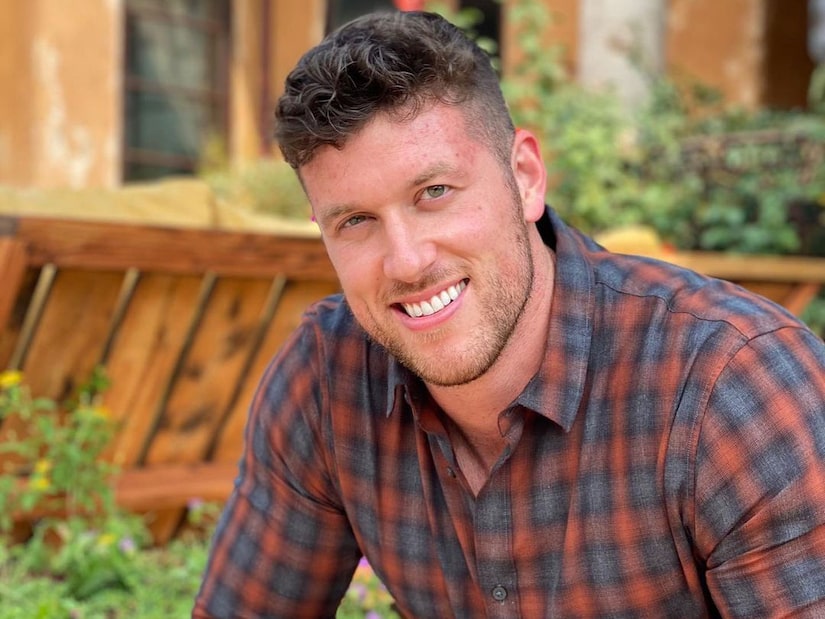 Clayton Echard is all caught up in the game of love.

It’s been a whirlwind of a season as Clayton has taken on the role of the Bachelor, and although he’s on his way to finding love, the journey hasn’t exactly been a breeze.

In the preview for next week’s episode, Clayton is heard telling multiple women he loves them after spending the night in the Fantasy Suites, and he’s now facing the repercussions of his actions.

The “Bachelor” star stopped by the “Click Bait with Bachelor Nation” podcast and explained to hosts Joe Amabile, Natasha Parker, and Deandra Kanu why it took him so long to express his feelings.

He said, “It was really scary for me to accept that I was falling for multiple women, and I kept fighting it from the beginning. I remember talking to Jesse [Palmer] at the beginning of the show and I told him, ‘Listen, I do not want to fall in love with multiple women. That sounds like a mess. I don’t think it’s even possible.”

Little did Clayton know he’d be in for the shock of a lifetime after soon realizing that it was possible to be in love with more than one woman.

He went on to admit to the hosts, “As I got farther and farther in, I realized that I started to have these feelings and I was just trying to fight it and not really acknowledge it.”

It took an eye-opening conversation with former contestant Serene, whom Clayton said goodbye to after she told him she loved him during her hometown date, to realize that he was doing more harm than good.

“It really stuck with me when she asked, ‘Is it because of what I said?’” Clayton admitted, “That really bothered me. I’m glad she said it because what it did was open my eyes to realize that if I don’t show these women where I stand, then they’re gonna start questioning everything about their connection and may start putting up walls.”

Aside from the previews, Bachelor Nation has yet to see Clayton tell his remaining three women he loves them, but he took this opportunity to defend his strong feelings for Rachel, Gabby, and Susie.

He added, “I didn’t believe it from an outsider’s perspective. I said, ‘There’s no way you can fall in love with multiple people. It’s just not possible. You can be infatuated with some, but you’re only gonna have one true connection.’ And that’s just not the case, and if you haven’t gone through it, I don't really know how I can explain it to you. You’re just gonna have to take my word for it.”

Clayton is aware of the backlash he’s received, and he tells the “Click Bait” co-hosts how grateful he is to have the support of his family.

“I live with my brother currently, so he’s been great to have around,” Clayton revealed. “We watch the episodes together. He makes fun of me and says I have no game and loves to bash everything about me! That’s our dynamic.”

He also explained how much he appreciates both his mom and dad, as well as his other brother, who check in on him weekly.

The Bachelor Nation star has also had “really great conversations” with former “Bachelor” and “Bachelorette” stars who’ve relayed that the criticism he’s facing online is only temporary.

But when it comes to his actions, Clayton fully admitted he hasn’t “done things perfectly,” and that he hopes fans would “wait until the full story is out before they start casting judgments.”

To hear more of Clayton’s conversation with Natasha, Joe, and Deandra on the “Click Bait with Bachelor Nation” podcast, check out the full episode below.