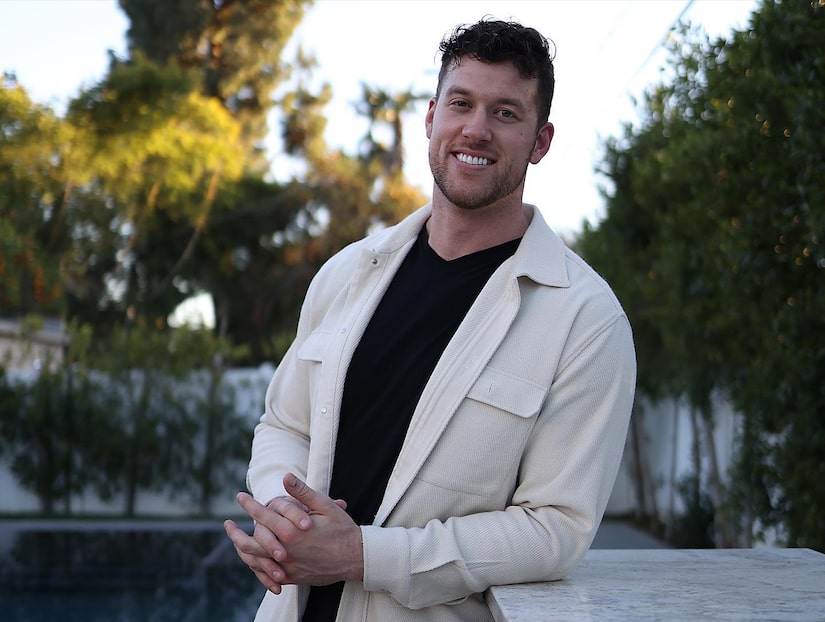 As we’re nearing the final few episodes of Clayton Echard’s journey to finding love, Bachelor Nation fans are well aware that “Bachelor in Paradise” is right around the corner.

Clayton stopped by the “Click Bait with Bachelor Nation” podcast and answered co-host Natasha Parker’s burning questions about which of the women from his season would be perfect for “Paradise” — and let’s just say, this summer is about to be HOT.

“I think so highly of Serene and Teddi,” the current Bachelor revealed.

Clayton even admitted that his connection with Teddi was so strong that he felt she might’ve gone all the way to Hometown dates, telling the co-hosts that any man would be lucky to date either of these ladies.

Clayton then continued to fuel rumors that the seed may have already been planted, adding, “In fact, I know they will be, because I keep in touch with these guys.”

Natasha couldn’t help but wonder which of the guys from Michelle Young’s season of “The Bachelorette” he keeps in touch with and whether he’s been trying to play “matchmaker” for any of the women from his season.

“I talk to Brandon the most, but I also talk to Rodney. They all reach out from time to time. Even some of these guys have just reached out once and asked, ‘Hey, how’s so-and-so?’ So those two, Serene and Teddi, are typically in the conversation most times.”

But while he’d love to hook up his buddies with some extremely eligible bachelorettes, Clayton revealed that he had to dial it back a bit.

“I definitely have wanted to start putting some bugs in peoples’ ears, but that kind of got out, and I was told, ‘Clayton, you need to chill out. That’s not your job to do that.’ I’m not trying to get in trouble!”

To hear more of Clayton’s conversation with Natasha, Joe, and Deandra on the “Click Bait with Bachelor Nation” podcast, check out the full episode below.