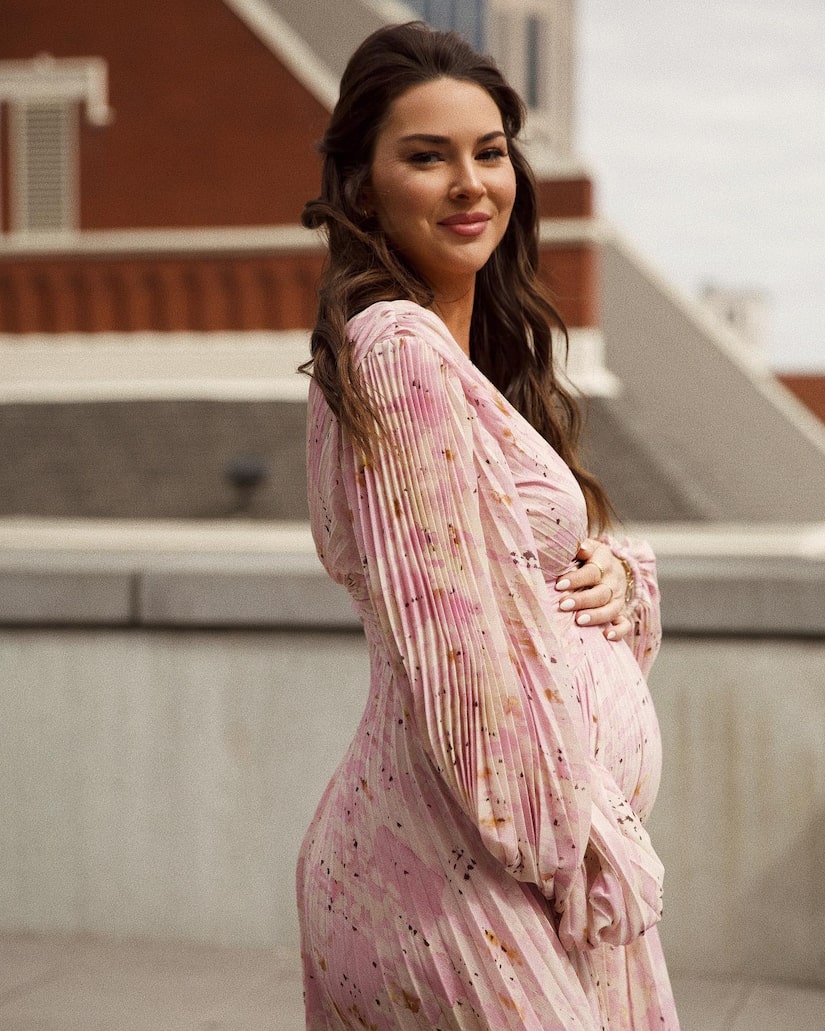 An unforgettable day showered with love!

After sharing her exciting pregnancy news with fans back in January, Bachelor Nation star Jen Saviano is gearing up to welcome her baby boy into the world in just a few short weeks.

And in honor of the celebratory event, many of her closest friends and family members attended a stunning baby shower last weekend.

The Florida native shared details of her shower on Instagram, complete with the dreamiest details in neutral cream shades scattered throughout Sixty Vines restaurant in Nashville, where the shower was held.

Jen captioned her video, “Today though,” and debuted her growing baby bump in a stunning pink pleated floral gown in another series of photos.

“This little babe is going to have more love in his life than he’ll know what to do with,” she wrote as she thanked her vendors, her mother, and her sisters for throwing the shower.

Many of the details were previewed on Jen’s Instagram Story, including pampas leaves, wood and macramé table settings, and a diaper cake. 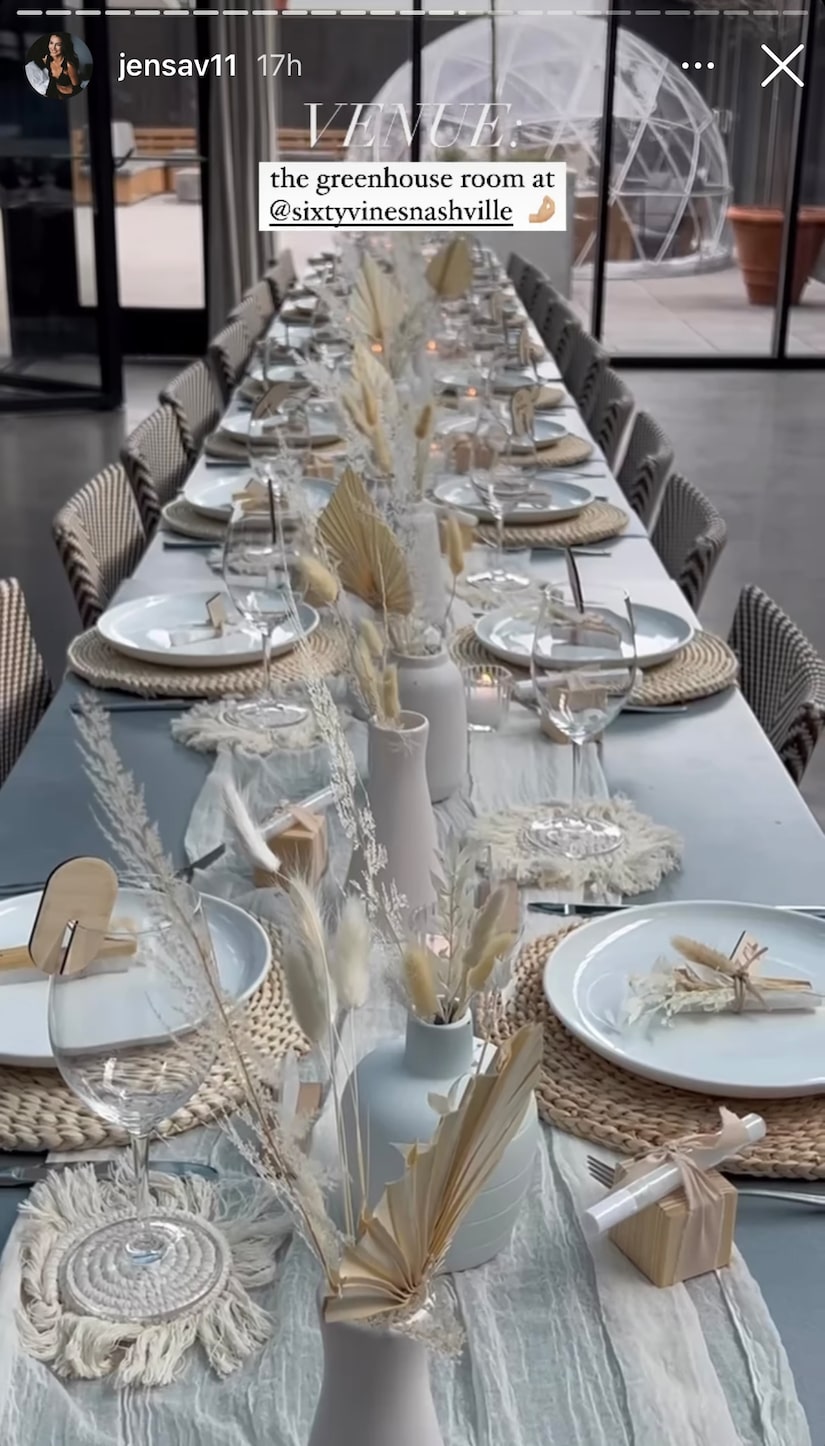 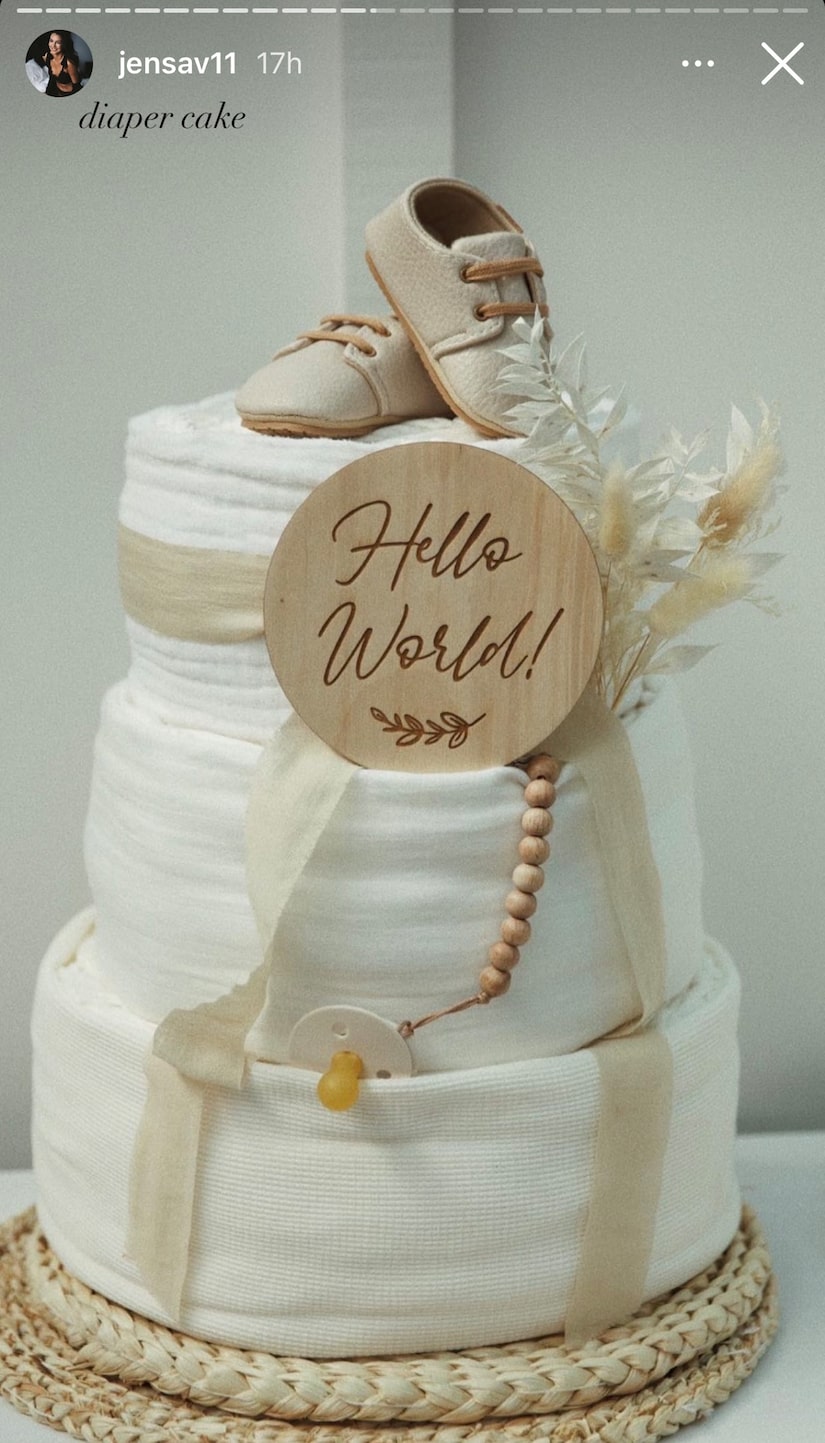 Guests enjoyed lunch and played games, including one where they had to guess the mom-to-be’s baby bump size.

Bachelor Nation fans grew to love Jen during Ben Higgins’ season of “The Bachelor,” as well as Season 3 of “Bachelor in Paradise.”

She revealed in a shocking Instagram post to fans back in January that she and her boyfriend Landon Ricker were expecting their first child together.

A month later, she shared the sex of her baby alongside a sweet video reveal, captioned, “My best friend. My boys.”

We are thrilled for Jen and Landon as they prepare for this exciting new journey ahead!